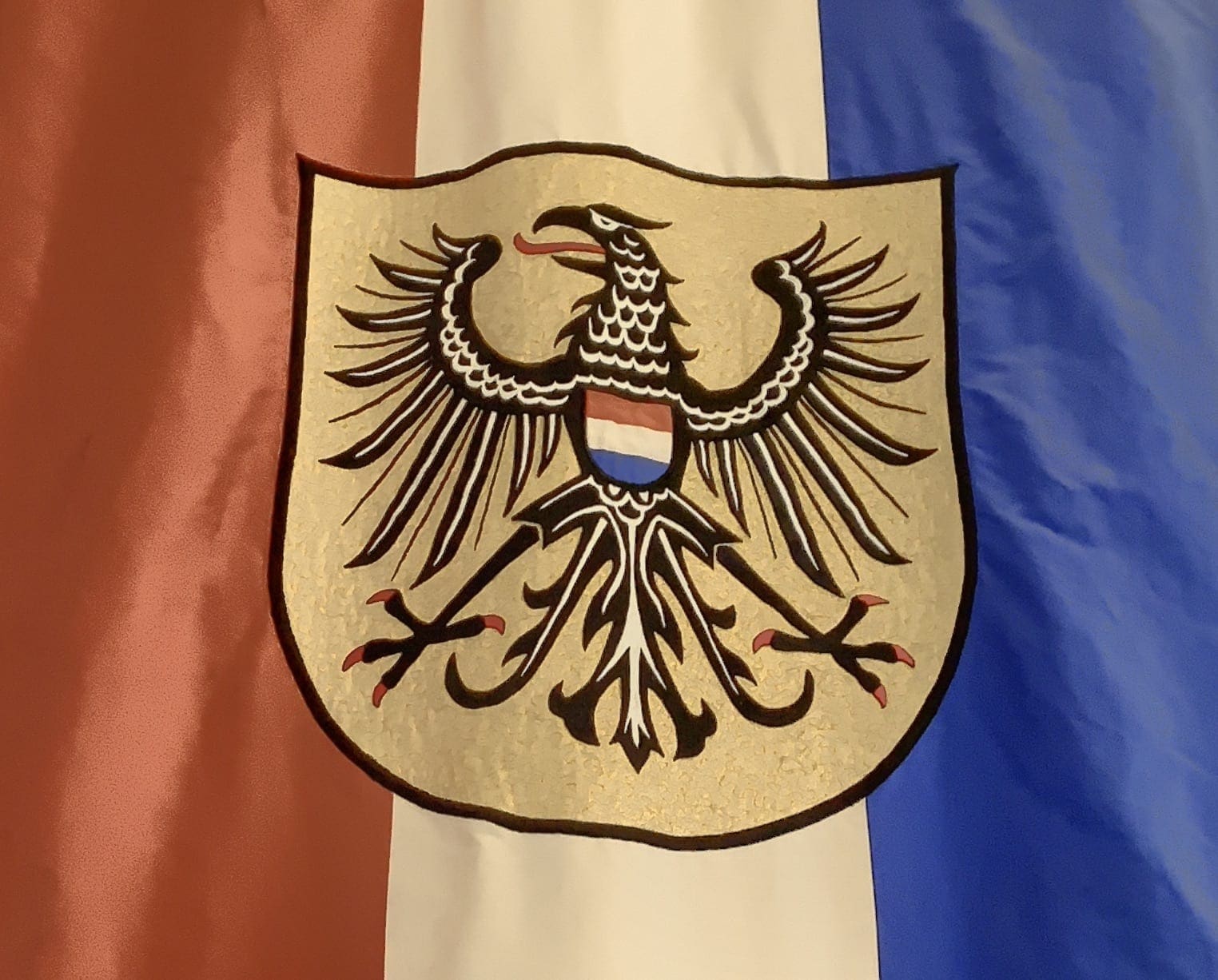 If Heilbronn were a village, yes, then you could still understand the whole thing. Then everyone would have full understanding if the nice gentleman or lady from the village, who has been out and about in the village on a voluntary basis for decades (ergo: without pay!) and therefore won the last election for mayor, and then one as mayor has done a good job, yes, if all factions in the municipal council as well as all local clubs are in favor of re-election and would ask the incumbent to continue doing this work.

Something like this happens again and again in many villages and small towns up and down the country. The problem here in Heilbronn is that we are neither a village nor a small town, and our city politics have therefore long since become completely professional. The mayors of Heilbronn are among the best-paid professional politicians in the state, and the municipal council has long since ceased to be a body where volunteer citizens take care of their city.

Therefore may — yes must! — the citizens demand from their elected representatives, whether mayor or municipal council, that they also provide the best possible service for expensive money. And that's exactly why in a big city you don't make the nice gentleman from the local brass band mayor, but look for the best possible administrative specialist with proven expertise or a mayor who has already proven himself in a somewhat smaller city - it should be the pay don't fail in Heilbronn.

And since we live in a diverse city that also has, at least on paper, different parties and voter groups, each with their own ideas about how to carry on! should have and maybe there is one or the other among them who actually wants to advance Heilbronn and not just individual people, in a functioning local democracy the citizens should be able to be offered at least two suitable candidates to choose from.

Am Sunday, 6th of February 2022 are now in Heilbronn 10. Election of a Lord Mayor after the Second World War - actually the bourgeois celebration of democracy! And at the beginning, in 1948, more than 86% of Heilbonners were convinced and voted.

For the sake of completeness, it must also be mentioned that tomorrow you have the choice between the incumbent and a candidate who is unelectable for Democrats and a candidate without any chance.

Bündnis 90 / Die Grünen and the CDU are responsible for this, who serve their real political opponent (SPD) in a pathetic way - but what is not done for money?

The FDP, the Left and the parliamentary group of the Free Voters make good mine bad game, which should not be credited to them positively.

And many of us voters, who have been following this backroom game for a long time, are wondering why we should go to the polls at all, which - without any actual decision-making authority - has degenerated into a pure farce.

The declining voter turnout can serve as an indication of this. In this case, I do not accept the point made by some party members that the voter is “just stupid and lazy”. This is just an understandable reaction from citizens who feel helpless in the face of these cronies.

But as long as we still have free and secret elections, we citizens are by no means helpless! As a citizen, you don't just go to a pub and eat and drink everything that's served to you - especially since you have to pay the entire bill, right?

out of over 120 people in Heilbronn, a good 000 are allowed to decide on the next mayor.

And be sure to remember the following:

If you don't vote in a democracy, you don't count!

How and who can I vote for?

In order for their vote to be valid, the person entered there must also be eligible - i.e. Heilbronner of voting age. In addition, this person must be clearly identifiable. "Thomas Müller", for example, is not enough, since there are certainly several of them in and outside of Heilbronn. It would be a good idea to include the street or profession here.