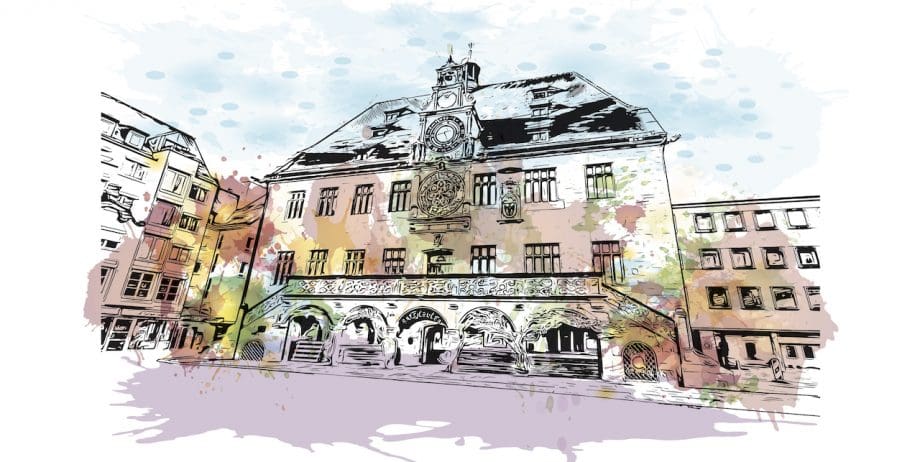 Unfortunately not the incidence in Heilbronn, because it is still with 1.738 in the German top class. Rather 30,5 % is the turnout in the 10th mayoral election after the Second World War. We have thus reached the preliminary low, although - as with the incidences - there is no improvement in sight, at least in the Heilbronn district.

Of these 21%, according to current publications, 81,5% actually elected the incumbent mayor; so have whole 17% the Heilbronner gave the mayor their vote.

But that's just mere math, what really counts is that only just over 30% of Heilbronners entitled to vote actually still cast their votes - which is not surprising, since there were no serious alternatives for the citizens.

The municipal council is now celebrating the next eight long years for the 81,5% and hardly anyone thinks about the fact that not even a third of Heilbronners agree with these conditions at all.

Many people already know that you can do whatever you want in Heilbronn. So tonight two speeders in a car around a tree Europe Square wrapped. The public order office and the police usually look the other way (or do speed checks right in front of my house entrance) and meanwhile let these speeders have their way even in the pedestrian zone and on sidewalks.

Just yesterday I not only had to dodge an SUV on Sülmerstrasse — actually a pedestrian zone — but also a Harley on the sidewalk on the avenue. The driver also revved up his engine right next to me, so that I suffered a blast trauma and am still struggling with it a day later — and I am already hard of hearing.

If my health were in better condition, I would have grabbed this asocial subject, but I had to fear that I would have been killed by these subjects - there are usually several of them - on the avenue.

So nowadays you have to be happy when this anti-social pack takes care of itself — unfortunately, that also costs the taxpayer quite a lot.

Actually, today I wanted to read a few books in a relaxed manner. And do nothing at all on my blog. Then I had to realize that this has a powerful bug in the comment function. In order to shorten the whole thing a bit, I decided to part with a software company on the spur of the moment, thereby also abolishing my star rating and thus bringing calm back to the comment function (thanks to recumbent biker for the hint).

Then I wanted to get back to my books before I go to “my” polling station at 13.00:XNUMX p.m., since the visit beforehand would certainly get on my nerves (old experience!).

During the ballot, I got the first voter participation reports via Twitter, which were at 13.00% at 15 p.m., and prepared me a little for what was to come. But the shock came when entering the polling station:

Now we can only hope that the Heilbronn parties could at least motivate their members to vote by post, and that we Heilbronners will get away with it with a black eye.

But you can already see what is happening to our democracy when party bigwigs and in this case especially the faction bigwigs commit to a single candidate in backrooms before the election and then give the voters their and “God’s” first choice offer choice.

Now all that's missing is for these bigwigs to announce after the election that in the future the mayor of Heilbronn will only be proclaimed in the municipal council, since the citizens have shown that they no longer want an election.

Should the turnout remain below 30% in the end, then at least the responsible parliamentary group leaders would have to resign - but complete irresponsibility has long been the ultimate in Heilbronn. 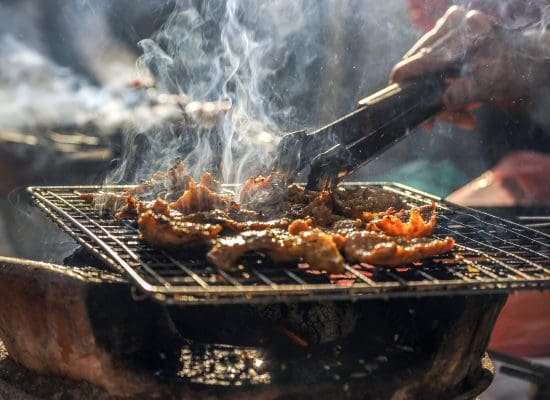