Vincent Neumaier and Omar Zeroual on January 21, 2022, the question arose in Wirtschaftswoche as to why Germany has no LNG terminals.

Luckily there are quite a few liquid gas terminals in other parts of Europe, so we can be glad that the terminals planned in the Baltic Sea were not built. Just imagine if the US tankers would have to drive past a few EU terminals, around Denmark and into the Baltic Sea, in order to then unload their gas there so that it can be transported back to the Ruhr area via our pipelines.

But that doesn't answer the question why we in Germany, e.g. B. on the North Sea, do not have such terminals.

In any case, we have made ourselves dependent on Russian gas unnecessarily and against all the warnings of our friends, discarded all alternatives and our storage tanks are slowly becoming empty. We will probably not be able to wait - but we will definitely do it! – that all gas deliveries arriving in Europe are first made available to us Germans.

You can find the corresponding article in Wirtschaftswoche here: https://www.wiwo.de/politik/deutschland/fluessigerdgas-importe-warum-deutschland-fast-als-einziges-land-keine-lng-terminals-hat/27994348.html

Freedom is becoming less and less important for the parties

Already wrote on September 20, 2021 Simon Hass and Kaspar Manz in the Neue Zürcher Zeitung (NZZ) an interesting evaluation of the election programs for the federal elections of our parties in Germany: “The term “freedom” is becoming less and less important in the German election programs. In the last two parties, it almost never came up at all.”

Now that the new government is in office, it's worth reading this article again, with no campaign in mind.

I have already mentioned elsewhere that it was the Liberals who made the need for environmental protection socially acceptable in Germany for the first time. Unfortunately, the FDP was not able to assert itself with corresponding actual and viable concepts and solutions and had to leave the field to the pure braggarts, who recently, once again in government, will also help to ensure that nuclear power, which they once so demonised, will now also take hold and which are likely to become even more damaging gas power plants across Europe as green energy.

It should come as no surprise to anyone that “the people” are becoming more and more out of fashion and “children” are becoming increasingly important. And the bigger the election programs become, the less they are read.

You can find the corresponding article in the NZZ here:

Emma Ashford draws January 20, 2022 in her article in Foreign Affairs on US foreign policy, first year of Joe Bidens presidency, a very sober conclusion. She admits that the "most experienced US foreign policy officer" Biden - George HW Bush — admitted, however, that it was very difficult after four years <br><br>Donald Trump to create the necessary trust again in order to be able to act internationally.

In her article, however, she lists some of the successes that have been achieved in the meantime, without omitting any faux pas that the Biden administration has already made.

Your conclusion is that Joe Bidens foreign policy is still too cautious and too old-fashioned — which is to be expected after more than 40 years in the political establishment. That's why she's asking him to be a little more courageous in his foreign policy decisions.

"The good news for administration officials is that these decisions are liable to be less politically costly than they might assume. There are many downsides to domestic polarization, but there is one upside, and that is relative freedom of action.”

Here is the relevant article in Foreign Affairs:

I don't mean my article about them European fundamentals, which I also published on this weblog last year, but refer to the 2021 book by the Physics Nobel Prize winner from 2004, Frank Wilczek, which he published with the subtitle "Ten Keys to Reality".

He goes into the basics of our world and wants to make them as easy and understandable as possible for the reader. When reading I had to inevitably often Stephen Hawkings already published in 1988 book "A Brief History of Time", which I also really devoured.

A lot of time has passed since then and not only has our world moved on, but our science has also developed further. And that's how it is Frank Wilczeks most recent work was written more for laypeople like me to give them an update on the current state of knowledge.

I can't say whether the experts or even die-hard physicists will be happy about this book; but I suspect they will, from a very human point of view, perhaps criticize it as a bit too banal.

But for the average person, it's just the right dose of science to get a better understanding of our world, well beyond politics and trash TV — and maybe this new understanding will even lead to a change in your own actions.

What I particularly like about this book is that it quotes poets and philosophers in the book, which I like to read myself, and thus repeatedly makes reference to "perceived reality" and, quite incidentally, testifies to the fact that curiosity knows neither borders nor subject areas.

And so it is inevitable that he Ray Cummings with a bon mot quoted, which I have already included in my contribution to time change used.

And to make the book a little more curious, I quote Frank Wilczek (2021: 47) himself: "Time is what clocks measure, and everything that changes is a clock."

For me this is already too much of a good thing. 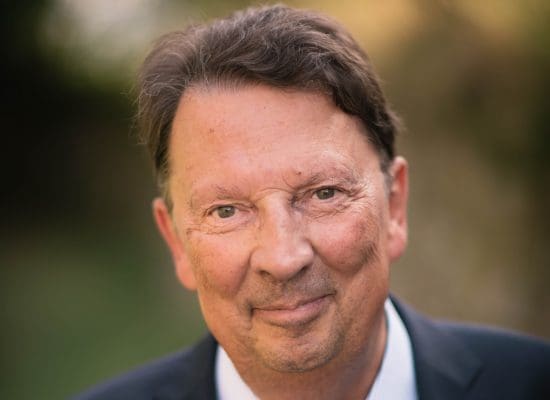 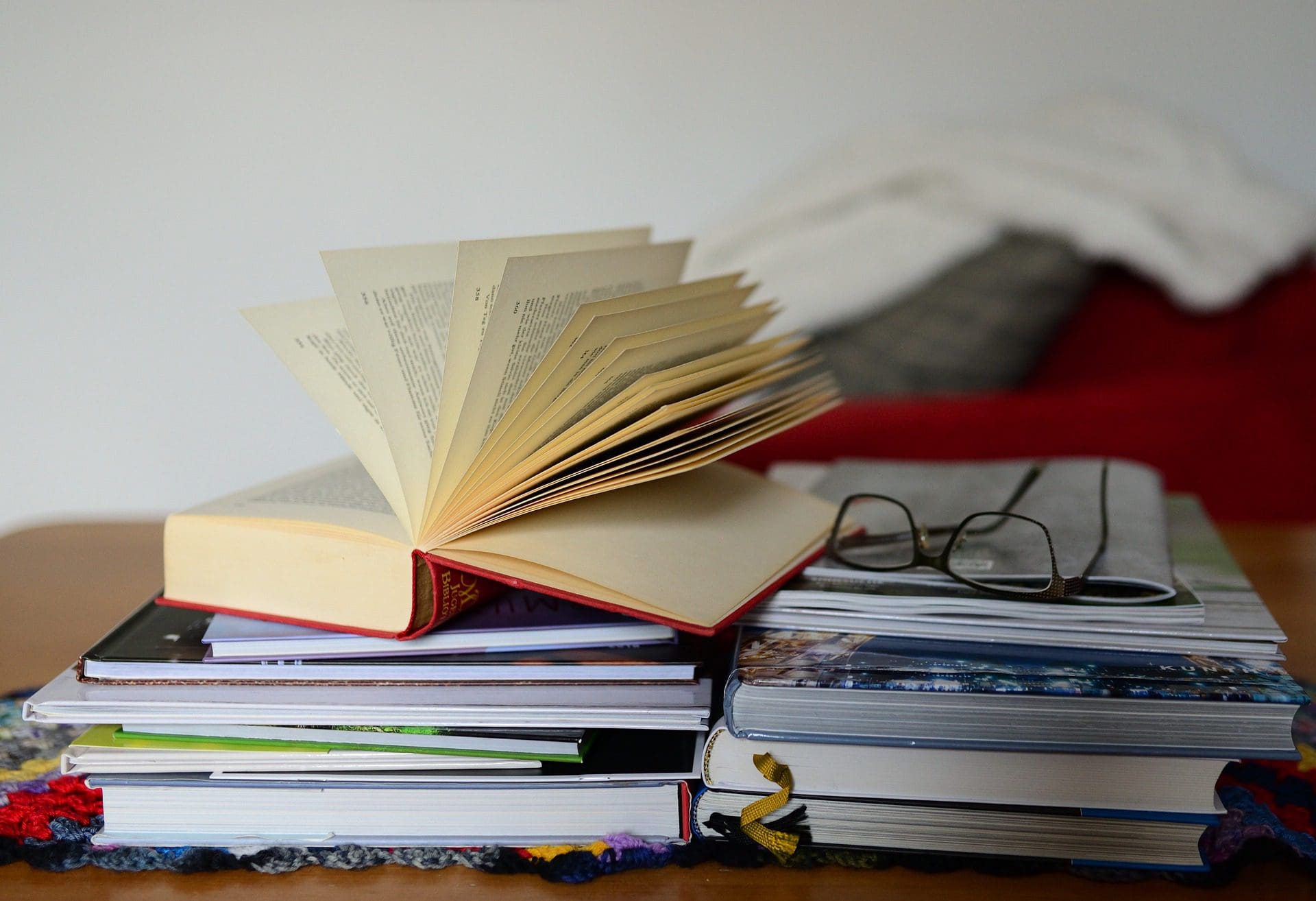