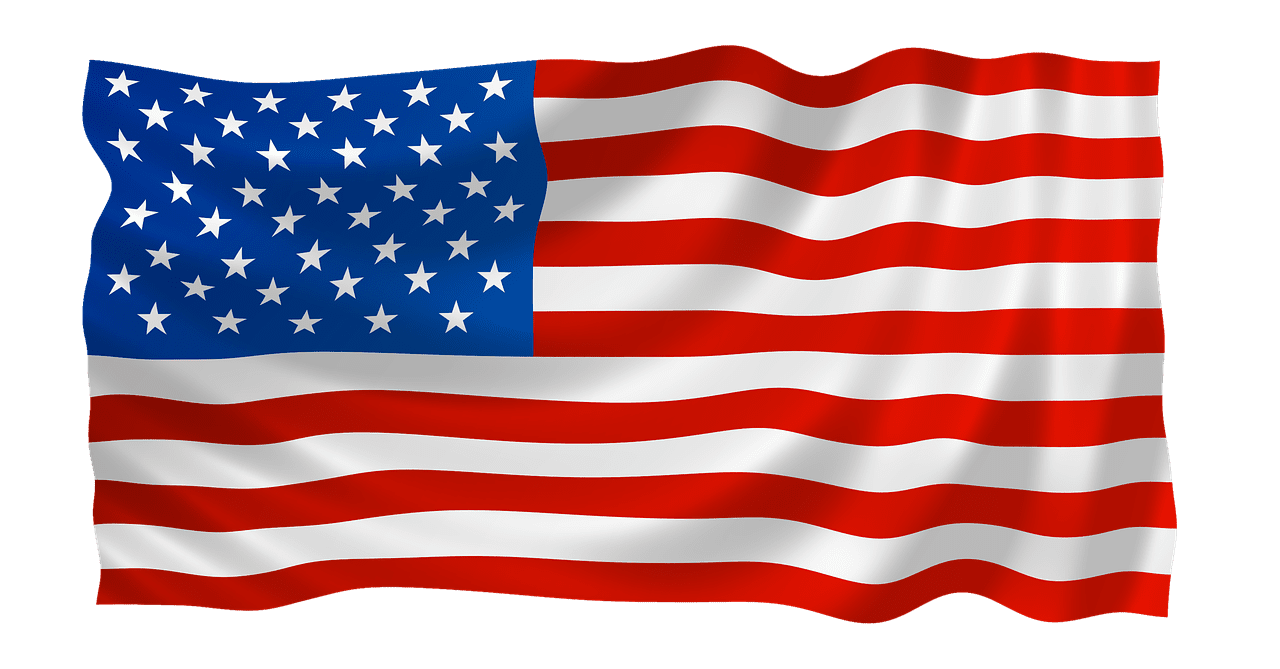 Not only since the liberation of Germany from National Socialism in 1945, Americans have been an integral part of our cityscape, because the German-American relations are far deeper, but without the merit of the US soldiers from 1945 to 1992 for our country in general and the wanting to belittle the city of Heilbronn in particular.

Since the 18th century at the latest, Germans have been emigrating, sometimes even en masse, to the United States of America, and since that time there have always been return migrations, visits from the USA and, above all, American support not only for Germany remaining family members.

But it is also a fact that the Americans, after the end of the Second World War, had a major impact on the cityscape of Heilbronn and probably also made up the largest minority in Heilbronn until 1992.

Americans not only lived in numerous barracks in and outside of Heilbronn, but were also welcome tenants of apartments and houses. Not only Heilbronn car dealers, taxi companies and above all the restaurant industry would hardly have existed in this variety, quantity and quality without our American fellow citizens.

The fact that Heilbronn is now connected to the Lake Constance water supply is also thanks to the Americans, who first demanded the "Schweinsberg" water tank with a capacity of 24.000 m³ for their barracks below.

For us Heilbronners, who lived in Heilbronn from the 1950s to the 1990s, it was probably impossible not to get into conversation with Americans or even to cultivate acquaintances and even friendships. And the annual German-American folk festival is missed by many, including me.

And so it is not surprising that there are still Americans in Heilbronn who stayed here because of love or just because they like it in Heilbronn.

My relationship with the Americans was initially family, as one aunt married a US soldier from Neckarsulm and another aunt was able to emigrate to the USA with the help of an American family from Heilbronn.

Later it was the sport that connected me to fellow Americans, as younger soldiers were always looking for guys to play basketball with them, or teakwondo training, which the American community always had excellent coaches to show for it. I like to remember Mars Sagario and his training sessions back. Even when dancing, there were always points of contact, because American parents, at least when I was young, also liked to send their children to dance school.

Most recently, my relationships with the American community have been more professional, since as a soldier, when in Heilbronn, I like to use the local casino or take advantage of the PX, since I had learned to love peanut butter, popcorn and ice cream since my youth.

Interestingly, after her bank apprenticeship and a stay in the USA, my future wife found a job at a US bank, which at that time operated branches in the Heilbronn barracks, among other places.

Admittedly, there were always disagreements between the civilian population of Heilbronn and their garrison, but these are inherent in all garrison towns and therefore do not indicate a bad relationship between the Americans and us Germans or "American" misconduct, but only pure one individual, let reduce.

On the contrary, from the very beginning, many people in Heilbronn saw their fellow Americans as pure occupiers, and thus the lost war not as liberation from a terror regime, but as another shameful national defeat.

Added to this was sheer racism, which was surprisingly supported by quite a few people from Heilbronn: the "OFF LIMITS" signs are certainly still well remembered by all of us.

In the early or mid-1980s, I had to experience for myself that this was a major problem in Heilbronn when I thoughtlessly brought two black African comrades to Heilbronn for a few days; I still have fond memories of the rigid shock on the faces of many people in Heilbronn who had previously gotten used to black US soldiers.

At the height of the Cold War, our fellow Americans became the projection surface for all the hatred and all the prejudices of the Fifth Column, which at least at that time also had very many and very active members in Heilbronn.

With the end of the Cold War and the reunification of Germany, everyone agreed that the Moor had done his duty and unanimously demanded and promoted the redeployment of American forces.

On the one hand, the abandoned US and Bundeswehr properties were extremely valuable for the further development of Heilbronn, but on the other hand, Heilbronn also lost a lot when the Americans left.

Because the city of Heilbronn became poorer, just like after the expulsion and extermination of our Jewish fellow citizens, with the departure of our US fellow citizens - even if this is not immediately noticeable in the wallet.