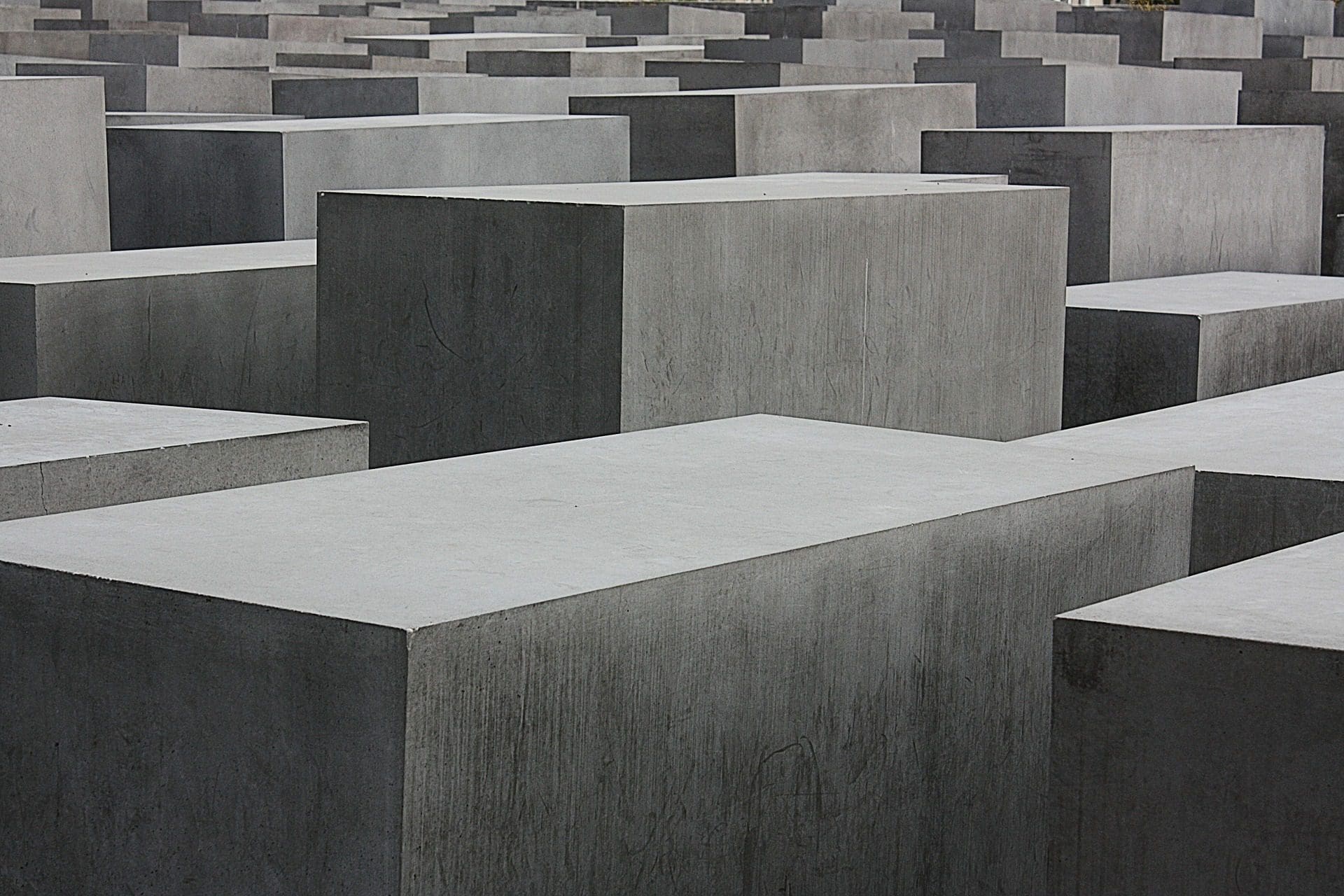 "Yet fertile is the womb from which this crept!" As quoted on May 7, 2005 Gerald Bronner on the occasion of the commemoration of the 60th anniversary of the liberation of the Gunskirchen concentration camp Bertolt Brecht.

The fact that this womb is very fertile was shown to us Heilbronners by the last municipal council elections, in which not only well-known and very committed citizens were elected as city councillors, but also people of the worst kind who, at least since their election, have publicly called for murder and manslaughter, judges, Totally defame soldiers and officials, and also make fun of our war dead.

The Internet is full of their hate tirades, abuse, outright lies and disgusting pictures, which obviously also meet with great approval and are apparently accepted without objection even in the Heilbronn municipal council, with one single exception.

If I may give our councilors a piece of advice: appeasement policies don't work for these types of people, and you certainly shouldn't make lazy compromises, because according to Avishai Margalit while our ideals tell us who we would like to be, our compromises clearly reveal who we really are.

So dear city councillors, give yourself a jolt and don't let these people have their say without comment!

Impossible fellow citizens may have elected this nasty kind of person to the municipal council, but now it is up to you, our democratic people's representatives, to tear the masks away from these people and let their ugly faces come to the fore for everyone to see; That is also the task of a city council!

Finally, I would like to Gerald Bronner quote himself, who said the following on the occasion of the above-mentioned commemoration:

For 2020 I hope that all fellow citizens will show more commitment to our democracy and our beautiful country. I hope that our people's representatives will have more courage to face a confrontation, and I wish us all good luck and God's blessings.