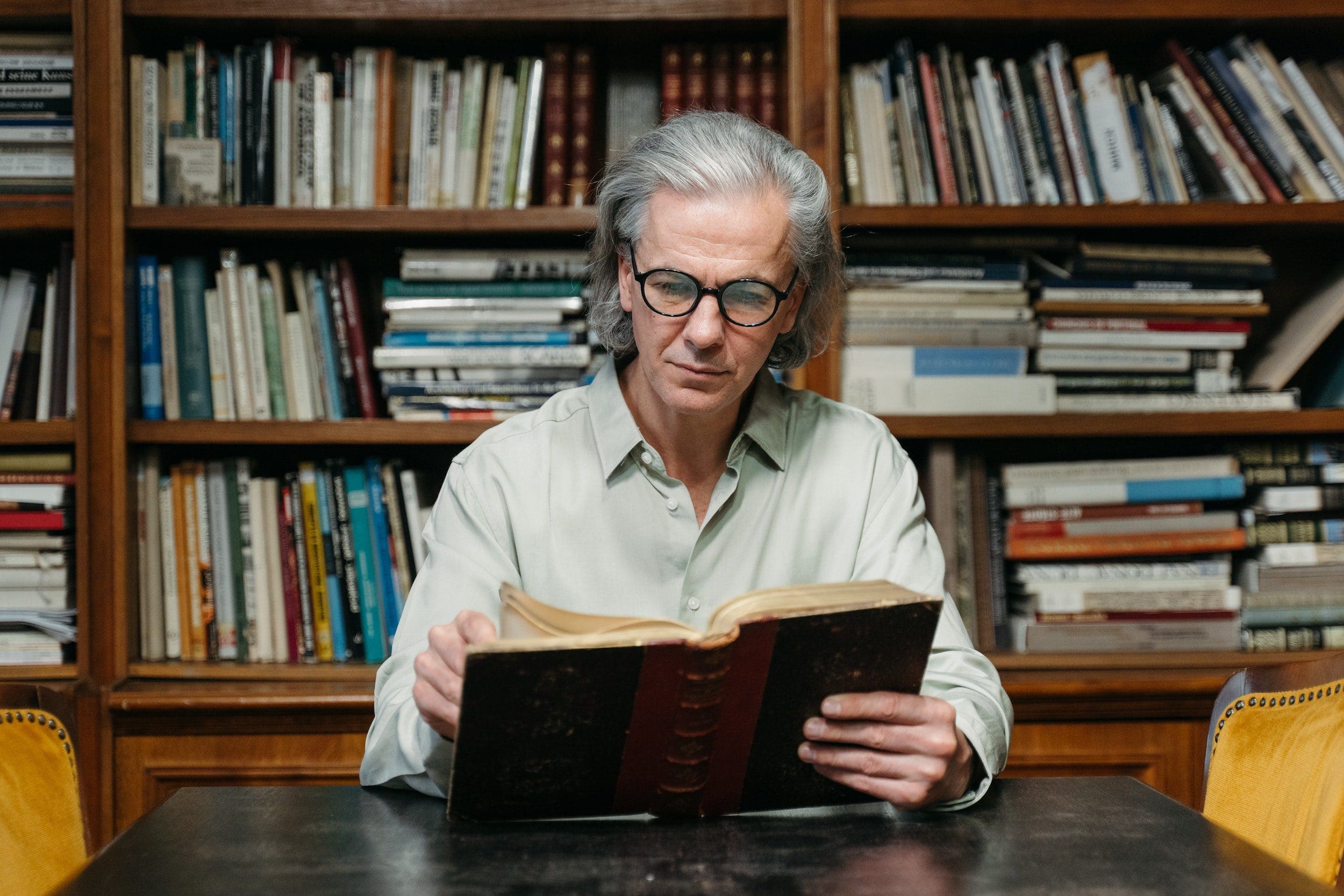 After a very successful Regional assembly of the EUROPA-UNION today it starts tomorrow with the annual general meeting of the German-African Friends Circle Heilbronn e. V. further. And before this takes place, I still have to do justice to my position as cash auditor. It is an advantage that this club is small but very fine and is still suffering from the COVID-19 situation, which is a great challenge for such small clubs in particular. Because this makes the documents to be checked very manageable, so that even a 100% check would be possible.

This club was hit even harder by the fact that small clubs, even if they are very important for our city society, are not in the interest of one or more municipal councils or even the top of the city administration, with too many bureaucratic hurdles but with very little understanding can count on the responsible administrative staff, not to mention financial help.

I've been a reading mentor for a few years now, even though "my" elementary school is currently giving me a little break, which isn't my fault. Irrespective of this, I have also been taking part in the "man reads’ and, as soon as time permits, I also read to meseno.

And today it's that time again, because we now have the 19th nationwide day of reading aloud. This time I'm not reading at the Wilhelm Hauff School, but at the Dammgrundschule. By the way, the "man reads a day" is again being organized in Heilbronn by the Friends of the City Library.

This is followed by the weekly reading workshop at meseno. Those of my readers who are interested and have the time are welcome to contact meseno. Not only meseno, but me too, we are always happy to have more readers, who at meseno can even be female on the "man reads aloud" day.

Addendum
As soon as my reading at the Dammgrundschule was finished, I got another weekly engagement, this time in the 3c.

Today's evening will be crowned by the 69th district meeting of the EUROPA-UNION Heilbronn, which I have been able to lead for a few years. Since we have no elections this year, there is an interesting lecture by the European Commissioner of the district, Peter Wagner, to be heard, and the district assembly is also asked to decide on a proposal from the district board.

If this application is approved, the European federalists from Heilbronn will try to break new ground once again and will probably be a little ahead of the entire association and the rest of society. We on the Management Board are convinced that it is time to set an example with new campaigns. And who knows, maybe this is exactly the right time and with a little luck other district associations will follow us.

For a few weeks we have been on other matters, e.g. B. the Hertensteiner Talks or another new idea from Heilbronn with our neighboring district associations and have already received very positive signals from Mannheim and Stuttgart.

If things are not going so smoothly in Europe, then it is certainly not because of us European federalists! Europe up and Europe down, activists write their fingers sore or start one advertising, information or discussion event after the other. In the meantime, it has gotten so far that interested fellow citizens cannot complain about a lack of information, but at most about far too much information and events — and those who complain that there is so little information have to put up with it that they are accused of complete ignorance.

music video of the day