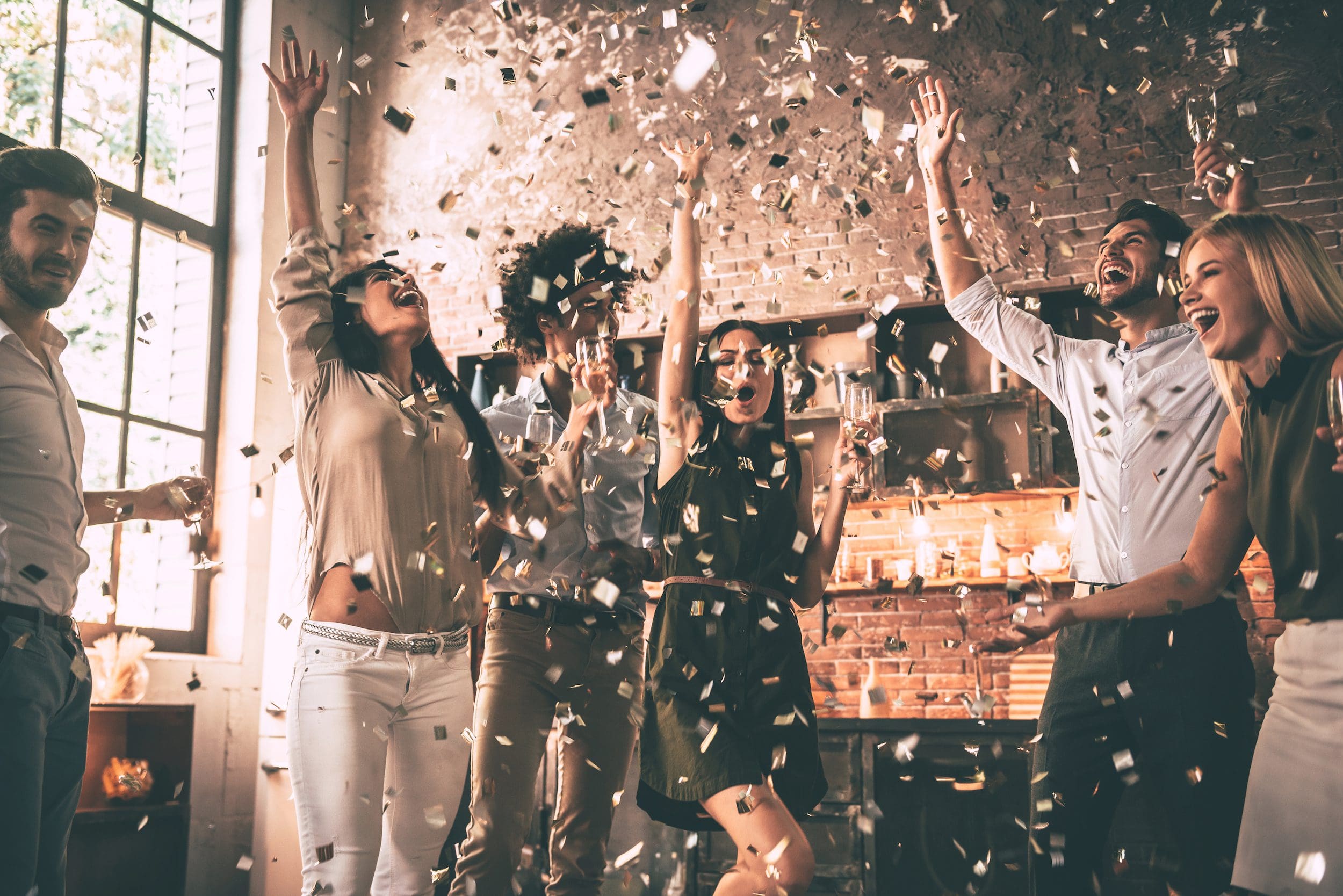 This French holiday, which commemorates the supposed storming of the Bastille and has become traditionally dedicated to French victories in the past, is also a day to remember the motto of the French Revolution: "Liberte, Egalite, Fraternity".

So it's fitting that the EU Commission is reminding us where the actual dangers lie today, because every democracy, including the European one, is dying from within! Justice, media, corruption: the rule of law in Hungary and Poland is in acute danger! This will not remain without serious consequences for the rest of the European Union.

The third annual report of the EU Commission on the rule of law was published yesterday and, in addition to an overall assessment, contains a separate report for each Member State. And indeed, the situation in Hungary and Poland is catastrophic; What Ursula von der Leyen will not stop them from continuing to cobble EU billions into their "party friends".

The citizens of the Union have absolutely no understanding of this, and that is probably what the leaders of these party families have in mind, they want to destroy the EU from within and resurrect the nation states - with or without democracy no longer plays a role.

This section of the European transport axis Berlin - Milan is also a topic of discussion again and again. For years, those responsible have been doing everything they can to cut off this north-south connection through Baden-Württemberg. Career policy recently signaled that one the Frankenbahn, the northern part of it, still does not want to expand and thus remains with the post-war makeshift.

It's even worse now the Gaubahn, which is deliberately decoupled from Stuttgart Central Station. This means that the former European transport axis Berlin - Milan is finally buried.

I don't know why any government in Baden-Württemberg, whether red, green, yellow or black, attaches no importance whatsoever to functioning, viable and sustainable rail transport. Or maybe it's just for the simplest of reasons, such as B. that those responsible own appropriate building plots or have invested in road transport companies themselves.

Many clubs have been weak for years and more and more of them have to dissolve. Very often it is because there are no more members who want to take responsibility. I think it's completely wrong that people are now trying to win volunteers with money for voluntary work, because that not only destroys the idea of ​​volunteering, but club life itself.

Club life holds treasures for all members that can never be weighed with money, and it is this fact that should be brought more to the fore again. And even if you get involved in the “wrong” club and struggle from one disappointment to another, you gain experience that is also irreplaceable.

I recently posted in the depths of the internet that "life is not a candy". I can only wholeheartedly agree with this statement. And there is probably no more pleasant environment than a club to establish this fact for yourself. I would also like to add that it always depends on what you make out of every situation - no matter how complicated it may be. And it is precisely these challenges that make club life really attractive for all responsible citizens.

The nice thing about club life is that if you can no longer cope with it at all, you can end it without serious consequences and then try your luck in another club. And this possibility also leads to priceless self-knowledge for some contemporaries, namely at the latest when you realize that you don't feel at home in any club for long.