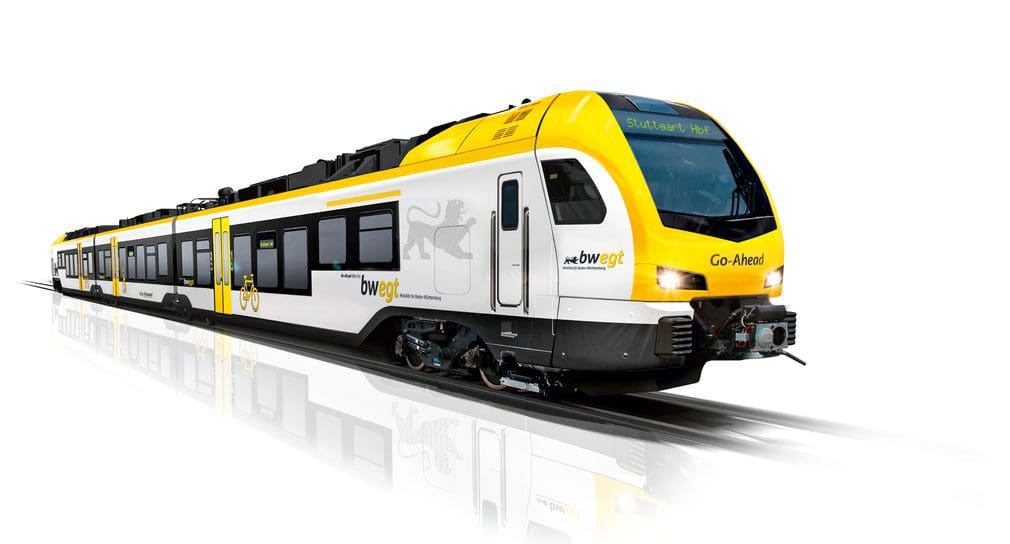 A complete and fully-fledged expansion of the Frankenbahn from Stuttgart to the main station in Würzburg is an absolutely necessary prerequisite to enable Heilbronn to have an acceptable connection to the rest of the world and also to strengthen regional rail traffic to and from Heilbronn.

It also makes the absolutely necessary integration of Heilbronn into the intercity network of Deutsche Bahn possible and at the same time guarantees a reasonable connection of Heilbronn to the ICE and rapid transit routes within Europe.

This also makes it easier for people from Heilbronn to accept attractive jobs outside the region without having to leave their familiar and beloved home for years or even decades.

This means that the Frankenbahn is a win for the whole of Baden-Württemberg, for our Federal Republic and for Europe as a whole.

On March 26, 2020, it was announced that the state of Baden-Württemberg would Planning order for the Frankenbahn commissions. Minister of transport Winfried Herman MdL, who initially declared himself not to be responsible, is now quoted as follows: "We determine the potential for an expansion of the Frankenbahn and the sensible expansion steps."