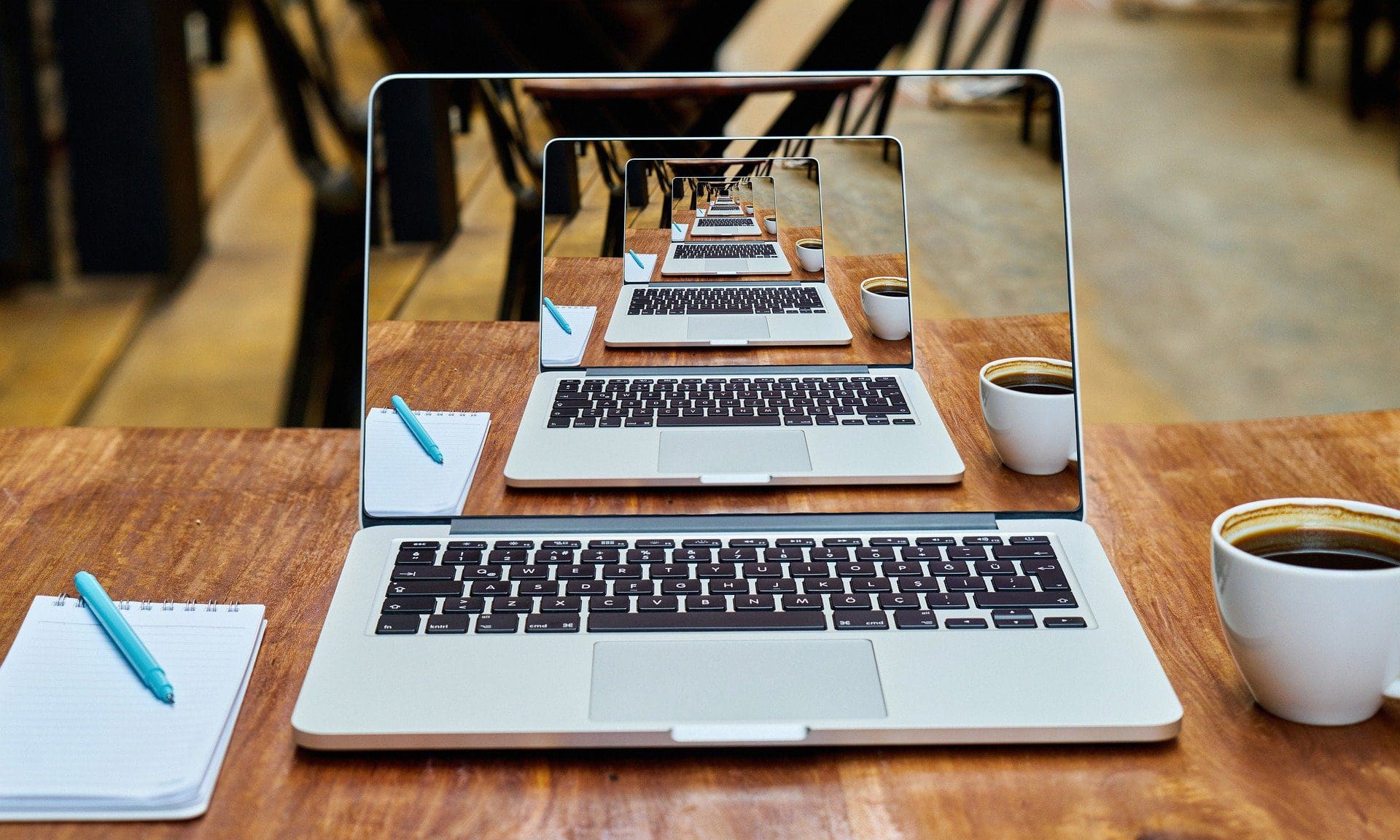 Repetitions and allusions are a special stylistic device that is also often used in films. It probably makes a significant contribution to the fact that today James Bond Watching movies just to find out where you've seen what and how.

But it gets even more interesting when this also happens across genres.

A very nice example can be found in the film The Guard from 2011, where Brendan Gleeson as Sergeant Gerry Boyle says the following.

"Let me put on something more uncomfortable."

"Won't you excuse me for a moment while I ... slip into something a little bit more ... comfortable?"

In this regard, however, remains unbeatable Jean Harlow as Helen in Hells Angels from the year 1930.

"Would you be shocked if I put on something more comfortable?"

So that you can get a better impression of the situation, I am attaching a picture of it here Jean Harlow with attached.

[The photo fell victim to one of my "clean-ups".]