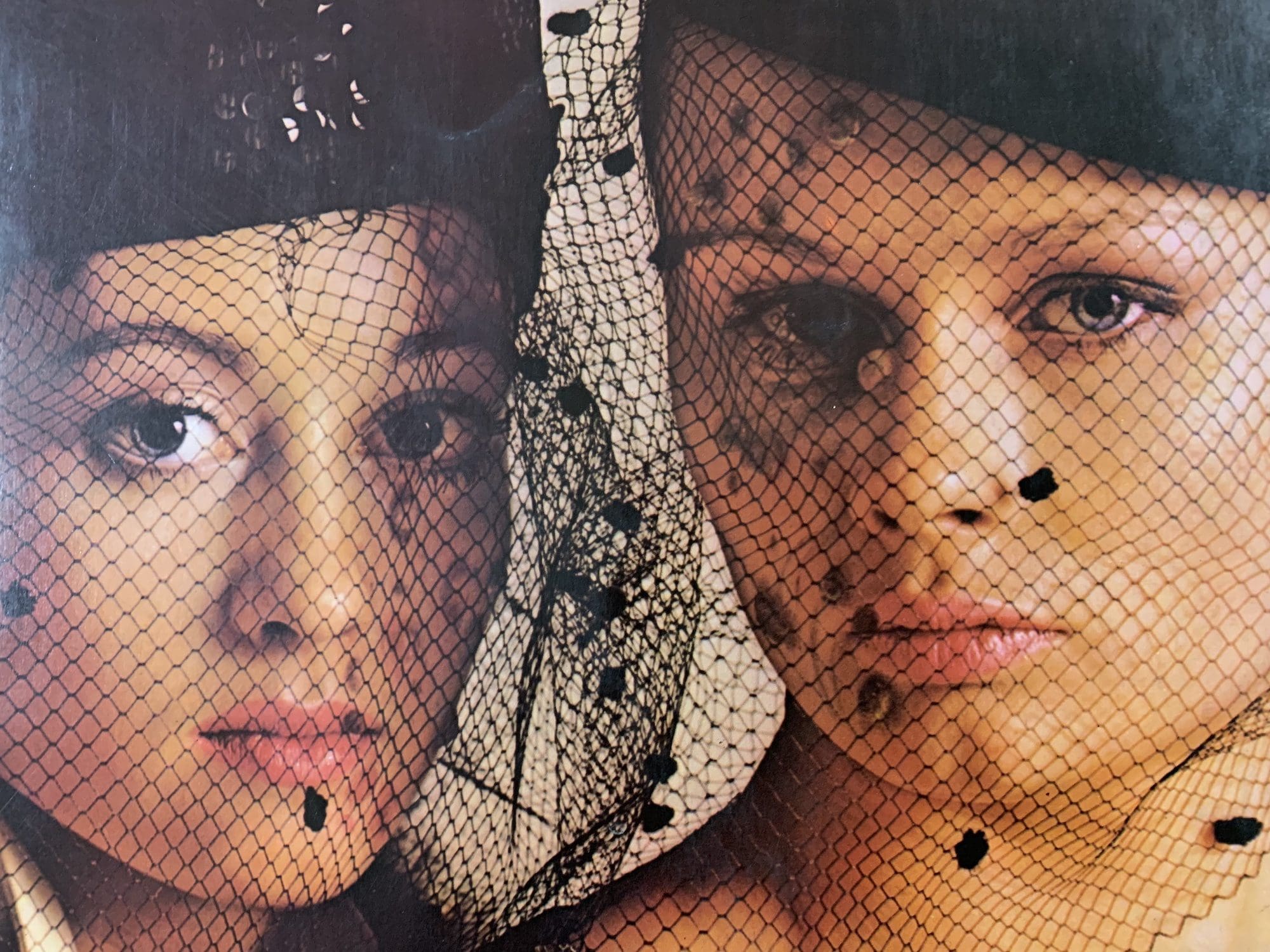 German television viewers are at least familiar with the beginning of the song "Luzifer" (1979), which was used in the first few years in the original and later in a modified form as the signature tune of the television magazine "Monitor" (since 1965), which is still broadcast today. This signature tune consists of a Morse code "E"-"V"-"E" at the beginning of the song, which is also the title of the entire album "Eve" (1979).

The Alan Parsons Project was founded in 1975 by Alan Parsons and Eric Woolfson and immediately caught my attention with his first album "Tales of Mystery and Imagination" (1976), since at that time Edgar Allan Poe was not only a topic in English lessons, but I also enjoyed reading his stories outside of school. Alan Parsons Debut album is based on stories by Edgar Allan Poe and the title is also that of a collection of stories by Poe. The song "A Dream Within a Dream" from this album and the poem it is based on have already been written by me in one older blog post listed.

The album "I Robot" (1977), which was released afterwards, is based on a collection of stories Isaac Asimovs, whose stories were very popular at the time.

For years the follow-up album "Pyramid' (1978) is my absolute favorite, and even today it's still enjoyed by the whole family.

The album "Eve" (1979) mentioned above was bought by me immediately after it was released and confirmed again that at Alan Parsons can't go wrong. That's why I immediately went for the two following albums "The Turn of a Friendly Card" (1980) and "Eye in the Sky" (1982).

Later I added the albums "Ammonia Avenue" (1984) and "Vulture Culture" (1985) to my CD collection, although I had to realize that my interest was now in other music groups and genres.