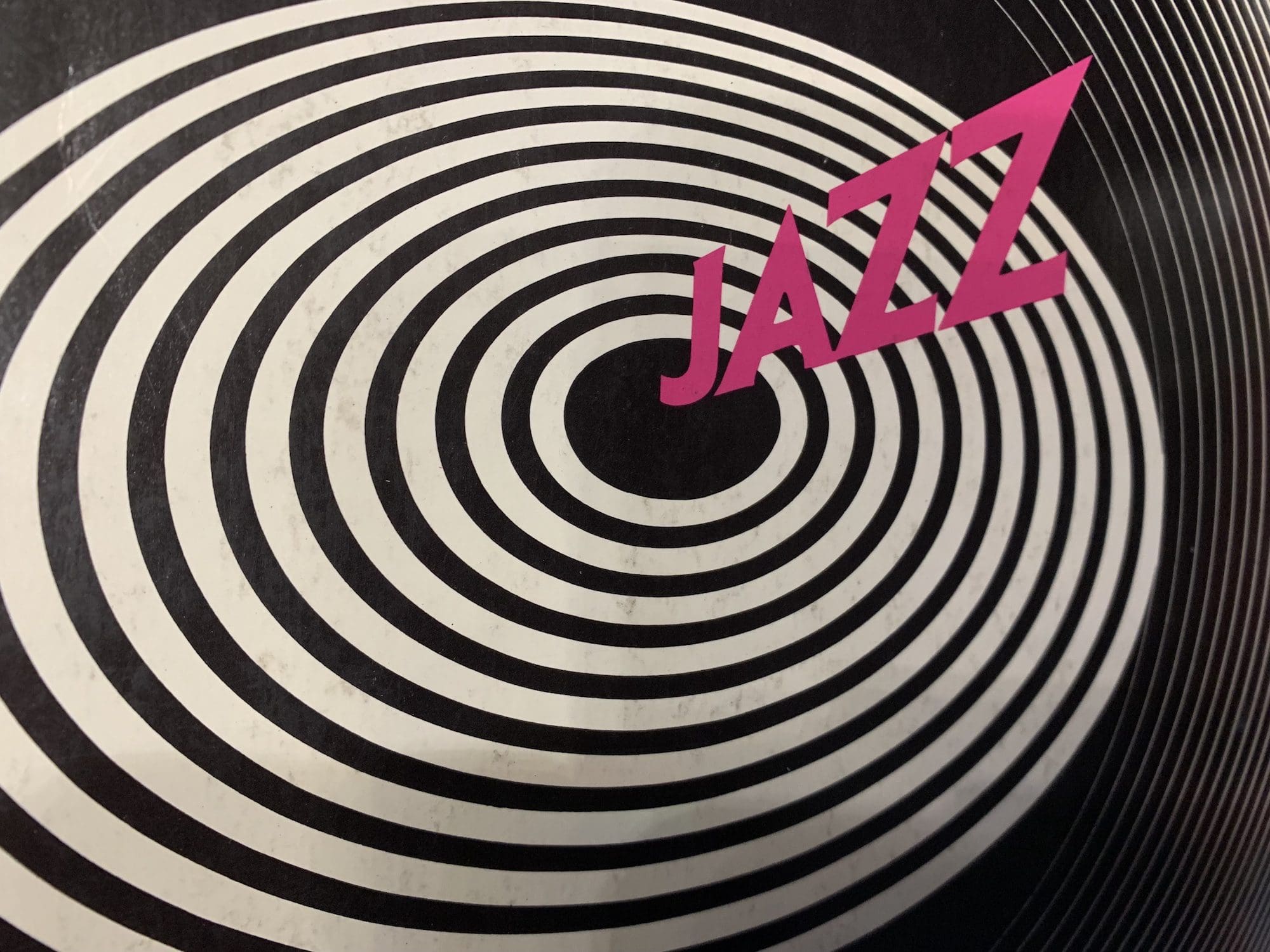 If my generation in the 1970s and 1980s agreed on one thing, it was that Queen is a very good rock band. Founded in 1970, it existed for a good 20 years until death Freddie Mercurys on November 24, 1991 mainly consisting of the four musicians John Deacon, Brian May, Freddie Mercury and Roger taylor. Before Deacon, who joined the band in 1971, the electric bass still got through Mike Grose, Barry Mitchell and Doug Ewood Bogie occupied.

After the death of Freddie Mercury there were more attempts and always new band projects, which may still continue to this day, but at least for me are no longer relevant; I finally closed this chapter with the purchase of the "Queen Studio Collection" (2015), although I would also like to mention that I already said goodbye to Queen with "Made in Heaven" (1995), the last of a total of 15 studio albums .

A few years ago, while browsing through our CD collection, my sons discovered the Queen albums and started listening to Queen titles again and again - but in a completely different way.

So it is not surprising that the whole family got involved in the film "Bohemian Rhapsody“ and as a result Queen songs could be heard more often at home again.

My love for Queen began in the mid 1970s when I was my boyfriend Oliver Greuling drew attention to this group - at least that's how I remember it. My first self-purchased album was "News of the World" (1977) and after buying the album "Jazz" (1978) I was sure that I had to have the rest of the albums as well. Little by little I bought the older albums and became a Queen fan.

In 1980 I bought the record "The Game" and after going to the cinema to see "Flash Gordan", also the corresponding record (1980), although today I can no longer understand why I actually liked film and music at that time to have.

Due to the time, I bought the following records as CDs. Only when I retired did I start collecting Queen albums again in the form of long-playing records and putting them back on the turntable; I'm listening to "Jazz" and "News of the World" over and over as I write this post.

I don't want to miss listing my personal hit list of Queen albums:

Last but not least, I would like to refer again to the "Queen Studio Collection“, not because I think the colorful long-playing records contained therein are particularly successful, but because the enclosed booklet is definitely worth buying the record. Those who don't have any old Queen records are probably the cheapest to get all the studio albums by this rock band, which is still very much worth listening to today.