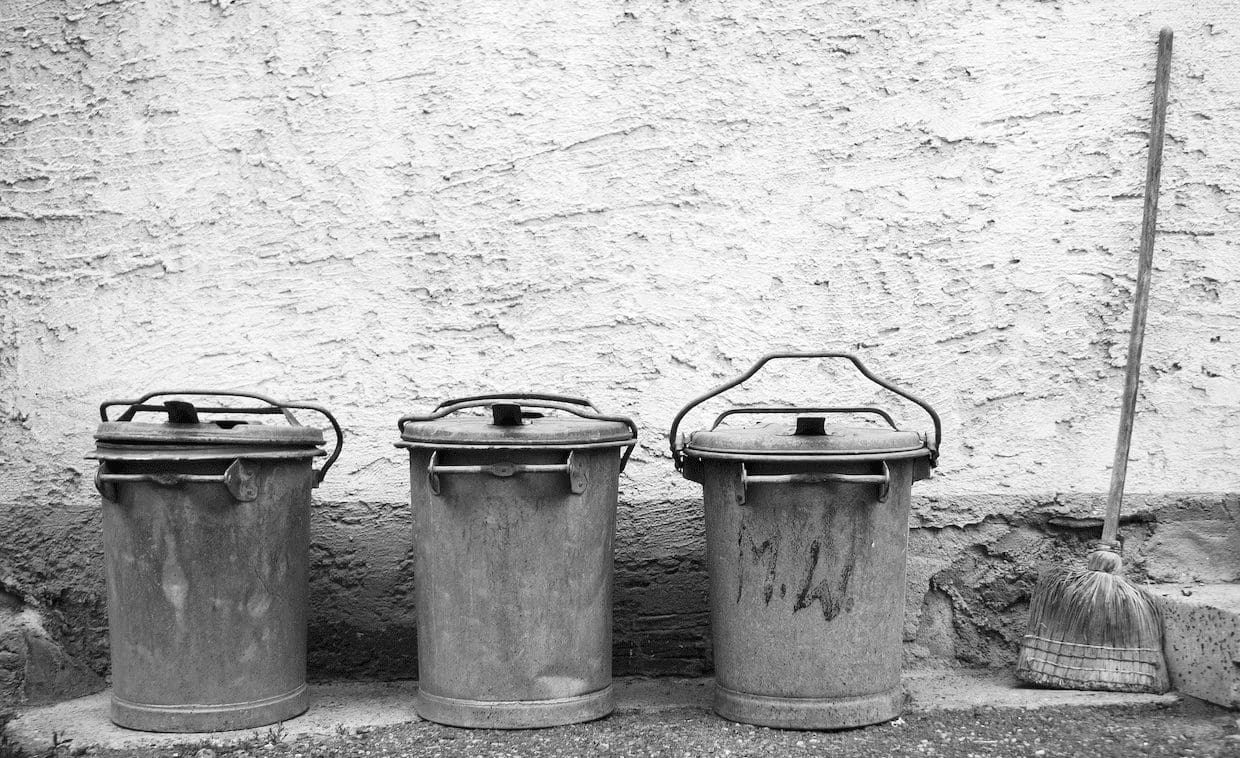 Especially when you come back to Heilbronn from other countries or cities, you unfortunately have to notice time and again, and recently even more so, that we have a cleanliness problem in our city and its immediate vicinity.

There is scarcely a place or place, apart perhaps this year from the Federal Horticultural Show grounds, where one will not come across discarded or illegally dumped rubbish, despite the tireless efforts of our municipal employees and municipal waste disposal contractors.

On the one hand, it is certainly an educational problem, whereby far too many fellow citizens have neither received an appropriate education from home nor have they developed the awareness that a clean environment is not only beautiful to look at, but also healthy for mind and body.

On the other hand, however, the municipal council, city administration and we citizens ourselves have handed over responsibility for our city to "everyone" or "everyone else". Individual initiatives by committed citizens to either take on voluntary cleaning services or even to confront the polluters who have been caught come to nothing, since these citizens are hardly supported by the city administration or other fellow citizens.

In addition, our society as a whole has changed in such a way that polluters enjoy the highest possible protection and, in return, responsible fellow citizens who want to put a stop to this activity can not only expect insults and malice, but also occasionally physical threats - and in the case of self-defense little can expect backing from the executive, the judiciary or their fellow citizens.

If you now consider that cigarette butts and plastic waste alone cause serious damage to the environment and health for all of us, you would think that there is an urgent need for action in general!

An African proverb says that it takes a whole village to raise a child. But we have long since handed over this joint responsibility to "the state" and are increasingly preventing "interference" from other sides, even that of our own relatives or friendly neighbors. However, we see that “the state” cannot fulfill this educational task in all places, whether in kindergartens, schools, swimming pools, city buses or on the street.

That's why it only remains for us to strengthen "the state" in such a way that it is enabled to at least ensure order in our city. And this order then ensures appropriate cleanliness.

One possibility would be to strengthen and empower the Heilbronn City Public Order Office in such a way that not only most illegal dumping of rubbish, but also the disposal of cigarette butts, hauntings and peeing in public places is permanently prevented.

Alternatively, one could also commission appropriate companies that finance themselves through the income from the fines and would also get illegal parking under control.

Doctor to patient's wife: "Your husband's stomach is wrong."

The wife nods understandingly: "You should see his desk first."