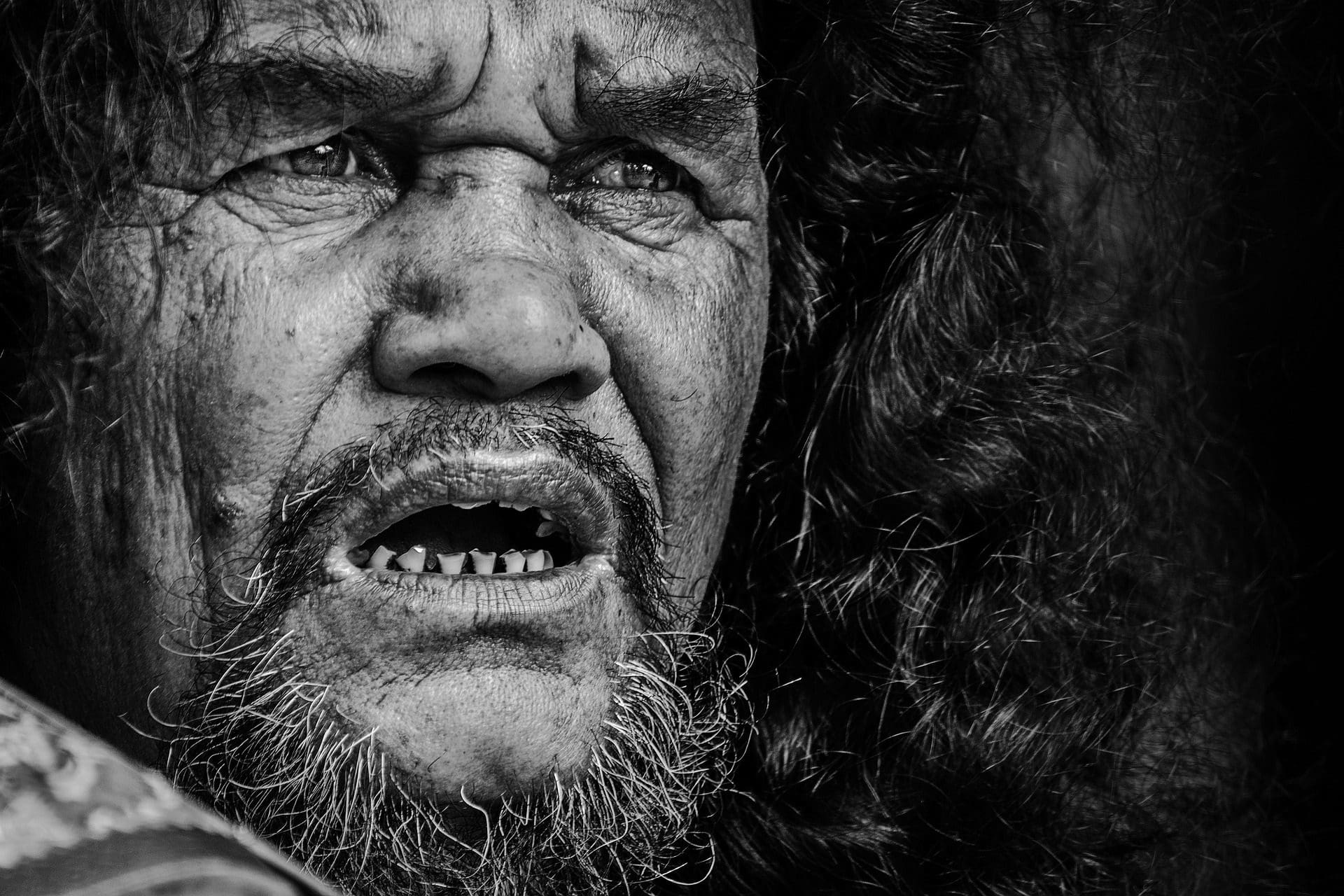 They really do exist, and they do exist again and again, namely people who can not only inspire other people, but also set an example for them how one could lead one's own life, if one only wanted to.

However, most people probably find such inspiration among people who have not been with us for a long time, but who can continue to inspire others through stories or their own books and help them to look at their own lives with different eyes.

Over time, not only do most people's own attitudes change, but also the people to whom they attribute an influence on their own thinking and work.

However, some of these people are so important to individuals that they remain with them throughout life as inspiration and role models.

I myself regularly ask myself which person can serve as an inspiration for me on the one hand and on the other hand also be a kind of role model. It is very interesting how these people have changed over the course of my life, but also which ones are still important to me today.

Right here you will find such people listed, and I will also try to give a reason. But as I said, this list will change again and again until the end.

If this list "inspires" one or the other reader, I would be very happy.