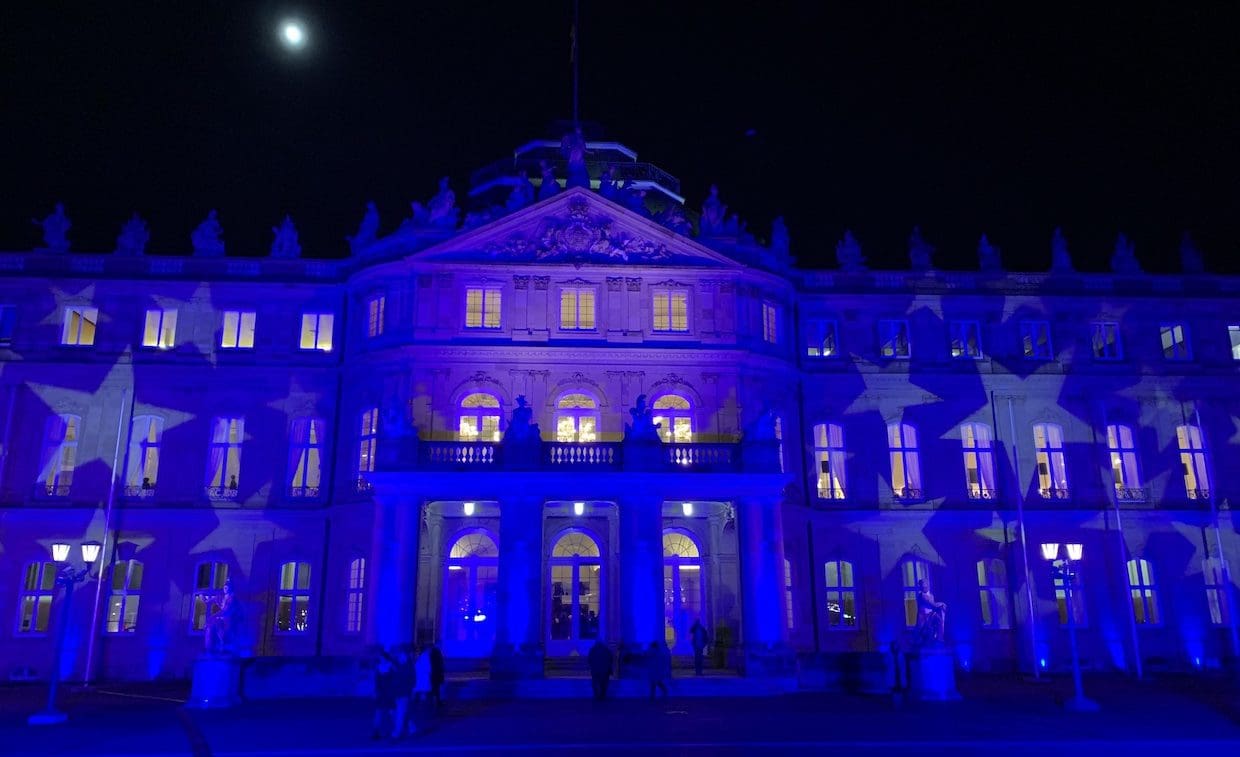 Since June 23, 2016 at the latest, you have certainly all been following the events surrounding the United Kingdom's exit from the European Union, which was announced for March 29, 2019. In the meantime, everything seems to be possible until October 31, 2019, even if the British remain within the European Union.

There is no better form of government for us humans than our democracies; although these also have their shortcomings, we have to live with the shortcoming, for example, that there are no minimum requirements for people's representatives. Self-assessment and party apparatuses do not contribute to quality assurance and we citizens are obviously guided by other things in elections.

It is incomprehensible to me how fellow citizens let themselves be elected to the highest offices and know from the outset that they will never, ever be able to fill them, nor have a glimpse of what they should actually do in this function. The consequences of this are, among other things, years of unsuccessful exit negotiations, decades of deadlock when it comes to existential questions, "decision-makers" who even boast that they are sitting out problems, and, as a result, ever-increasing frustration with democracy. This frustration introduces citizens to autocrats and dictators - people who pretend to have simple solutions, or at least appear to know what they are doing.

The problem does not lie in the disinterest of the citizens in politics or even in our Europe. The problem is clearly that we can hardly, or not at all, make politics and Europe palatable to many of our fellow citizens!

"Big politics" hasn't ripped anyone off their feet for a long time, civil society in its distress is looking for its own ways - and this far away from parliaments - such as "Friday for Future", "Gilet Jaune" or "Pulse of Europe", not only to make your voice heard, but also to point out existing challenges with the aim of finding solutions for them.

But even at the local level, solutions to problems or decisions that are difficult to communicate have long since ceased to be the focus of politics; which also means that our local fellow citizens no longer feel "taken along". One expression of this is the low voter turnout. This, in turn, motivates political candidates to only campaign and speak for those places where they expect quick success of their own – a vicious circle begins.

We European federalists want to break this vicious circle. That is why we continue to promote and stand up for our Europe. We ourselves know very well that only a united Europe will lead us all to success and we are therefore unswervingly calling for this unity, even if we have to dispute what many fellow citizens hold dear – such as our nation states, centralism or even the tendency towards totalitarianism.

We European federalists tirelessly promote our Europe on the ground and in doing so increasingly hope to be able to speak not only to the minds but also to the hearts of our fellow citizens. Only with both can we persuade them not only to come to our own events more often, but also to pay more attention to politics in general.

I think that is also the solution to the shortcoming mentioned above. We have so many fellow citizens with capacities and skills that have not been used in politics so far, and thus certainly with new ideas and solutions. Let's dig up these treasures for the benefit of our democracies!

"Make Europe" is this year's motto of our movement. "Dare more democracy", a well-known motto from 1969. Let us together "dare more Europe and make democracy!" Motivate your neighborhood to vote, including those fellow citizens who have a different opinion or nationality. Vote for Europe and strengthen our democracy!

If you haven't already, consider exercising your right to stand as a candidate. But please come back to our information and discussion events, and also to our regulars’ tables and festivals!

Convinced that we State of Europe Although we have the solution for some of the biggest challenges, we also know that it is the small, everyday challenges that need to be addressed and discussed one after the other and then, however, promptly found viable solutions. This makes democracy tangible and tangible for everyone! This strengthens democracy, it inspires people to embrace this form of government and it also awakens a desire to participate. And the more who take part, the better - but not easier (!) - it will be for all of us!