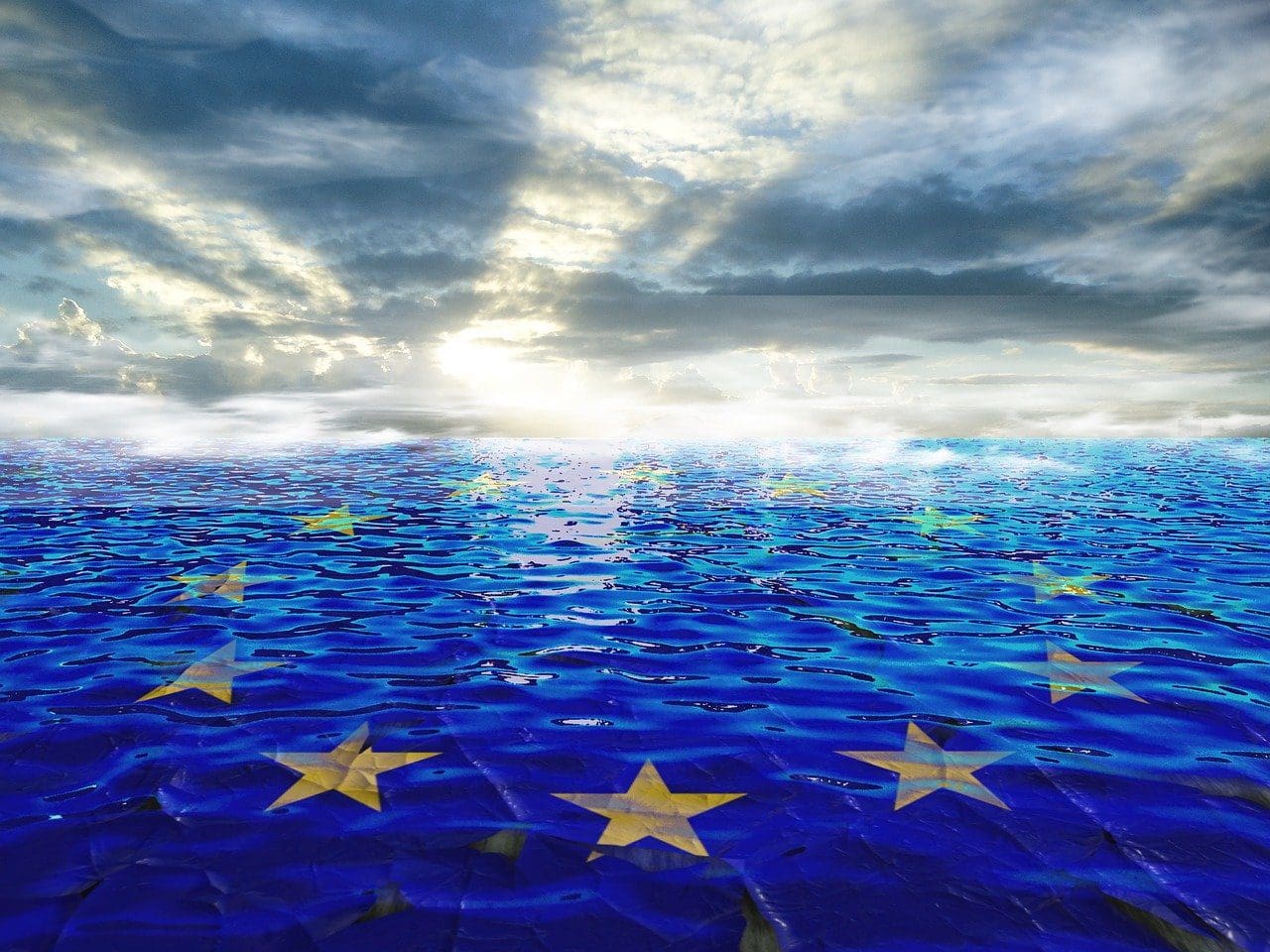 The premise of these thoughts is that we all want and will achieve a federal unification of Europe. In my thoughts, I use the political structures of the Federal Republic of Germany for a better understanding, without necessarily wanting to transfer them to the entire national territory of our future Europe.

The basis of every social coexistence is the community, which in turn is made up of individuals, partnerships, families and associations. At this level, the political will of society is bundled for the first time and receives its independent expression in the election of a municipal council. In order to implement his political will, he is placed under an administration that is responsibly managed by a mayor. On the one hand, larger municipalities can be subdivided into their own districts and, on the other hand, they can also be given the freedom to form a district without undermining or even questioning the principle of division.

Several municipalities are combined in a district, which coordinates cross-municipal tasks and functions or takes on tasks that would be difficult or impossible for a single municipality to manage (subsidiarity). This level also has a district council, which in turn summarizes the political will of the municipalities involved, and a district administrator, who is responsible for the implementation of the necessary administrative apparatus.

Several districts are combined into federal states and receive a further level of political decision-making with the state parliament. With the state government and its ministries, this level also has its own administrative apparatus, which works in the interests of the districts and urban districts and, if necessary, also acts on a subsidiary basis.

Several federal states come together in a federal state, which in turn summarizes the political will of this level and implements it through a corresponding government and administrative apparatus. Traditionally, there can already be more than one parliament at this decision-making level, in order to be able to do better justice to the increasing complexity of balancing interests among one another and the subsidiary obligations, and to guarantee the structures more say in advance.

Several of these federal states are ultimately found in the "Federal State of Europe", which should continue to be called the European Union or even the United States of Europe for reasons of clarity alone. The term "European federation" would be inappropriate here, since this would incorrectly refer to a confederation of states.

Due to the federal principle and subsidiarity, the tasks and responsibilities remain assigned to the level that is as close as possible to the citizen; apart from the state's monopoly on the use of force and a common foreign and security policy. This must necessarily and exclusively be found at the European level. And if you take the concept of foreign and security policy a little broader, then the individual states are abruptly released from the obligations of foreign, defense and development policy. This alone can be a financial liberation for individual states.

Linked to a common currency, the euro, financial policy would also be mainly in the hands of the European level. And Europe's trade policy could also be managed better at this level. Not to mention justice and environmental policy.

Not only due to the then formal citizenship of the Union, but also due to the solidarity among each other and the fact that we Union citizens are all together the European sovereign, there must consequently be a binding minimum protection standard for all Union citizens in social policy. This means that social policy will also have to be largely the responsibility of the European level.

However, this must not lead to a "transfer union" or a general "state financial equalization"! Because this would not only destroy the federal state of Europe right from the start, but also inevitably democracy, freedom and peace!

But on the contrary! The federal model must be administered and accounted for in all its complexity and flexibility. Our environment, the economy and societies are constantly changing and this must be countered structurally on an ongoing basis. Not only our nation states, but also our social and structural policies are more than they were from the day before yesterday - and this for far too long!

I would like to use the following example to illustrate the advantage of structural flexibility for the future of our federal state of Europe.

Let's take community A1 in district B1. In terms of infrastructure, this is very well connected to the city C and also benefits from the B1 infrastructure. Not only is the population growing steadily, but the economy is also thriving. Good shopping and cultural opportunities are available to the citizens. B1 guarantees students access to secondary schools and C to a university education. The municipal council recently approved the construction of a swimming pool, which will also benefit the neighboring communities.

Municipality B2 in district C2 had to close the last kindergarten, and there hasn't been a baker for a long time. A modern internet connection and the renovation of the country road also exceed the budget of C2. And the joint sewage treatment plant with B3 is unprofitable. Those who can leave B2. The situation is similar with B3.

The world has developed to the detriment of B2, local council and district council cannot achieve any change with the best of intentions. State, federal government and Europe would see transfer needs for B2 for decades. The question: Live the past or shape the future?!

An examination shows that a combination of B2, B3 and B5 does not bring any decisive advantages.

The decision is made as follows: merger of the districts C2 and B1, whereby the municipalities B2, B3 and B5 are given up and renatured in the future. Their citizens find a new home in the surrounding communities such as A1 and also C.

This structural flexibility must become a matter of course up to the district level and must not stop at federal states or even federal states.

The originally intended merger of BeNeLux should finally be completed after 70 years, the Western Balkans as a federal state in the EU should be a possibility and even the Federal Republic of Germany does not need federal states such as e.g. B. Berlin or the Saarland!

Do we want to live the past or shape our future?! A federal state of Europe would be a promising solution!

Europe is for everyone!
We Are All Part of Europe!
Page Views: 50 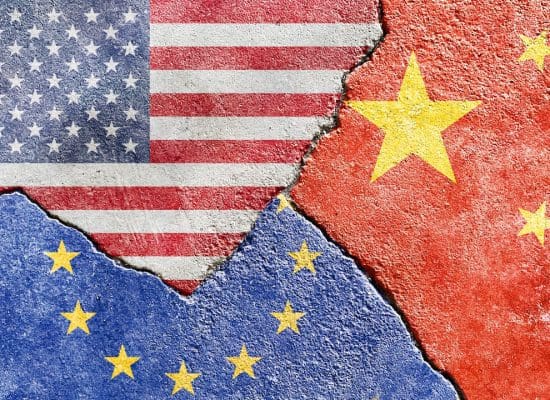 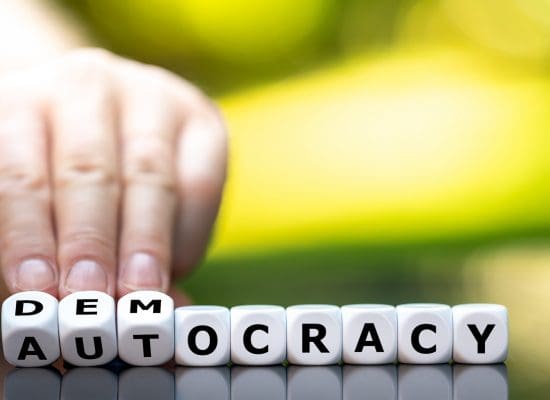