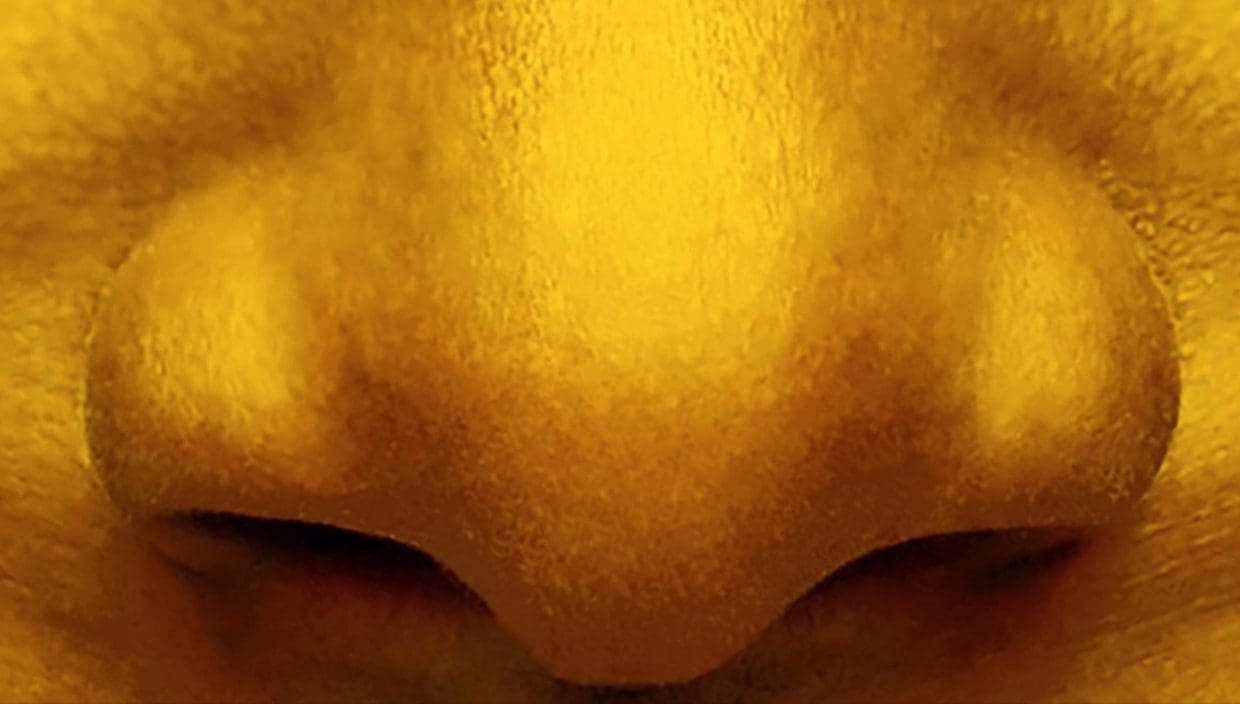 Yet every halfway thinking person should already know that nothing comes for free, and as is well known, even death costs everyone their life.

And since the 1930s at the latest it has been on everyone's lips: "There ain't no such thing as a free lunch.Since then, there have even been acronyms for it: TANSTAAFL, TINSTAAFL or TNSTAAFL.

Therefore one only has to wonder that the actual nonsensical call for “as cheaply as possible” and better yet, for “completely for free”, which is heard more and more often by most of our fellow human beings, is becoming more and more popular, and even sporadically even already a "free existence" is sued.

It seems to have been completely suppressed by everyone and everyone that the state or the society that has to ensure "everything for free" is not the other people or even some unknown money bastards, but solely and solely we ourselves!

That doesn't necessarily mean, even though everything and everyone has their original price, that you have to demand this from everyone and everyone, but one thing has to be clear to all of us, someone ultimately has to pay for it, i.e. also step up to the till.

An obvious example are the universities, schools and recently also kindergartens, which can be used by children, pupils and students free of charge. We bear the costs for this , even those who have no children of their own.

The rationale behind this is that a well-educated, better still an educated society is an advantage for everyone, including the childless, and therefore this investment in education and training is a necessity for society as a whole, which moreover even pays for itself.

That's why I'm in favor of kindergartens having to be free as a matter of principle, because that's only logical.

But even this obvious example has a very, very big catch, namely us humans.

First, we humans don't value what's free, and second, those responsible for ensuring performance continue to secretly hollow it out.

This has already led to a vicious circle that leaves state schools and educational institutions neglected in the truest sense of the word and, in return, enables private providers to make unlimited profits, which ultimately ensures that an intended and desirable classless society becomes a genuine class society will.

So that I am not misunderstood, of course I am still in favor of free education as long as it is freely accessible to everyone. At the moment, however, it seems that “free education” has turned into very cheap education on the one hand and education for the rich and better off on the other; So the aforementioned vicious circle! If there are other ways to break this vicious circle than the one I have pointed out, I would be happy to be involved.

Another less obvious example is the recent call for free public transport. This is already largely co-financed by all of us today, regardless of whether we use it or not. Local transport that is allegedly free of charge for users – they too have to help finance it through taxes and levies – would only be a further redistribution of the costs over as many shoulders as possible.

Even if one could argue that we citizens want government control, and this "only for our own good", and thus try to re-regulate traffic in the cities, one has to put up with the point that the manipulation of consumers over the price ("stinginess is known to be awesome!") only has a halfway positive steering function, and this brings further changes with it, which, like the education system, leads to a transport system which, constantly underfinanced, can no longer cope with the traffic and at least mine Conviction, so that society is more likely to divide - into future tram or air taxi users - than unite.

The most recent example of free of charge comes straight from Scotland, where the free delivery of hygiene articles apart from toilet paper to certain parts of the population was apparently decided, and makes very clear how far this development has already progressed in our societies.

What do you think comes next, such as men's right to free beer? One thing is for sure, the possibilities to unhinge our social system are becoming more diverse and the corresponding ideas more and more adventurous!

The fact that decisions to offer certain things or services free of charge or only as a flat rate do not necessarily achieve the desired success can be seen from the costs for telecommunications, which, although well intentioned, have been reduced so much for the benefit of all that the completely meaningless usage is getting out of hand and this leads to an energy consumption that we can hardly afford anymore.

However, it is still certain, no matter which desires you want to ask free of charge, that the costs will remain and that we will all ultimately have to pay for them.

The whole thing has become completely incomprehensible to me, however, with the fact that in all discussions about flat rates or even free goods and services, one thing is now going in the completely opposite direction, namely the discussion about the two goods water and air, which everyone completely depends on always rightly entitled and should never pay extra for it.

How much longer will we be able to afford these goods?!