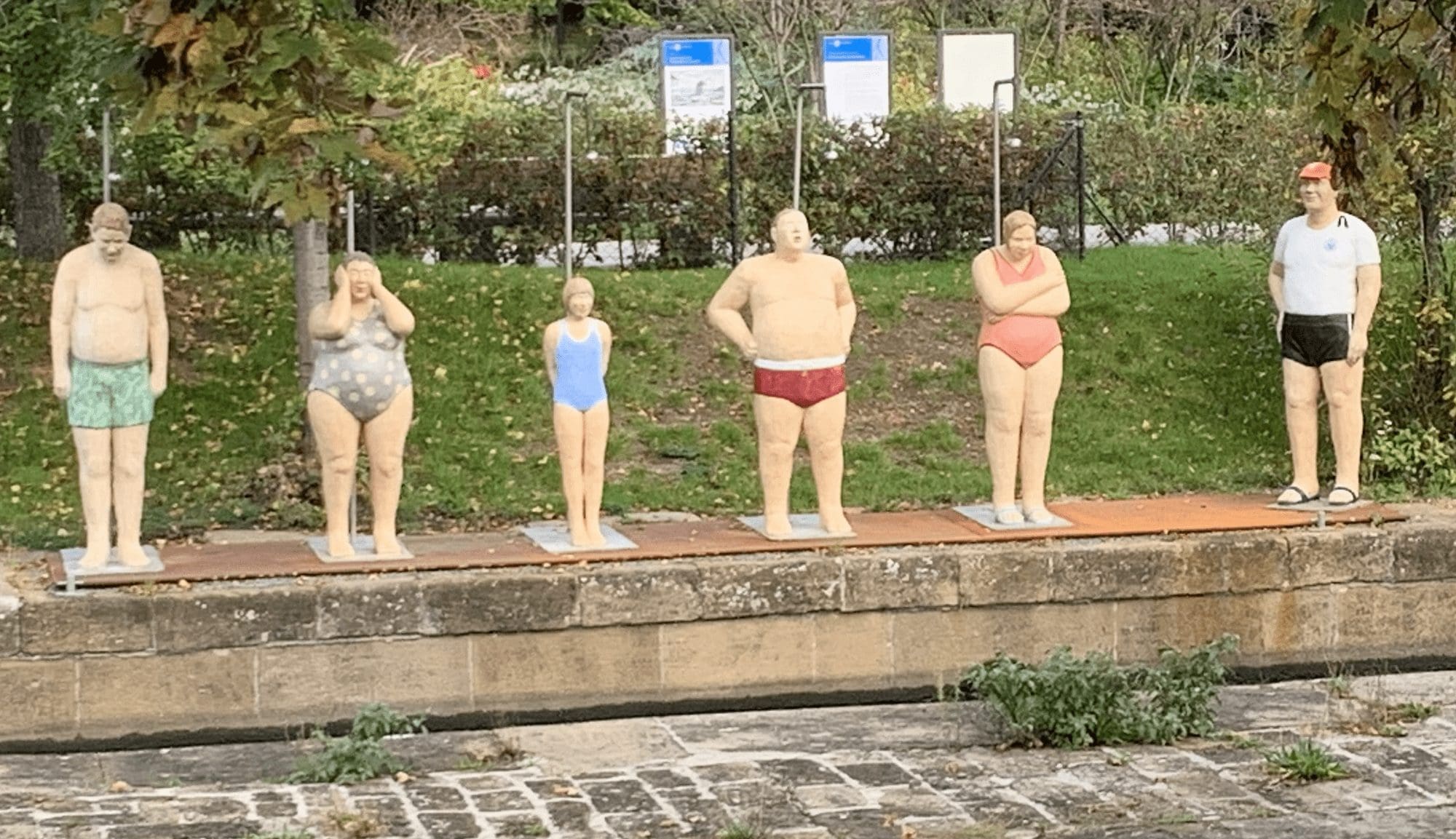 It's a well-known fact that you're much more casual and carefree with other people's money than you are with your own. For decades there have also been reports of how those responsible for the ÖRR throw money down the drain — mostly they “only” support would-be artists, who then produce programs or even film art non-stop, which by the way nobody wants to watch; one reason why the broadcasters have less and less audience.

That this is not a German unique selling point is shown e.g. B. the discussions in the United Kingdom or, most recently, the corresponding parliamentary decisions in France. I am firmly convinced that it is those responsible for the ÖRR who are to blame for the decline of the ÖRR!

A functioning public service broadcaster would be more important than ever before, especially in today's world!

And if real scandals come to light during the discussion about further fee increases, things will slowly but surely become very tight for the ÖRR.

Probably out of desperation, even ÖRR employees are now demanding more transparency in the broadcasters, a demand that these ladies and gentlemen had vehemently rejected just a few months ago on the grounds that the ÖRR was already completely transparent (Hic!).

If the responsible politicians still want to save the ÖRR, then complete transparency right down to the broadcasting and administrative boards is absolutely essential - but please not just chatty transparency again.

In addition, the ÖRR must be reduced to a size that is necessary for its own tasks, and precisely those fields and tasks that are nice but not absolutely necessary for a ÖRR must be abolished. And last but not least, salaries, bonuses and other remuneration must be lowered to normal civil servant and employee levels - if you want to get rich as a "news starlet", you can try your luck in Hollywood.

I'm assuming that this would not only save the ÖRR, but also reduce the fees for everyone.

The Buga showers are an issue again because they have been destroyed again, and now for the fourth time. In March this year I was still happy about their repair and also about the fact that the city had found a slightly better place to set it up.

According to the voice of Heilbronn (09.08.2022/21/XNUMX: XNUMX), the city now wants to work with the artist Christel Lechner talk about relocating the figures, because the damage again amounts to several thousand euros.

That's why I suggest moving the Buga showers to the Heilbronn indoor pool. And in the event that the bathers destroy the figures, it is also easier to hold them accountable there.

Joachim Friedl from the Heilbronner Voice has also taken on this topic today and asks:

"Will the sculptures come to the Soleo?
The administration will use the time until the five-strong shower group is complete again to find a new location for the works of art. 'The Wilhelmskanal is a thing of the past', states Christner. As a possible new location, the head of the culture department can imagine the Soleo and there on the way to the ice rink: 'The place should be on the water, fenced in and well frequented. Anyone with a suggestion is welcome to get in touch.'”