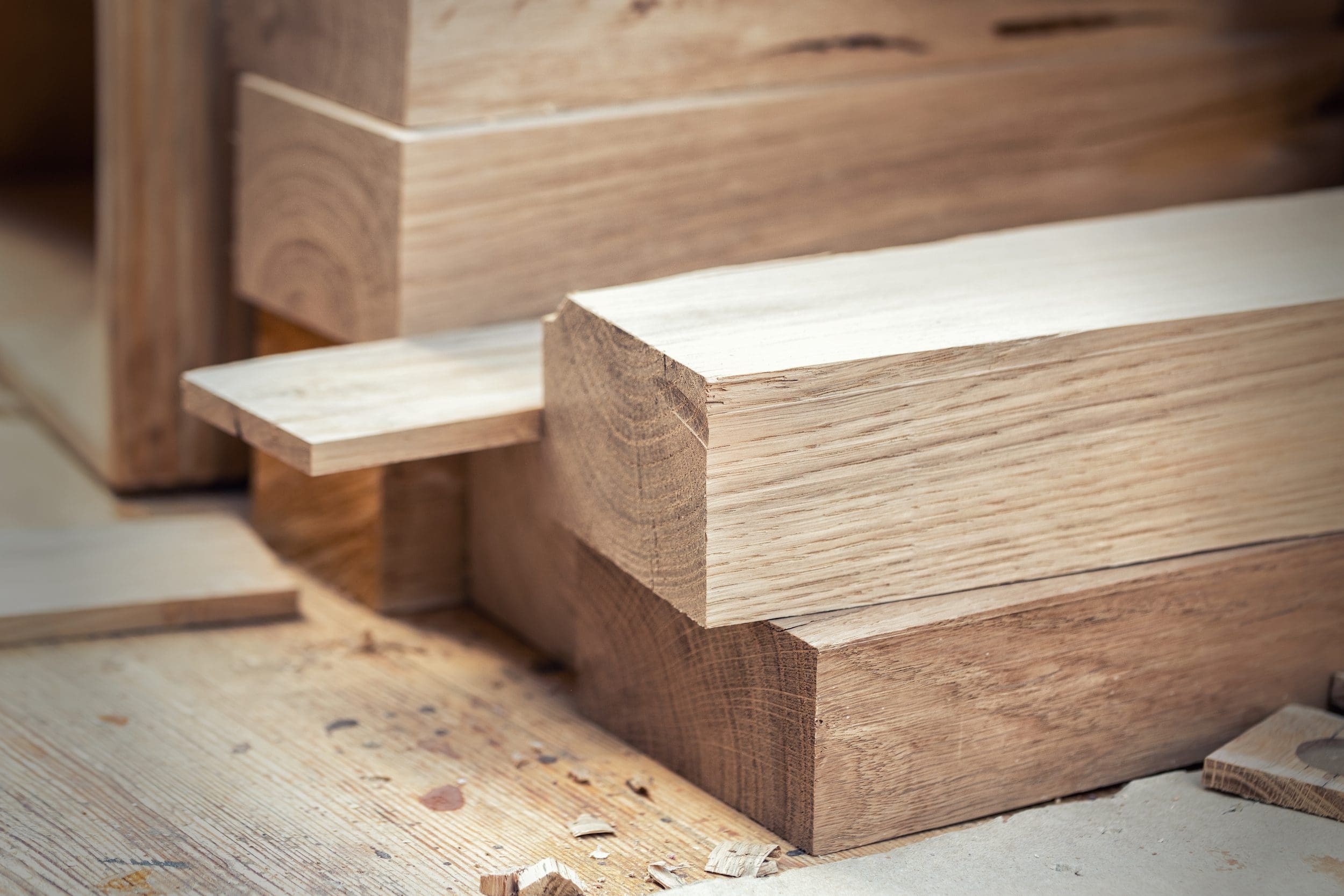 This has been on my to-do list for a long time, namely to clean out my office again. Actually, this also goes quite well with “Death Cleaning”, which I have already written about here several times. Now that I've gotten an initial overview, I know where I'll be spending my free minutes in the coming days.

Under a stack of old electronic items, I also found a like counter from 2019 among the discarded hard drives and simply connected it to the socket. A short time later I received a very nice e-mail from the producer of the meter, in which he explained to me how I could get the meter "right online" again. And now I not only have a Facebook account again, which I set up again shortly after my election as First Chairman of the Free Voters, but now also a corresponding Facebook page, which not two minutes later "correctly" with the counter was connected.

Since this counter can be found at the back of my office, none of my roommates are bothered by the counter clicking, but I am happy when I now spend my time cleaning up the office. And since the counter is now working again, it will probably still be in my office for a while, which I can't say about the older hard drives.

As a reader of my weblog, if you still have your own Facebook account, you can "like" my new page and my meter starts to rattle.

Since the markets are working again, there is more to do for the companies that take care of the many market stalls. Such a company is located in Untergruppenbach and is now looking for more employees.

Very currently for an unskilled employee who would like to work with wood. The work can be started after a short briefing and the existing scope of work will last well until the end of the year.

The hourly wage is already 14 euros; i.e. above the minimum wage decided by the Bundestag on June 3, 2022, which, by the way, will not be increased to 1 euros per hour for all employees until October 2022, 12.

However, the future employee should be reliable and continuously available to the company even after training as a worker. I know the bosses and other employees very well and have appreciated the very good and collegial atmosphere within the company for decades.

And I assume that a new employee, as soon as he has integrated himself into this very pleasant work environment, which is also associated with physical work, will continue to find very good employment there in the future; This is also supported by the many former employees who still drop by the company and their former colleagues, even as pensioners.

If you would like to take a closer look at this work, please contact me and I will be happy to pass on your phone number.

As already announced, my new Zettelkasten based on Detlef Sterns Zettelstore has turned out to be the ideal toy. So that it can also become a perfect tool, I still have to invest a lot of time and work.

And so it remains very exciting. Very good thing is that Detlef Stern is at my side with advice and action. Another side effect of this is that I am now forced to sift through and reorganize my old files. And so I'm also curious whether I'll not only be able to save quite a bit of software later on, but also whether I'll be able to reduce my own server capacities.

But the whole thing already has advantages for outsiders, for example I won't allow myself to be carried away by criticism of our expensive bicycle exhibition tower for higher earners, which, moreover, can only accommodate bicycles that meet very special requirements.

Yesterday, however, there was something that I don't want to leave unmentioned. The postman delivered me a letter on Sunday afternoon. Say someone again that there are no more motivated employees!