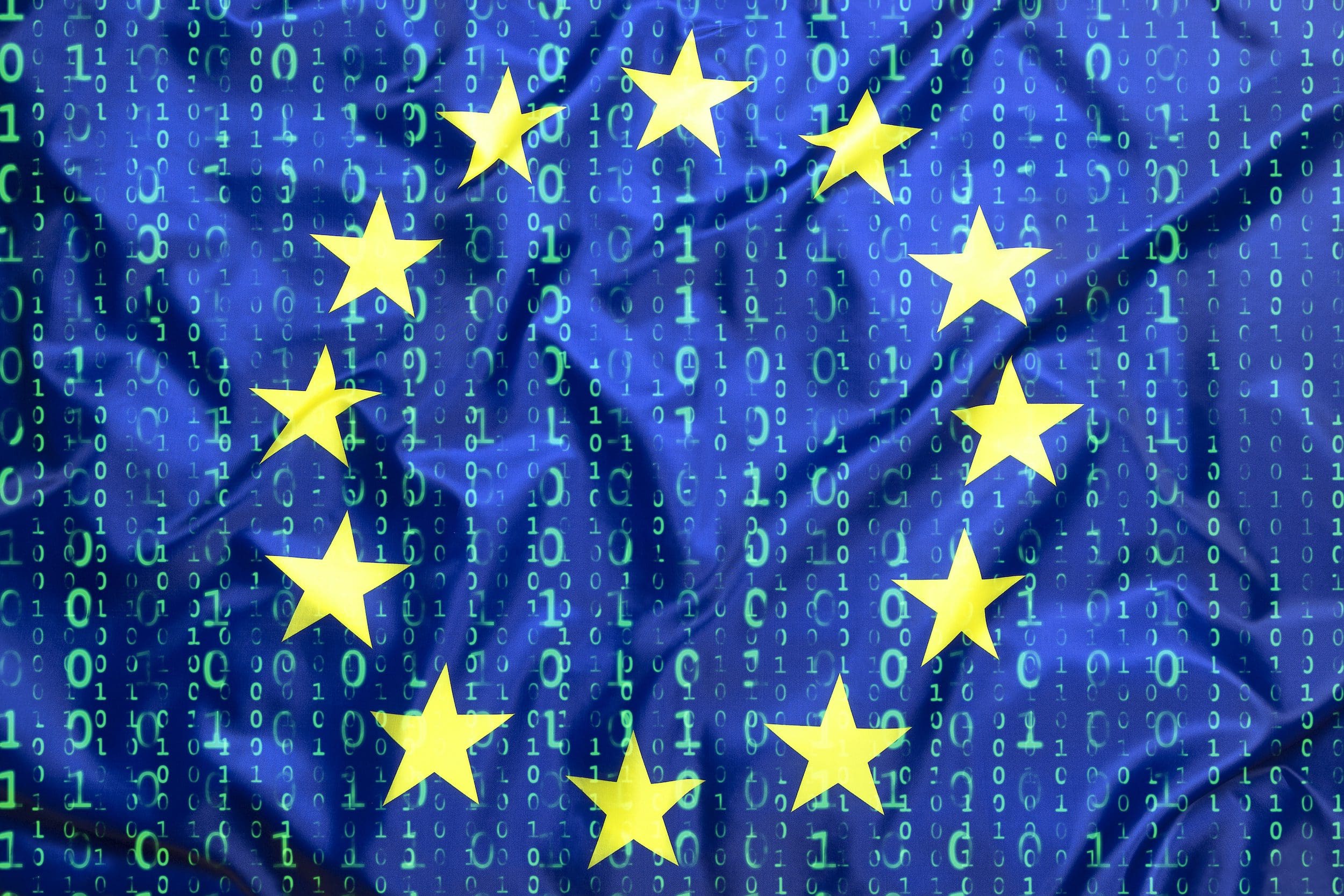 For me, the discovery of the weekend was a really refreshing burger restaurant with a very special name. There are already 46 restaurants in Germany and one in Vienna; we visited that in Augsburg.

Actually, we found it by accident, because the restaurant I was heading for had surprisingly closed — it's been quite a while since I was in Augsburg. We were pleasantly surprised by the food and the service. That's why we went to this restaurant again today and found the same good service as we enjoyed the good food again.

Both nights we were looked after very well by Unjon, who will certainly forgive me if I misspelled his name.

Owner and CEO of peter pane Chain patrick boy, who comes from a Lübeck merchant family. After several years in the family business, he founded Paniceus Gastro Systemzentrale GmbH in 2012, the mother of peter pane Restaurants, which are still based in the family's ancestral home, built in 1907, in the heart of Lübeck's old town.

In July 2020, the European Court of Justice came to the conclusion that the level of data protection in the USA did not correspond to the standards of the EU. Above all, the judges criticized the extensive access possibilities of US secret services to data of Europeans. In Germany, for example, this leads to attempts to force US companies out of the market and to keep little-known German companies alive through increased state subsidies — even if they are not able to come up with halfway competitive products.

And so I am now very astonished that it seems that here in Germany, where we all attach so much importance to data protection, this data protection cannot be guaranteed by the state, worse still, personal data and confidential data by state or state-sponsored institutions Information, be it that of our authorities or our companies, is at least "sold" to the Russian Federation.

Yesterday had Jan Böhmermann made such a case public and so it would be imperative that at least a few prosecutors start with appropriate investigations.

However, one can suspect that here in Germany, not only are many actors preventing the European federal state, but that all crimes committed by the Russian Federation are now at least covered up, if not even encouraged and supported.

A well-fortified democracy is only such as long as it defends itself against attacks from outside as well as within and is not content with constantly kicking other democracies in the shins.

Yesterday things got a bit confused, I had to reschedule appointments and postpone the return transport of our exhibition to Stuttgart, but then I was still able to go to the federal congress in Augsburg. We arrived a little later than planned and met other delegates there who had a similar experience. As a result, we ended the evening together in a very relaxed atmosphere in a restaurant that was new to me, where we broke new ground, which I will probably write about in the coming months or years.

Today we met the other delegates and I was able to exchange ideas with old acquaintances, at least for me the actual focus of the congress. The 65th Federal Congress is taking place in very difficult times, which would certainly be much easier to overcome if we European federalists had been politically more successful in the past decades. So we only have the knowledge that our way would have been the right one and still is today. Unfortunately, even today, the nationalists and anti-democrats still achieve the necessary majorities in all groundbreaking decisions in Europe to further prevent a European federal state. For a good seven decades now, we Democrats have had to be content with the fact that we are still on the right track. We should slowly but surely be aware that a path that never leads to the goal cannot be the right path!