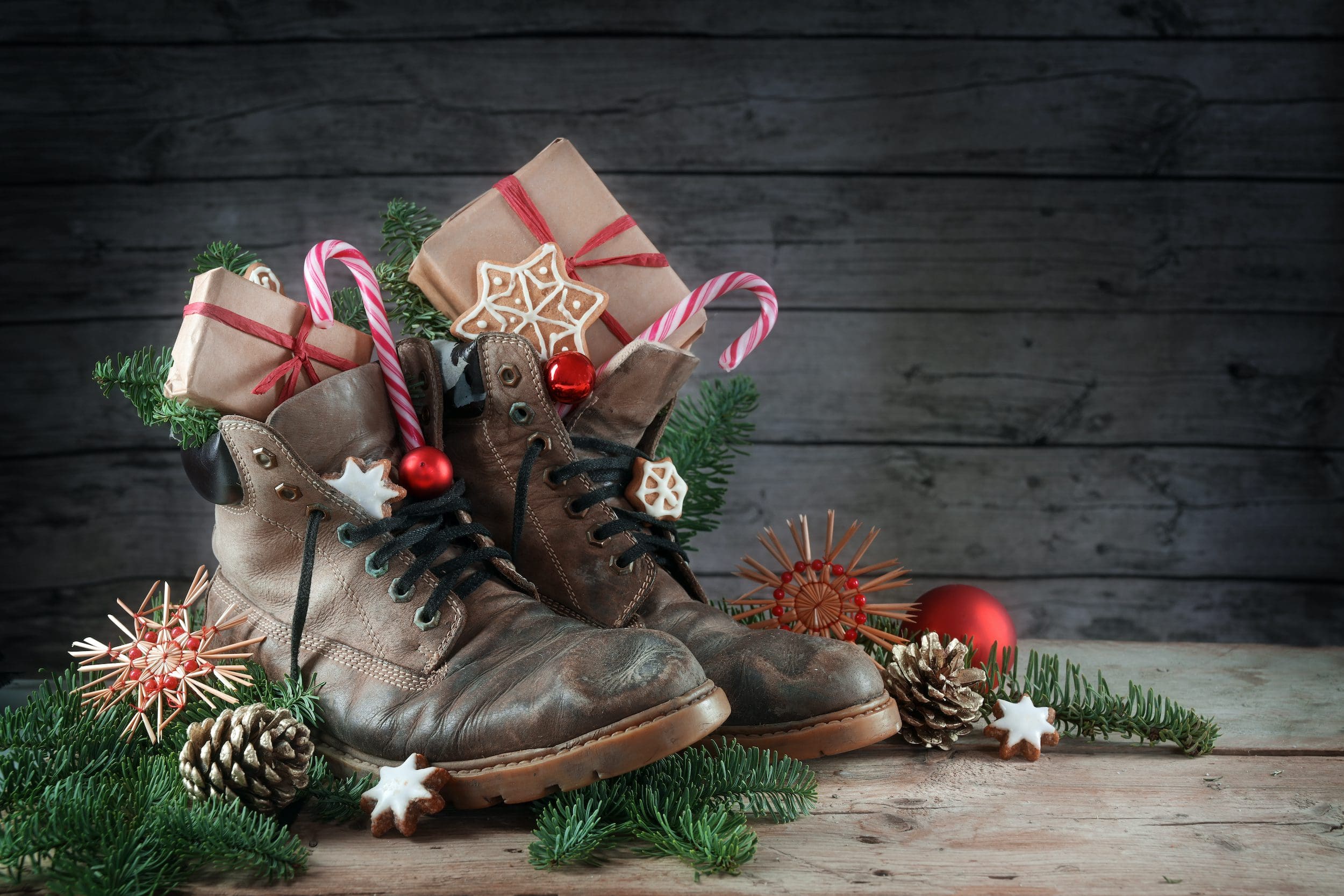 Today, to my great surprise, I was asked several times which music or dance performances I would have liked best at the Meeting Point Europe. This got me thinking though.

In the beginning I was busy with the organization and sale of food and drinks at the meeting point Europe and so I didn't really notice the stage program in the first few years. But I can actually still remember the wonderful costumes of the Spanish dancers or my favorite songs from the Coro del Grappa. When I then took over the moderation of the stage program, I was able to experience the entire potpourri of the meeting point Europe for the first time and was more than amazed. Such variety and quality is probably unique to this day. Even nicer, the Heilbronn audience appreciated the whole thing over and over again and so there was a more than appealing interaction between artists and audience, which often led to the two becoming one.

In particular, I remember a group dropping out at very short notice, which left me alone on the 100 square meter stage. A short chat with Heinrich Krayl revealed that I would probably have to bridge a little longer than usual. And so my eyes fell on a little boy bravely guarding his keyboard, which had not yet been taken down. I asked him if he couldn't make a little music and as soon as he played the first notes, "his" Bosnian dance group was there again and accompanied him; a few moments later Bosnian, Croatian and Serbian dance groups danced together on stage and the day was saved.

The following year the boy asked me all by himself if he could play again and I included his performance in the programme, which immediately led to the stage being full of dancing Heilbronners from all over the world. As an organizer, I immediately thought of the words of Achim Schlagerwho the Dittu's stage proved that his stages can easily handle this. And in the years that followed, he always made sure that the whole of Heilbronn could have danced on his stage without any problems.

Especially in times when war is raging through Europe again, it would be more than necessary for people from all corners of the world to dance together to the same music! But as it is, those who were still able to experience these happy times will at least have very nice memories of better times and the good in us humans.

Members of the EUROPA-UNION Heilbronn are meeting at Kiliansplatz tonight to combine the monthly European regulars' table with a small Christmas party at the Christmas market.

For the first time there will be weighting, whereby those regular carpenters who bring a small gift with them can later go home with another small gift. The tradition of the gnome originally comes from Scandinavia and is said to be reminiscent of a Nordic legendary figure, the gnome, who secretly does good deeds. That's why it was originally common for secret Santa to name a person who was then secretly given a small gift during the Advent season. And so I'm excited to see how tonight will develop.

In any case, I will follow my grandmother's good advice and only drink the mulled wine that I have prepared myself.

For my weblog readers I have a little present from Santa today, namely the latest song by Angelo Bengui to listen to and also to download. Its title is "Nzimbu"; this is used to describe shell money in the Congo. Who more songs from Angelo Bengui wants to hear, he can also listen to his Youtube channel drop by.

Angelo Bengui is not only a gifted musician, but also the chairman of the German-African Association in Heilbronn. The musical performances of his groups at the meeting point Europe are legendary and I was always happy when I was allowed to play the drums at the Christmas celebrations of the German-African Association; it is doubtful whether the other guests were happy about it.

Angelo Bengui originally comes from Angola and his music also has a corresponding background, although many of his pieces of music remind me of the Caribbean. In any case, they all put you in a good mood and sweeten your day.

And so I hope that you too will start the day with a little more energy than usual.