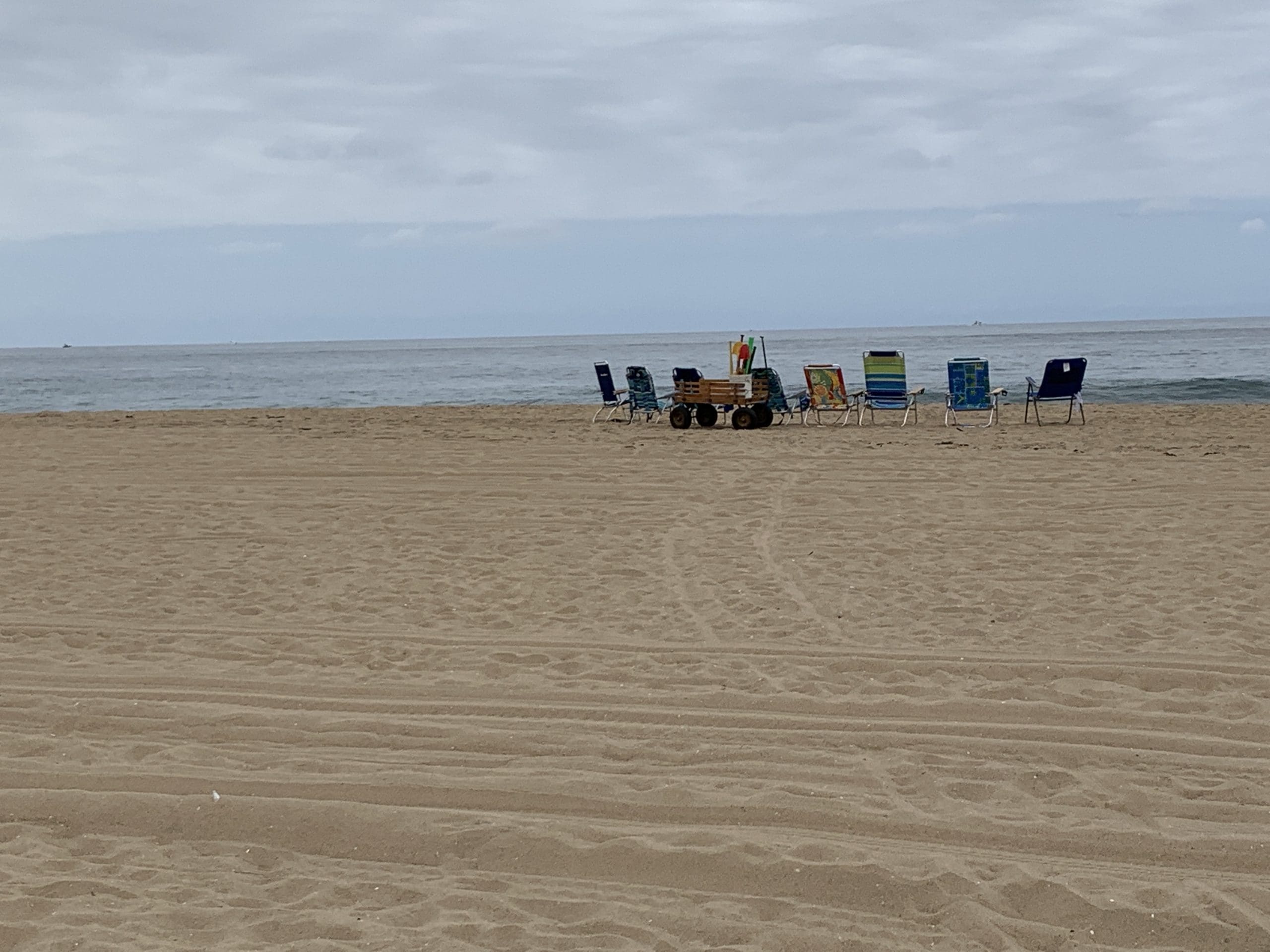 Yesterday I was allowed to see Hamlet as an opera performance. Admittedly, I didn't know until then that there was a corresponding opera at all. But if I had thought about it beforehand, it would certainly have seemed unusual to me that such a popular play, which has been performed for a good 400 years, would not also be available as an opera.

Und so konnte ich gestern lernen, dass es neben der von der Metropolitan Opera aufgeführten Oper Hamlet, welche von Brett dean premiered in Australia in 2017, there are other operas. That the Metropolitan Opera opted for the version of Brett dean decided can serve as an indication that it is not only very difficult to turn this play into an opera, but also that it is Brett dean has probably been the best so far.

In any case, the music not only took some getting used to, it also certainly challenged the singers. The conductor Nicholas Carter indicated in an interview that it was also a challenge for him, which he was happy to accept in retrospect.

During the performance, I could only admire the singers, how they brought the text and the music into harmony and at the same time showed even more gestures and movement than is usual in operas. I liked those Brenda Rae best as Ophelia. I think the integration of Rosencrantz and Guildenstern into the piece was less successful - but the two singers can't do anything about that - and one or the other slapstick insert doesn't do Hamlet justice as material either.

Characteristic of the opera was a conversation between four elderly ladies after the opera performance, which I was able to overhear. After they had all praised the opera to the skies, the eldest suddenly asked her friends: "And did you like the whole thing?"

It was with great astonishment that I read today that even supposedly interested fellow human beings now classify information technology as basic knowledge for future generations and thus de facto make the "new land chatter" of the usual destroyers of Germany, Europe and democracy good form. Acting and thinking independently is becoming increasingly unpopular — it's quite enough if you can wave around with any certificates and degrees, and it doesn't even matter anymore whether you've actually acquired them.

And so it is with us with information technology, as it was the case with democracy in Mecklenburg back then. I am happy to quote in this regard — no, not Otto von Bismarck, but the Social Democrats Franz Starosson, who with his statement in the Schwerin state parliament "In Mecklenburg, too, democracy will finally prevail, here in a country where it has been said that everything will come 500 years later.' the whole thing more than 100 years ago and - from today's point of view - summed it up for our entire country. Otto von Bismarck made the 500 years politically correct 50 years and thus showed that even then he knew his fellow citizens better, because the "50 years behind the times" still works quite well with us today - at least as far as information technology is concerned concerning.

I was certainly anything but a good, diligent or at least a pleasant student, but even I had to realize at the end of the 1970s that my life would not be possible without information technology. And so, for better or for worse, I took part in a computer course at school. The school computer was then - I wouldn't be surprised if it were still today - a desk-sized Wang with 64k RAM. And if you had a good relationship with the teacher, you could print out the computer code you had written yourself, which was an absolute necessity at the time, at least for more normal people.

And unfortunately my fears at the time were right, because by the 1990s at the latest, no halfway productive person in the working world could do without basic knowledge of information technology. Inevitably, this led to a whole new type of employee in our society, those who could spend an entire working life without at least ever knowing the difference between a fax machine, a copier or even a shredder, not to mention programming or using other tools — I don't accept Microsoft's solitaire or the Moorhuhn shooter, even if they were the reason why one or the other boss or head of department always had to have the latest computer on his desk.

So, to get back to the beginning, I have absolutely no understanding when people propagate that information technology is new territory or that it must become part of the basic knowledge of future generations. I am convinced that anyone who cannot program a database himself or at least put it into operation today has no place in our authorities and should be dismissed as soon as possible!