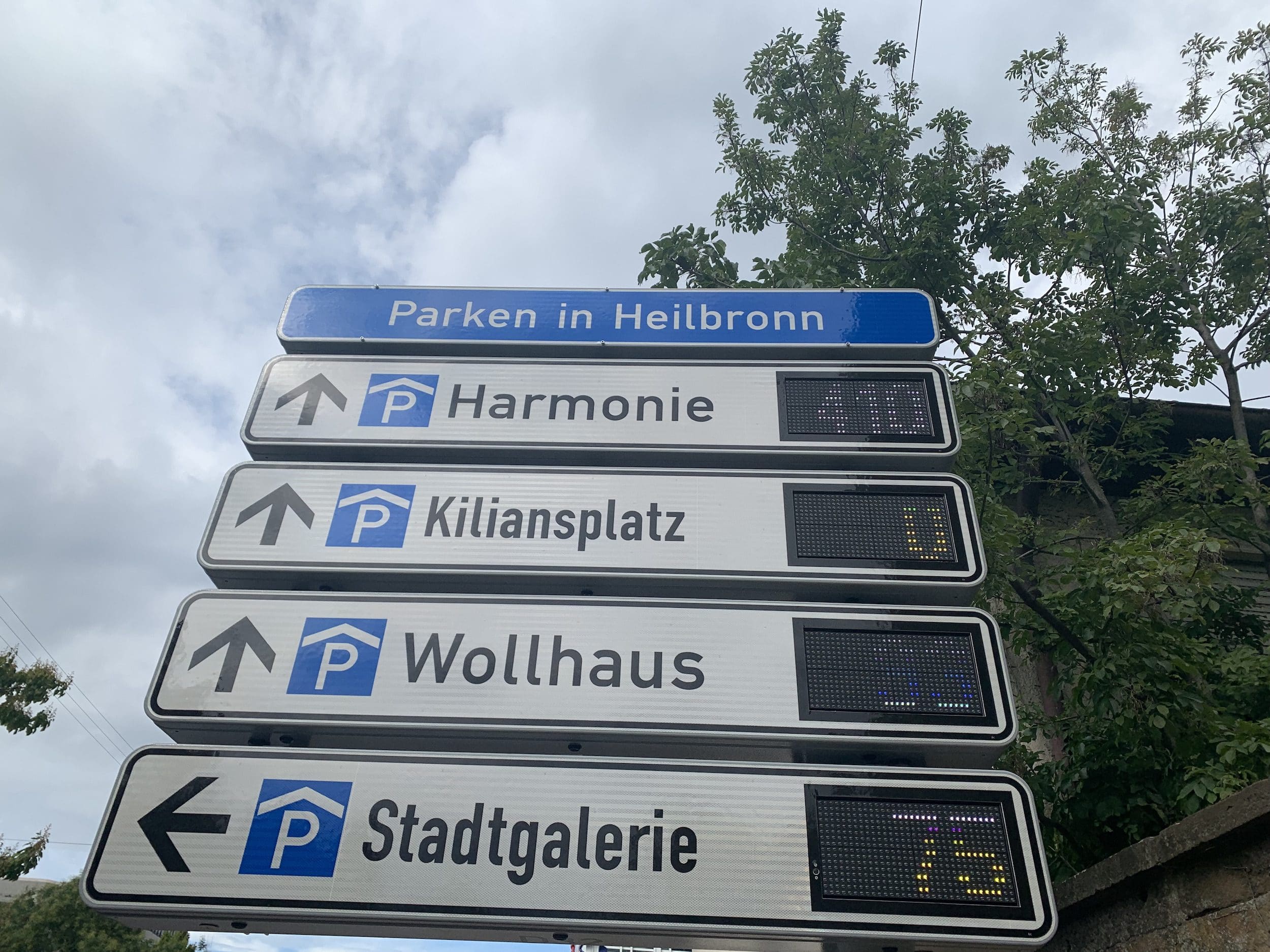 At the end of the day things got hot on the game board, because it was standing again Settlers of Catan on the program. It remained very exciting until the end, although this time I didn't even manage to catch up with the runners-up.

In any case, everyone involved enjoyed the game and rounded off a successful day quite well. Now quickly write a contribution for the Free Voters website and then that's it for today.

A small but fine wine festival took place in Neckargartach over the last few weekends, namely the Neckargartach Wine Meeting on the village square there. On the last evening, the Free Voters took the opportunity and met for a final drink. The advantage here is that some of the free voters are also involved in the Neckargartach local cartel, so one could easily combine one with the other.

My better half and I really enjoyed the wine meeting, despite or perhaps because of the rainy weather that day, the party was a very cozy affair. The fact that a good 1 bottles of wine were sold over the weekend shows that the festival was also worthwhile for the clubs involved.

Say someone again that the people of Neckargartach don't know how to celebrate.

I'll start this post with praise, because other Heilbronn residents have also noticed that we have a full-blown signage problem in Heilbronn. Just recently, during their summer talks, the CDU faction complained about the increasing disappearance of the small but very useful "green arrows“. And quite a few people from Heilbronn - not to mention the foreigners - have already recognized that one should write on signs what one is and not what one would like to be.

And only recently Heilbronn had a new traffic control system installed. This time we can even assume that those responsible know for which city they had this set up, because almost everywhere you can now read on outrageously expensive special signs: "Parking in Heilbronn" — I'm already glad that it was does not have to read Stuttgart or Mannheim and Heilbronn was also spelled correctly. But I still wonder what you actually want to achieve with such signs? Apart from the fact that someone earns a lot of money with it.

Quite apart from the countless new street signs "40" and "30", there are already more signs in Heilbronn than residents and there is probably no place in the city where you can get by without a sign.

But the best are the new traffic control system displays; Incidentally, they were copied from other major cities, although as a designated space city, you certainly don't want to lag behind Stuttgart and Frankfurt. However, I would like to point out that these new signs are very difficult to read from the ISS and that one should make some adjustments in this regard.

In any case, it is a must that if you already have such expensive and, in my opinion, completely superfluous signs, they at least also offer up-to-date information. If you have to read it in September 2022 where there were traffic obstructions in August 2022, then such signs are not only an expensive annoyance, but a real traffic obstruction!

What is really interesting are the two red-green "park rings", whatever they may be, which you have to drive in the opposite direction to the prescribed direction of travel. However, this only bothers those who have successfully completed primary school.