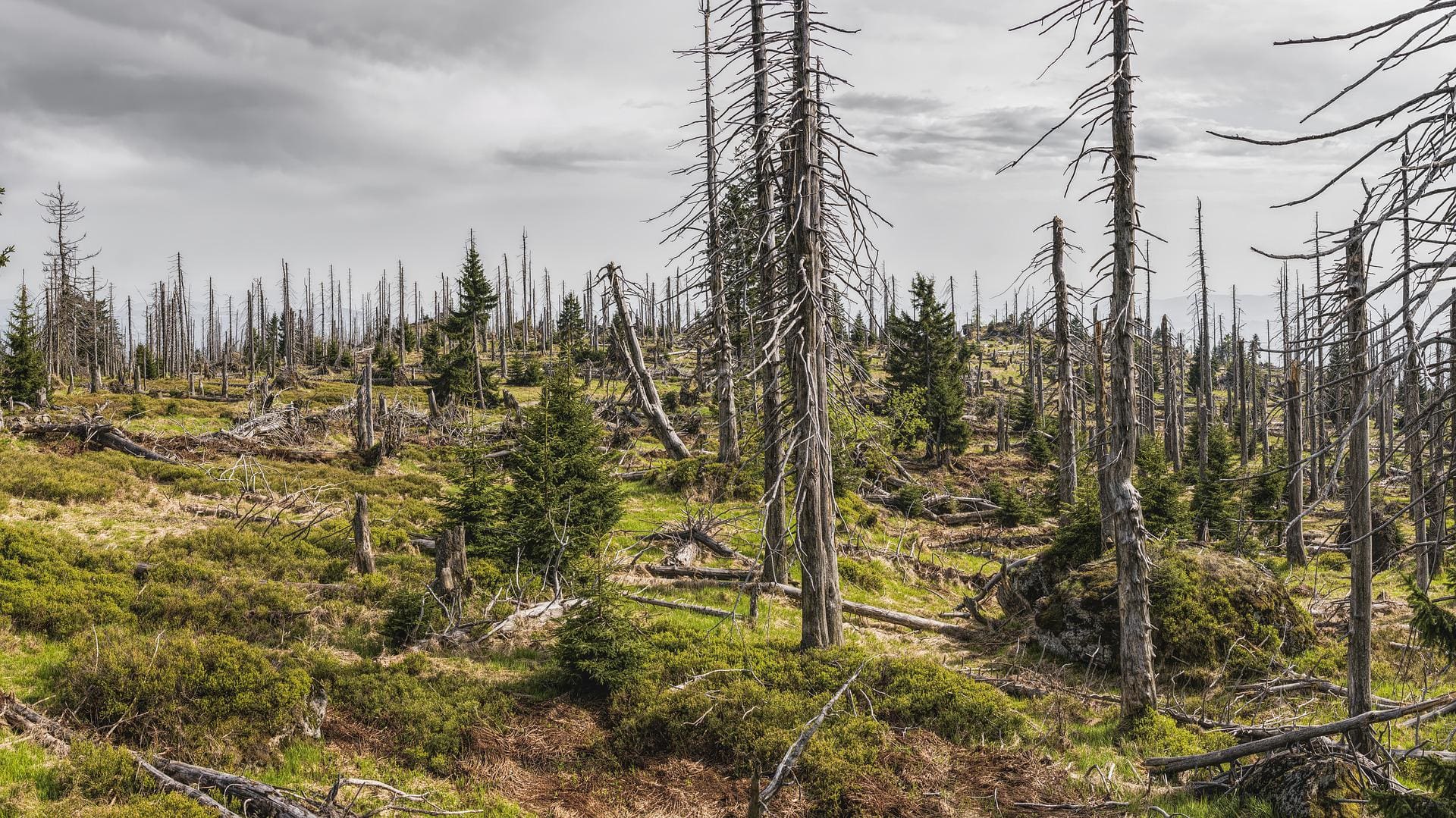 The ignorance of some fellow citizens can hardly be surpassed, so I walk through the city in the best weather and can watch several fellow citizens washing their cars in their courtyards, the garage entrances or right on the street.

In Heilbronn, it's still true that it's only Saturday when the neighbors are pursuing their favorite pastime, which is washing their cars. The second favorite pastime is probably driving up and down the avenue in a completely pointless and pointless car.

When I look at it this way, I'm a little surprised that so many decision-makers are increasingly thinking about equipping Heilbronn with extra bicycle lanes very quickly and without much awareness of our city. However, even more absurd are the thoughts of those who believe that the looming shortage of natural gas can be solved by preaching renunciation to the citizens.

That won't work, and once the gas stops flowing, we'll be witnessing a social tragedy. Our people, who are completely spoiled by excess and pampered by the welfare state, will burn the floors in the rented apartments and cut down avenue trees. In any case, we will all experience a great spectacle.

And until then we wash our cars, preferably when the outside temperature is well over 30 degrees, and squander the fuel to drive to the quarry lakes or to the nearest pub.

My repaired grill survived its first test and was able to demonstrate all its advantages at a spontaneous barbecue party. I was very pleased that there was still free capacity, which can now serve as a justification to my better half, who was not so happy about the size of the device years ago.

However, since it has now been possible to prepare both traditional and very modern grilled food harmoniously next to each other, she is now also satisfied with my choice of capacity. And I'm still waiting that soon I'll be able to turn on the hotplate.

At least the current weather should not stand in the way of such an undertaking. Until then, I'm looking forward to the annual European barbecue, which will take place next Saturday in Untergruppenbach. Also because there are always excellent grillers there, from whom I can always learn one thing or another.

Today I got into conversation with a resident of Landwehrstraße and this showed me again that in Heilbronn nowadays people understand something completely different from citizen participation than the citizens still assume; one reason for this will be that today one is no longer successful with mere phrases and meaningless chatter but with actions and deeds.

So it also fits in very well that the person I am talking to today, as a resident and directly affected, heard something about the forthcoming changes for the first time Herbert Tabler who also promised that the SPD would want to accompany the citizens through this process of change, but had never heard from the SPD since then, let alone from them on the Landwehrstrasse issue.

As someone who was directly affected, he found out about the meetings much too late, and when he was able to take part, it was clear to him what was expected of citizens' objections, because every citizen was given a "DinA5 sheet of paper" as a reply. I, too, now know of such shows by the city administration, which only have one purpose, to present the city administration employees involved in a good light. It wouldn't surprise me any more if one soon Francis Ford Coppola committed to it.

As far as Landwehrstraße is concerned, it should probably become part of a transport network for cyclists, preferably for long-distance commuters from Neckarsulm to Stuttgart. To this end, other traffic will be calmed and diverted, including through previously purely residential streets. In addition, there should be a new way to school and this at least ensures that there will be a little movement in Böckingen for a few years — which is less reassuring for my interlocutor.

Heilbronn from the point of view of a Heilbronner by choice

Here is a post by Detlef Stern from 2016. I still think it's very readable.