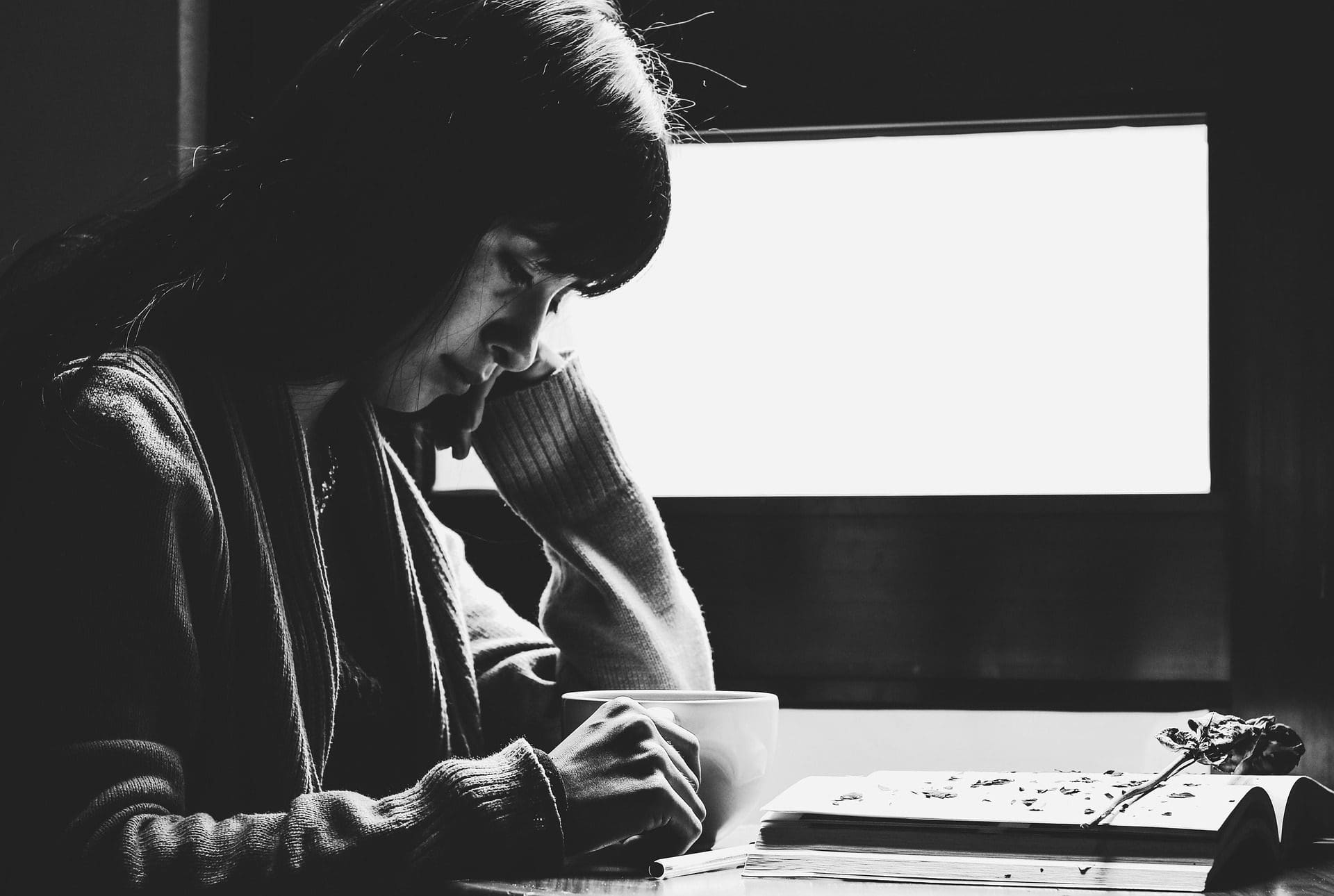 Unlike here in Heilbronn, where the parties are now back together to form a single party in order to get the candidates desired by individual women and men into office, the upcoming US presidential election will be really exciting again.

Today has Donald Trump announced his renewed candidacy for the presidency, and we can all expect not only an exciting but also a very dirty election campaign, which always takes place below the waistline. The US Republicans are now the guarantor of such adversity and will certainly far outdo themselves in 2024. And all the media can already count on sold-out editions and unprecedented ratings. And with that, Twitter's survival will be assured — just to wring an advantage out of this tragedy as well.

The US Republicans will definitely play it safe and bring other dark, bizarre and certainly criminal candidates into the field. There are also a few dummies for the general well-being of those gentlemen who would otherwise never see a female, or only to meet the usual quotas here too.

Because one Donald Trump is no longer enough for the GOP electorate alone! And so the Republicans, among others, become one Mike Pence, a Ron DeSantis and maybe one too Glenn Youngkin lead into the field. However, the selection of flashy blondes or drug-addicted brunettes is a bit larger, so we can still expect one or the other surprise here.

So we will all certainly be able to experience a great spectacle again and wish ourselves back to the days when the vast majority of parties were still trying to put up serious candidates who were as qualified as possible. But, mind you, even such a spectacle that is to be expected again is still better than any standard candidate that is determined by a few and presented to the masses for mere nods.

The turnout alone, which will be well over 31% compared to Heilbronn, will prove that I am right with this assertion.

What I never imagined has now happened. In the meantime, dance evenings are simply part of my weekly work. My permanent dance partner certainly contributed to this, but also the fact that Kerstin and Klaus Brenner are not only very good dance teachers themselves, but also have a good and, above all, very qualified team around them.

In addition, we can plan or even reschedule our dance evenings at short notice, which is simply a very successful thing given our rhythm of life.

What rounds it all off are the other nice fellow dancers with whom you can dance across the dance floor or have a chat or two. And the fact that there are a few long-time acquaintances among them also crowns such a dance evening.

Originally a military term that sooner or later taught every combat soldier to fear. In the meantime, I am firmly convinced that this is a matter that occurs in all areas of life and, unfortunately, more and more often.

Recently I even came across it in project management, whose experts have even adapted the mission creep for themselves - they now speak of a "scope creep" among other things; and even this "adaptation" could also be described as a kind of mission creep.

However, this unfortunate circumstance of a gradual and constant increase and expansion of tasks and responsibilities may have always existed and was later given a very concise technical term only by the military. This technical term became known to the general public because newspaper reporters who were obviously accompanying emergency services wrote about it in their newspapers; the Somalia mission at that time may have served as a very understandable example.

There have been good recipes for preventing mission creep since the dawn of mankind, namely binding agreements and responsibilities. Which, however, is of no use at all if you are subject to the primacy of politics.

However, if you are lucky enough that the big politicians are not interested in your own tasks and responsibilities, then you should definitely fall back on these proven recipes. Unfortunately, this is less and less the case today and the non-binding nature creeps and creeps in all areas - yes, they are now almost celebrated.

And just like in big politics, where suitability, performance and ability no longer play a role, more and more people are just trying to muddle through everything.

And those who suffer as a result can unfortunately usually not, as von Detlef Stern recently written so beautifully, announce: "I'll be gone in 20 minutes“. Most of us just have to keep hanging around and watch as the nice and snazzy casualnesses lead to this and that, and it all takes us to completely new shores for everyone involved.

And in the end, everyone suddenly realizes that there are no longer any functioning administrations, infrastructure, energy supply, educational and health facilities and that the overall situation is completely overwhelmed.

Allow me to point out that the whole thing can no longer be saved by further increasing parliaments, administrations and the number of advisers and just rushing from one meeting to the next. At least a few Heilbronn students have known since yesterday about the importance of effort and duration, and about the fact that problems cannot be solved by bringing more and more people and resources to the problem.

This "political" solution only ensures that nobody can be blamed in the end, which is not a big deal, however, if our world as a whole "overflows the Wupper".