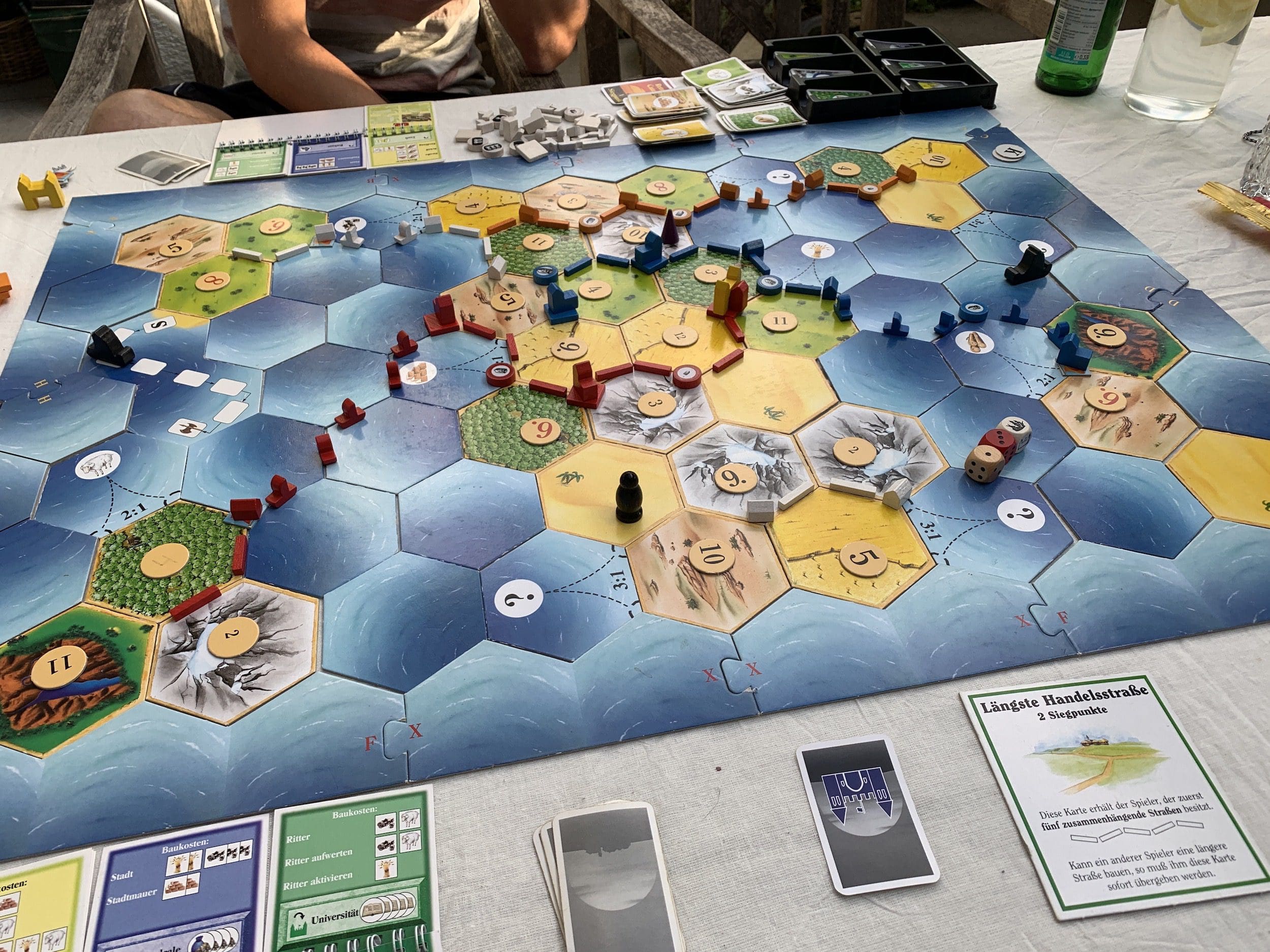 A blog is basically there for a blogger to write down their own thoughts and opinions; I also use Kümmerle's weblog in this way. And that's why I named him after me - so that no false expectations are raised.

And since I also like to let others have their say, there have also been other bloggers here for a good two years want to print their individual express your personal opinion. My decision is only whether I post someone else's contribution here or not.

Based on a lot of feedback, mostly on my own blog posts, I can see that my weblog is being read quite well — the blog community assumes that only about 1% of readers actually respond to posts.

Only the way some readers react to my posts takes a little getting used to. It's funny when friends or acquaintances tell me that, according to the law, other readers find one or the other post completely wrong and would like to have changed this or that.

I expect a little more courage and initiative from an adult, especially if he is a “representative of the people”. That shouldn't be too much to ask!

It's also exciting to read the voice of Heilbronn today, by which I don't mean the recent statements made by our Minister of Transport, who is completely incapable of understanding his very own job, and now also quite openly understands Vladimir Putin developed, whose genocides are put into perspective and, quite incidentally, also questioned the Western world's arms aid to Ukraine (Heilbronner Voice, August 01.08.2022, 5: XNUMX). Because if you can't get anything done in terms of content, then you have to at least keep your old clientele happy with jokes - and this shows once again that the Greens still have a huge democratic deficit.

On the other hand, it is really annoying that our city administration itself is carrying out the conversion of our library can't really get it right, and that's why you continue to wobble around in the municipal council (Heilbronner Voice, August 01.08.2022st, 26: XNUMX). The fact is that we have urgently needed the expansion of the city library for years. With a professionally run city administration and a municipal council that not only makes the necessary decisions in a timely manner, but also supports them financially, implementation years ago would not have been a problem and would have saved us a few million euros.

The wrong appointments in the municipal council and in the city administration not only cost us a lot of money, but now perhaps also a modern city library. It wouldn't surprise me if consultants, experts and other artists were soon hired to paint a few drafts of a city library on the facade of K3 and then, for ten years, all the comments from passers-by with the help of the many Heilbronn universities and other new ones to be created scientific institutions and has the interim results danced at the market place every autumn until all state and federal funding has been used up. The mayor's response, rumored in his voice: "We'll try our best, the ball is now in our hands."

But the ones in the newspaper article by Thomas Zimmerman discussed meeting of the municipal council was also quite informative. So I could z. B. learned that the former Titanic editor-in-chief Oliver Maria Schmitt [By the way, it is spelled with a 2 t and not with d at the end] is said to have written the book "If already dead, then in Heilbronn".

But the idea of ​​the city council is more important Erhard Jost, namely to hand over the Kleist archive. I think this idea is a good one, but it should then be submitted to the German Literature Archive in Marbach.

They were in the best of weather Settlers of Catan just the thing to fully enjoy a family evening. Of course, it would have been better if I had won once, but you can't have everything at once.

Today I am allowed to start my Tour de Unterländle with the meseno bus a little earlier than usual, because the subsequent dates are a bit tight.

And so let's see what this week has to offer; If I'm very lucky, then help me Detlef Stern when installing his Zettelstore on my new server — ok, he installs the whole thing and I'm amazed at what you can do if you really know what's going on.