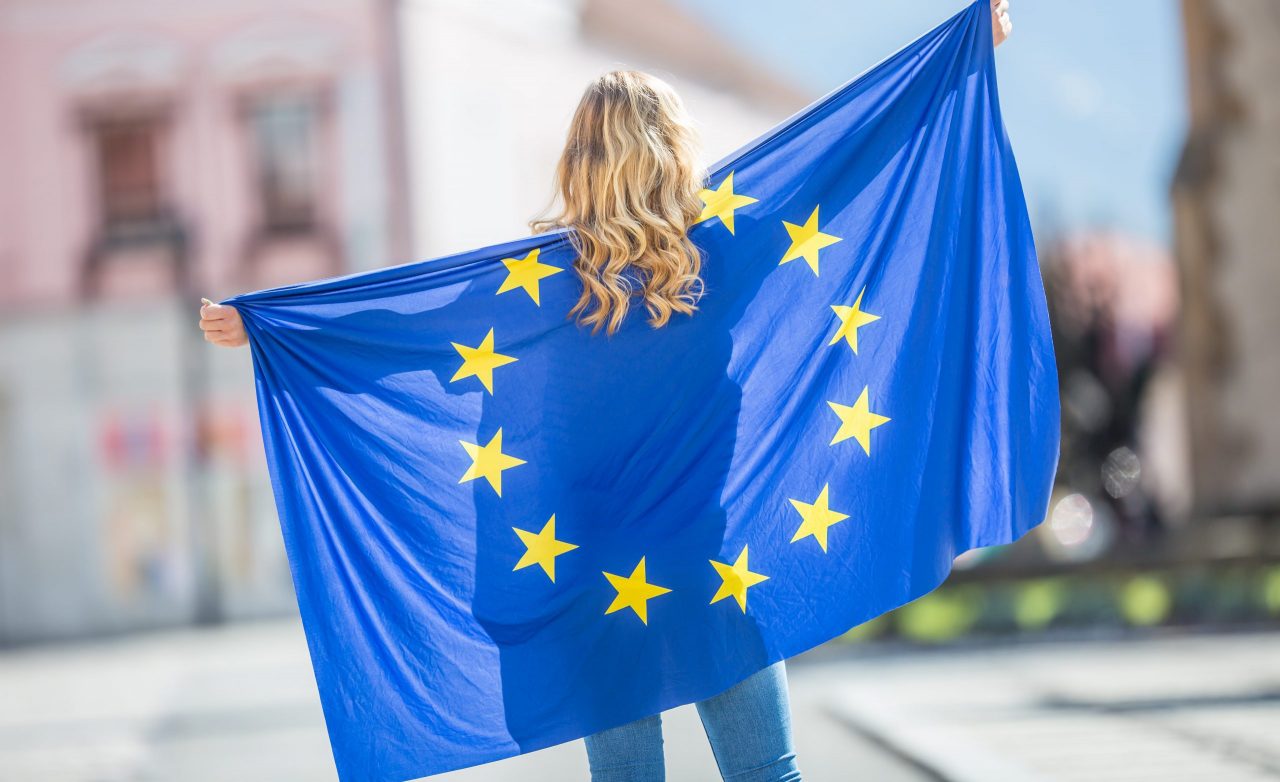 The world is looking into the abyss of the war Putin's Russia has begun. The Ukrainians are resisting, they are suffering, but they are determined to defend their freedom, and European civil society once more is showing its value in the unfolding humanitarian crisis. Throughout Europe, the contours of a new reality are coming into focus.

And Europe? The EU may finally find the new narrative which it has been missing for quite some time. Until fairly recently, however, the European Union seemed to be uninspired and apathetic, complacently letting its future drift by. Since last autumn, a many-headed (yet strangely toothless) monstrosity of a conference more or less unknown to the European public, has been debating the future of the EU with 800 randomly selected citizens, it is to be feared, few consequences.

Governments in particular have been proving neither willing nor able to take responsibility for their community beyond Europe's day-to-day operations. A few representatives of organized civil society were observers to this alarmingly feeble process, which will reach its conclusion on Europe Day (9 May), of all days, but their role remained marginal. Real participation is different.

What will come out of this conference? If not for the existential menace Europe is now facing it would most certainly have been non-binding recommendations that the Commission would say fit in marvelously with its work program and strategy. And now? Is it conceivable that despite the dramatically deteriorating geopolitical environment for Europe, the Member States' governments have no ambition to bring the European project up to date?

We can only call on governments to take a close look at who is organizing help for the refugees. Can our leaders afford to talk to randomly selected citizens rather than to representatives of organized civil society? The latter, it is true, could have their own interests and are often part of a corporatism that nowadays appears old-fashioned to many who cast their nets on social media, seeking direct contact with people. This creates suspicion of organized civil society, even if it and its many volunteers promote public policy objectives and organize political participation in a democratic way.

Politicians, both in Brussels and in the Member States, so far have failed to recognize the fundamental importance of a pluralistic civil society for the cohesion of our European society, which, for all its cultural differences and regional and national traditions, has long since developed shared identities on key political issues. They also disregard its importance to political stability and the stability of our European order.

The liberal corporatism of organized civil society, as reflected in particular in the EESC, is a guarantee of liberal democracy in Europe. Thousands of organisations, trade unions and associations bring together the bulk of the EU's 450 million citizens, who often belong to several civil society organizations at the same time. They are a catalyst for societal processes and new ideas, an important intermediary, and also an automatic stabilizer, which makes them particularly valuable in times of change and turmoil.

This post of mine first appeared in Diversity Europe Newsletter from March 2022: 8 des European Economic and Social Committee. 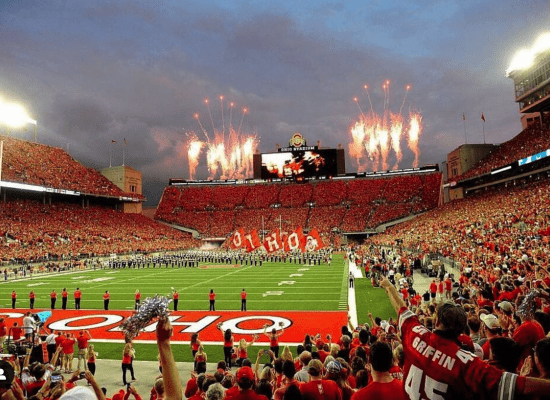