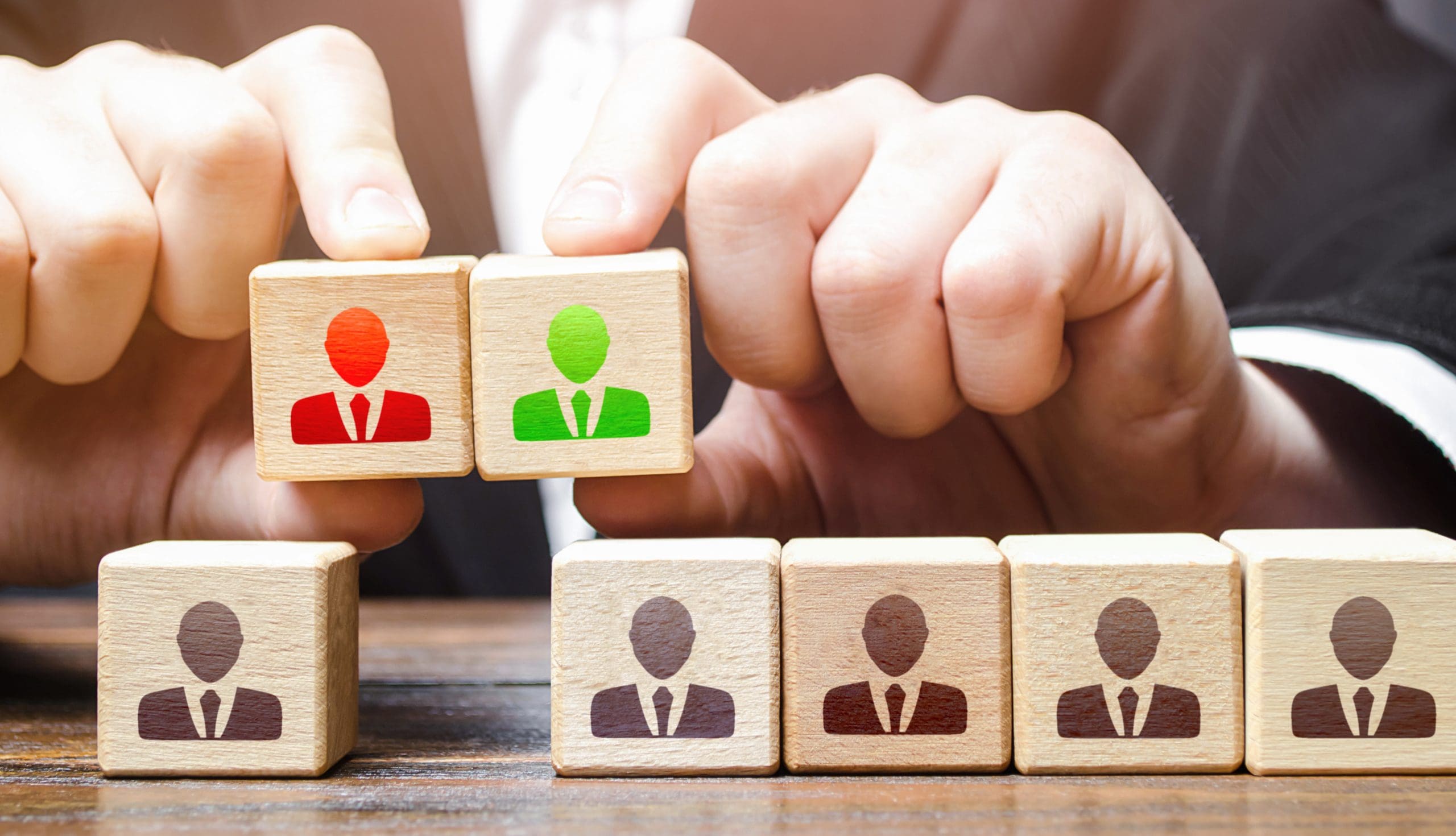 You're sitting together very comfortably at dinner in a beer garden when suddenly and completely unexpectedly a bird shits on my head and plate - clearly a case of force majeure.

But a good example of the state of our society. Some pause for a moment and then order dessert, and others complain and ask the landlord for another meal. Our society perishes because of the latter.

If you don't know (anymore) what you actually have to do or even how you could do your own tasks effectively and efficiently, then you resort to the tried and tested solution of restructuring.

This doesn't solve any problems, at most it creates new ones, but it deceives all bystanders of initiative and the ability to act. And so the Heilbronner Voice writes (July 06.07.2022th, 28: XNUMX) that "Mayor Mergel [reorganizes] his ... local political environment".

I am very pleased that at least one city councilor has a few questions about this; so asked Free Voters City Council Herbert Burkhardt: "Isn't the local council responsible for the realignment?" and "Is that watertight?" For the mayor, however, everything is still correct.

And so it is not surprising that representatives of the Heilbronn Unity Party are already praising this restructuring as a gain in efficiency. Some others, however, may see this as just another form of patronage.

But I would be happy to be taught otherwise and would also be very amazed at how suddenly a whole new impetus is coming into the town hall - however, the whole thing could have been cheaper and faster at the last mayor election with a proven expert in the prime of life.

It's a pity that yesterday's conversation, among others, with students Thomas Aurich was not present. He would certainly have been pleased that many students wished for a somewhat livelier city that didn't fold up the sidewalks at 20.00 p.m. and also had an attractive pub and club scene in mind.

It didn't help to rave about the former "old town" to the students or to point out the formerly innovative Bukowski, because that was all a few decades ago. And also the Neckar Mile did not find the appeal that so many suspect. For at least some of today's students, there are far too many restaurants and pubs, but too few clubs and pubs.

Now I'm curious as to what Thomas Aurich about that?