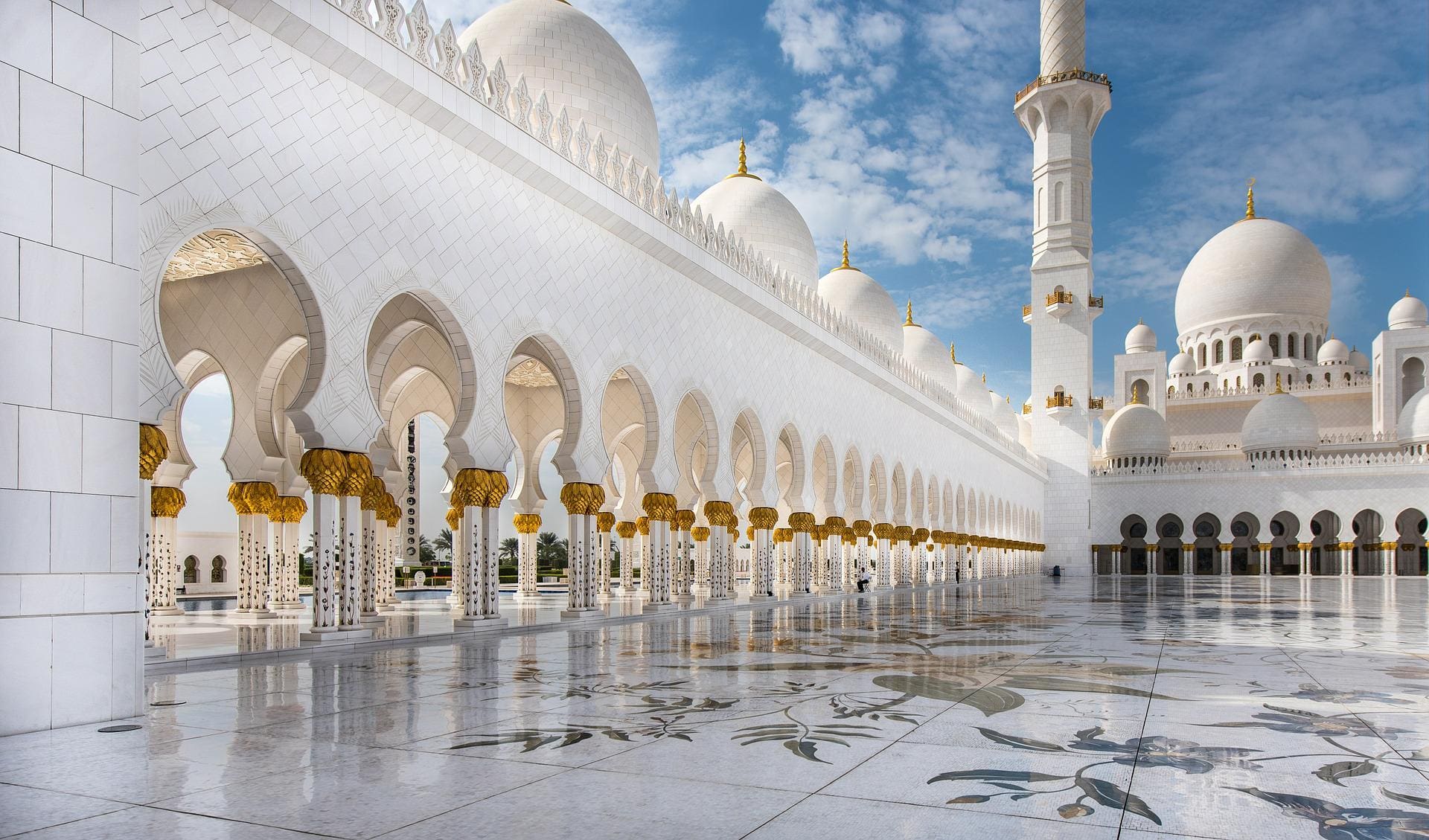 There has been a mosque on Weinsberger Strasse for more than 30 years and only a few can remember the time before that. From the start, the problem with this mosque was not the religion, but simply the fact that the Turkish state had set up its “own party headquarters” there.

So far, however, neither the city administration nor the municipal council have been bothered by this situation. And so, over the years, both of them worked together with the "Turkish Cultural Association" on a profitable solution for both the city and the association, namely the construction of a new mosque on site.

When the last municipal election was about votes from the conservative camp, to put it mildly, many parties and groups of voters suddenly made a name for themselves by voting against a supposedly new mosque — contrary to previous agreements and better knowledge.

Since 2019, the relevant municipal councils have been talking the world up and actually found reasons why you can't have a mosque on Weinsberger Strasse. Even if these reasons continue to be rated as "far-fetched" by experts at best, it affects the mood of many uninformed people in Heilbronn and especially those of the die-hards; but they have to put up with the fact that they have obviously completely snored the last 30 years.

However, the “best” argument against a mosque came today Joachim Friedl in the voice of Heilbronn.

"Honestly, would any of us be willing to drive into an expensive parking garage every time we attended a service? Wouldn't it be more like parking your vehicle somewhere else - allowed or not? It is therefore important to find an adequate and sustainable location for the new building near the city center.”

I would like to comment on this: Firstly, our multi-storey car parks are not overpriced. Second, there are churchgoers who pay parking fees. Third, not all citizens — with the possible exception of journalists — park their vehicles in no-parking areas. Fourth, this can be regulated in a sustainable manner — assuming a functioning city administration. Fifth, you can also use public transport on Sundays, and in this case on Fridays. And sixthly, (almost) everyone in Heilbronn knows that there is no vacant building site in or near the city center.

Even if I personally don't agree at all with Ditib and its closeness to Erdogan, and certainly can't stand national flags in front of churches or mosques, I'm still in favor of building a new mosque on Weinsberger Strasse! Because it will upgrade "my" district very significantly, whereby you can regulate the rest - if you only want to; and the easiest way is the parking lot problem!

However, if you fundamentally have something against foreigners and a supposed "foreign infiltration", then you will never find a place for a mosque or even a synagogue in Heilbronn - with the exception of Vogelsang. But then you should say this clearly and not keep coming around the corner with a lack of parking spaces.

This also has something to do with "ass in the pants"!

Everyone met yesterdaymesenos’ at the annual employee party, this time in the summer and on our own premises. Even though all meseno (employee) parties are always harmonious, I particularly liked it this time. This was probably also due to the ambience of the meanwhile not so new premises of meseno.

In any case, I was able to get to know rooms that I had never seen before and was amazed at how multifunctional daycare centers are nowadays. And so I'm firmly convinced that meseno could also function quite well as an independent district center, add one or two buildings and the whole thing would be a very smooth affair.

In any case, the activities of meseno are a good example of the successful mix of honorary and full-time employees, which are combined under the umbrella of an independent foundation. And also good proof that less government is often much more.