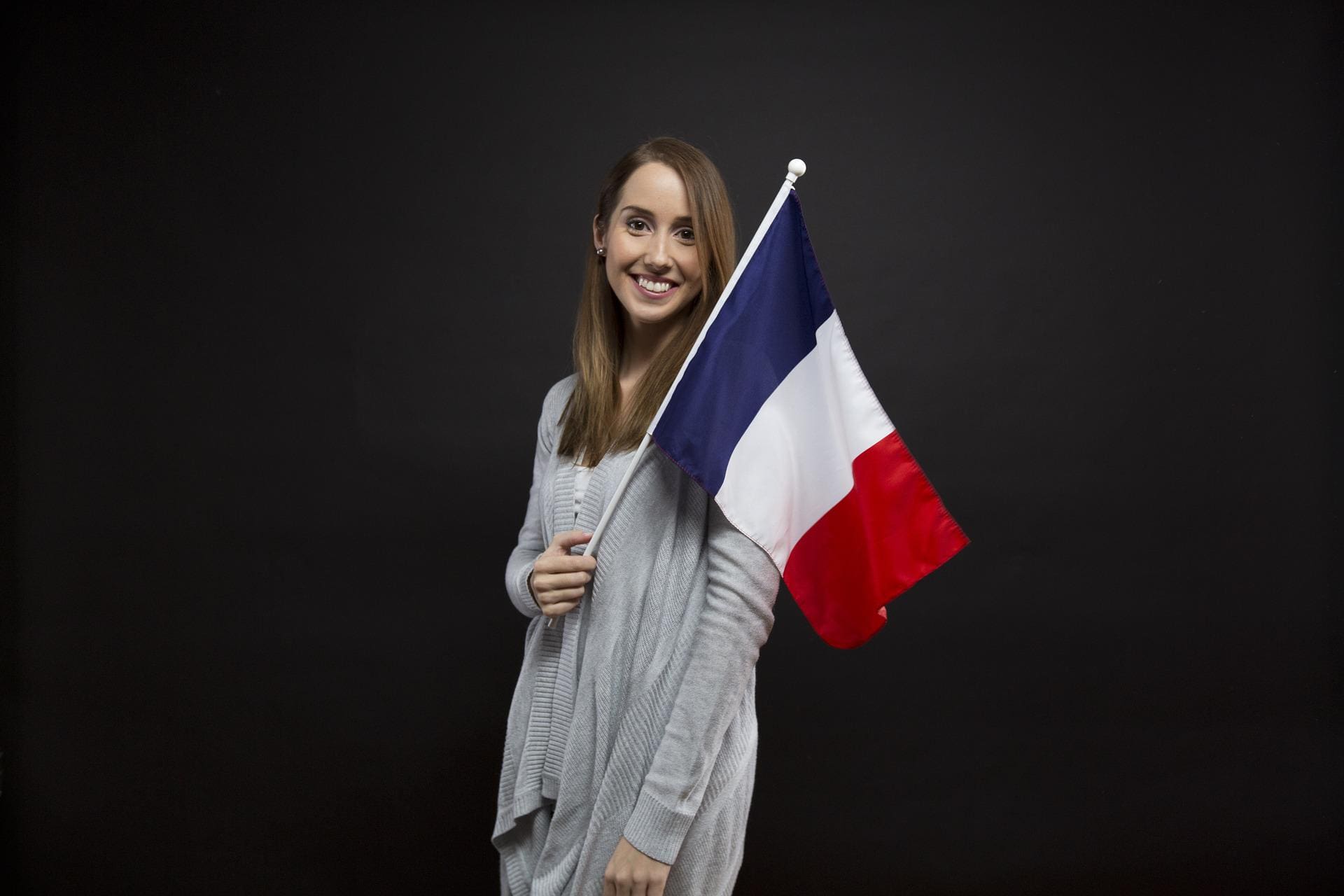 Our French neighbors have already thrown a huge spanner in the works in our Europe. Some of us still remember well how, on May 29, 2005, a majority of 55,7% of the French voted against the adoption of the Treaty establishing a European Constitution, throwing our Europe back years.

Even then, the realists among us realized that the member states of the EU were not in the EU because of the European idea, especially not those that only joined in 2004.

The main reasons for membership for most members are the financial advantages of economic cooperation and a social Europe (transfer payments).

The next reason is the very banal thing that they can still maintain their own national sovereignty at all through their membership in the EU (actually a contradiction in terms). For some, however, it is also salvation from a resurgent Russia; ironically, Russia has now replaced Germany as the bogeyman — at least for now.

And even the loudest Europeans tend to think of Europe as a superstate, depending on their nationality as a European Grande Nation or as a European Greater Berlin — which led many to believe in a Franco-German truce. And some of these Europeans still believe to this day that the superstate of Europe can be realized under Moscow's leadership.

To this day, very few citizens of the Union still believe in a federal state of Europe — in the United States of Europe. And even less of it in a merger of the free world to a world union that is now in the distant future.

Europe is at war once again, including the European Union. Our most important and most reliable partner, the United States of America, is still trying to prevent it from escalating into a world war. Incidentally, we Europeans are less averse to a world war—again (which can be taken as a sign of hubris).

But what makes this war so special is that the fronts of almost all those involved in the war have not yet been clarified.

Hungary, Austria and Germany still appear to be leaning more towards Russia and are only being forced to reverse their policies by the steadfastness of the Ukrainians. We have to recognize that this will then only be a (narrow) majority decision.

Unfortunately, many Germans still believe that the USA stands in the way of Germany's aspirations to become a great power - and they are absolutely right, because the USA is building on a democratic and European Germany.

The Baltic states, Poland and the rest of Eastern Europe are still too afraid of Russia to turn their backs on our Europe, but that will change very quickly when this fear is removed — the anti-democratic Poles can serve as a good example.

The UK and Scandinavians agree they stand with the US to defend a free Europe. Southern Europe and the Iberian Peninsula, on the other hand, are still keeping a low profile because they don't know exactly how Germany and maybe France will decide in the near future.

And while we Germans continue to maneuver around and still try to make a profit from the war, things will get very exciting for our Europe as early as April 10, 2022, and we will then have certainty by April 24, 2022 at the latest.

Because France is electing a new President:

So we Germans will finally know on April 24, 2022 how this war will continue. Our French friends will decide this for us.

But even then we will not know how our Europe will continue. Because in the best-case scenario, Ukraine will survive and the Russian Federation will become quieter for a few years. The USA can prevent a world war, and the Chinese wait a little longer before they dare the conflict themselves.

In any case, Europe as a whole will face costs that have hitherto been unimaginable, and we ordinary people will all have to give up our previous life of luxury.

Then it gets really exciting, namely when we have to decide how we want to overcome this crisis.