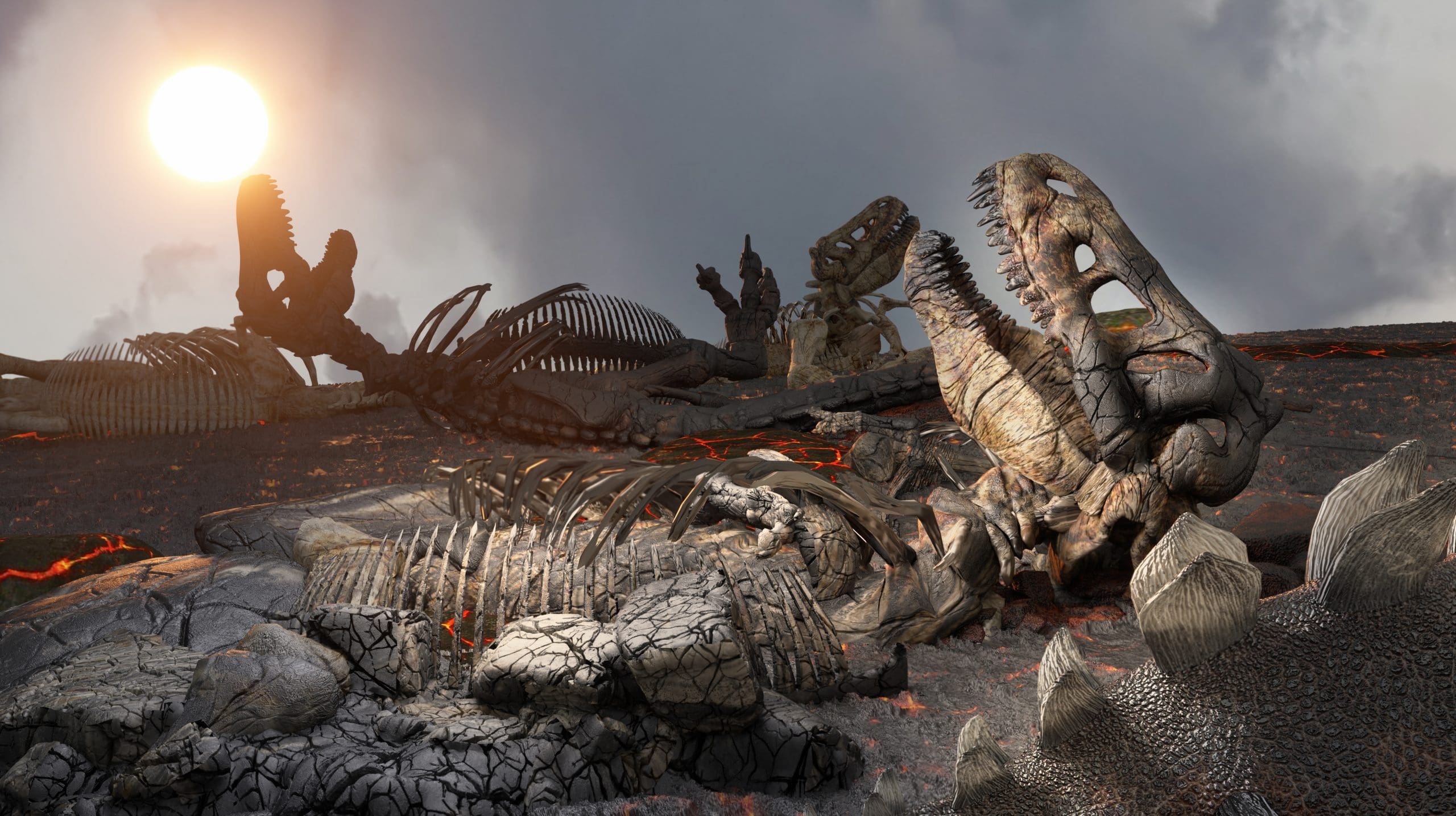 We are at a turning point everywhere. On a global level, turning points are taking place, such as when looking at man-made climate change. But right now it's more the conflict between the two largest social systems.

I assume that these turning points are unfortunately only consequences of the greatest turning point in human history. No, not the colonization of space and the decoupling from "our" mother nature - the earth! But an actually fundamental turn, namely from being a mere human to robotics and automation!

After 200 years of history, we as humans have actually succeeded in making ourselves not only superfluous, but also dangerous for the system as a whole. The turning point - and now amplified by the current war - will make it clear to our successors that man has served its purpose not only as a worker but also as a consumer. Even as willing soldiers, very few will be able to make a living (a factual statement from the 000s, by the way!).

The future belongs to technology, robotics and automation and maybe to those people who have the power to dispose of it! In this new world, people are only a disruptive factor, because as consumers they are destroying our planet and as zoon politikon they want to have a say about things that they no longer understand for a long time.

Humans will only be needed in research and development activities — at least as long as they can hold their own against future non-human intelligence. Robots, machines and computers will take over all activities currently performed by humans. And since mankind has not been able to develop and manifest a participatory social model for itself - no matter what orientation - our successors (who therefore have no blueprint) will see no need for it and we humans will at best in a kind of zoological gardens in sufficient numbers (keywords: drugs, TV, virtuality).

Many people already believe that a human society can only have a future as a controllable mass. And all those who still dream of a liberal, open and free society of individuals must increasingly ask themselves where these individuals are at all - if they ever existed at all?

Dear readers, we all really screwed it up! And this very, very powerful!

Truly, we are at a turning point! And the only good thing about it is that, due to our own biology, we humans do not even notice the turning point of times and can usually only perceive it in retrospect, if at all (fits to Valentine Trentins contribution quite good). The fact that it is snowing in Heilbronn today proves to all of us that climate change does not exist and that scientists are only fooling us into thinking it is.

Our own biology is the salvation of us all, just as it was the salvation of the dinosaurs, because only the very last in line might have been a little surprised. And so we will all be happy to the last that the pensions are secure and that we can continue to travel the world at the expense of others and continue to have warm houses and enough toilet paper.

The world is ending for each and every one of us personally, and this from the beginning of time, hundreds of thousands of times every day, and really only the very last will be able to see the end of mankind. We all don't belong. And we know that, and that's probably why we don't strive to improve the overall condition of humanity — it doesn't concern us.

And therefore now back to what affects us all or at least could affect us. After more than 30 years, the EUROPA-UNION Heilbronn the material moisture meter shows you the Meeting point Europe unsubscribe from the series of events in the city of Heilbronn. All of our thanks go to the volunteers of our partner associations and the EUROPA-UNION as well as our partner companies, who have remained loyal to us despite all the adversities over the decades. But even voluntary work has its limits, and we have now exceeded them.

In very difficult times, however, the right Europeans continue to come together, and so we are pleased that we can continue to fly the flag for a European federal state with well-established, but also with completely new event formats. You can find all our dates on our website, and you can get more information at our monthly European regulars' tables, whether virtually or in person in a Heilbronn restaurant.

We are particularly pleased that our members and other fellow citizens who are interested in Europe have now also networked very well with one another and are coming together for further meetings and projects.

Recently, many of our members are not only discussing whether we are now in a third world war (Christian Moos) or still in the last European war (Heinrich Kümmerle). And many of us hope that no matter what we find ourselves in, the gunnery war will pass us Germans. Unfortunately, I have to give you two things for the weekend. Firstly, that this war will rob us all of our dreams - not to mention a carefree future - and secondly, that history will once again classify us Germans as those guilty of war - and quite rightly so, because who envy, resentment and greed for profit before human rights and democracy, he is not one of the good guys in the world (we all learned that once, by the way).

But it doesn't help to lament, we have to see how we can best deal with the overall situation. We are no longer in control of the big decisions! The war rages between freedom and democracy on the one hand and dictatorship and oppression on the other; this war will only end when one of the two sides prevails.

It would be best for all of us if the free world managed to bleed the Putin regime in Ukraine to death and force the Russian Federation to take the path to democracy. That would be our chance that the Chinese and now also the Indians feel compelled to enter into a truce, at least with the western world, which could enable us to convince the people of these countries of the advantages of freedom and democracy. That would be our very last chance for an end to history that we believed a few decades ago.

If the Putin regime gets away with a black eye, the cards will be completely reshuffled and not in our favor, then we will start the next shooting in Taiwan and no longer — as in Ukraine — remain isolated. And then the conflicts between democracy and dictatorship will also break out openly in the EU — including here in Germany. This end of the war would then also be the end of our dreams of a European idea! After that, our European idea might not have a chance again for a few centuries, if at all.

But as already said, it is no longer in our hands as Europeans, we had our last chance, which we gambled away with a lot of noise in arguments about border fences for migrants and gender * asterisks. All we can do now is watch as the war descends on us, clearing away the rubble again and again until finally one side wins.

Many of us never really believed that we could still have one ourselves European federal state will experience; I now believe that most of us will not even see the end of this war, because it will last at least that long.

That's why we do it European federalists We will continue to do so, we will not let ourselves be defeated and show in our mutual cooperation what the world could be like if many people not only believed in freedom and democracy, but were also willing to contribute something themselves.