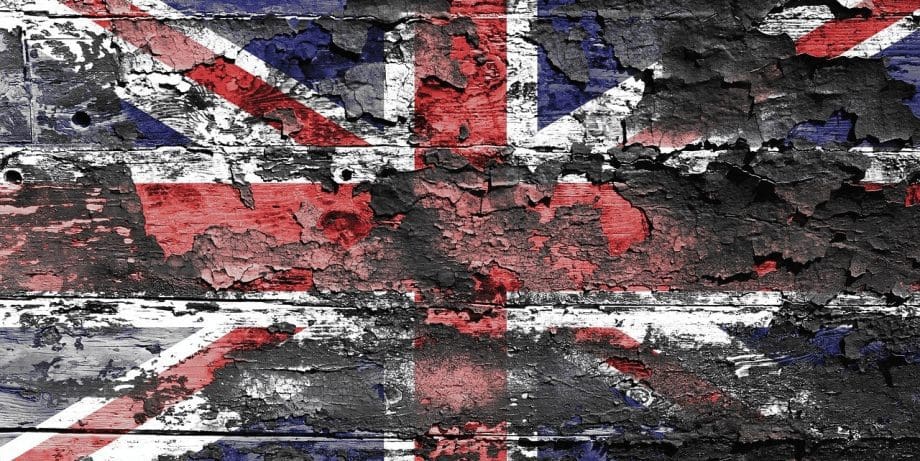 On January 31, 2020, the time will probably have come and the United Kingdom will leave the European Union after 47 years of membership. A great loss for everyone involved, because all of a sudden a good 66 million citizens of the Union are leaving us, who ultimately and with all the difficulties and problems for which they have always been available in recent decades, right up to the end a win for the entire Union remained, which can only be said of a few other member states. By that I mean not only the security, social and economic aspects, but above all the fact that they have repeatedly forced us all to reflect on ourselves, to think about what we are actually striving for with the European Union.

And our fellow British citizens were predestined for this right from the start, since it was citizens of the United Kingdom who, at the beginning of the First World War, demanded a first federal union of the western world, which ultimately also led to the League of Nations after the end of the war.

The rapid and massive rise in strength of two totalitarian regimes, one of Germany under National Socialism and the other of the Soviet Union, led to a second attempt by British and American citizens in 1937 to unite the democratic world on a federal basis. For this reason, the Federal Union was founded in the United Kingdom as early as 1939, which planned to integrate Germany into a federal union immediately after Germany had been defeated again.

In fact, given Germany's successes early in the war, Britain was ready to unite immediately with the French Republic in 1940, taking the first step towards a better world.

During the war it was again the United Kingdom which, together with the USA and other federalists from Switzerland, was able to unite all democratic forces, including the largest resistance movements in Europe, until 1944 and thus on the one hand the United Nations as the successor to the so glorios of the failed League of Nations and, on the other hand, in discussions with other European federalists, envisaged European unification as the first step towards a world union.

From the outset, however, there were a wide variety of models for a federal, European or even global unification, which were repeatedly undermined by nationalist and centralist tendencies. Right from the start, there was not only a struggle about how big Europe should actually be, but also about whether subsidiarity or a centrally controlled redistribution in Europe should be strengthened.

These discussions, which are still ongoing after a good 70 years, without having created viable structures, such as a federal state, which could also lead to a democratically brought about decision that is valid for everyone, have now led to the United Kingdom taking better measures Knowledge leaves the European Union and thus accepts economic and social disadvantages for all its citizens.

This democratic decision of the British people must not only be accepted, but also accepted with great respect, because it shows very clearly that in a "Europe united in diversity" it must and can not only be about financial advantages and self-interest, but about values ​​and ideals!

Josip Juratovic: A pro-European course is the best option for the Western Balkans!