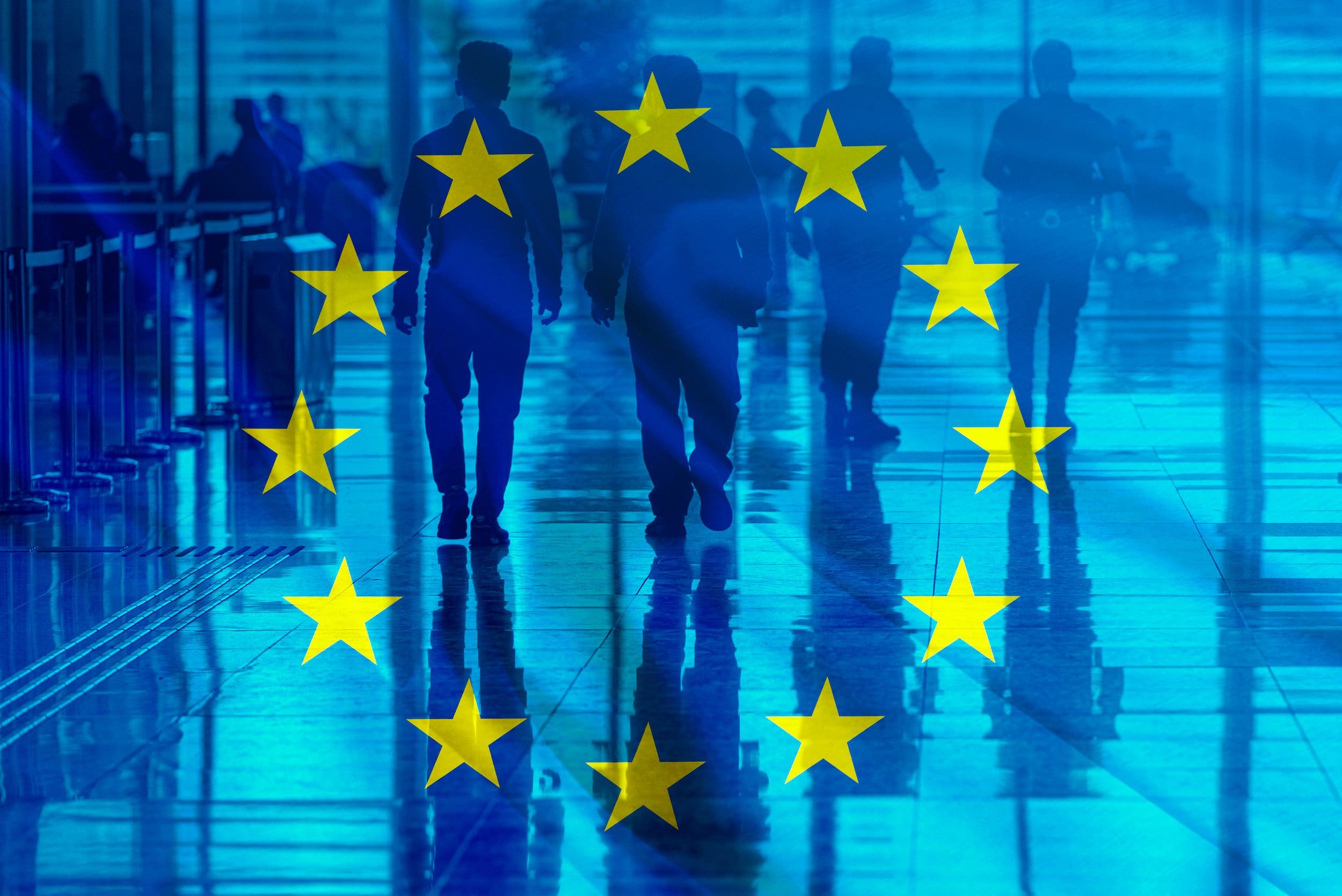 Europe is in a summer mood, at least the Europe that is not currently suffering from the Russian war of aggression. The weather is also playing along and makes us forget all the adversity that will befall us all without ifs and buts by autumn at the latest: we have suppressed COVID-19, our lack of energy and resources and we have also completely suppressed the genocide of the Ukrainians for the time being .

Now it's vacation time and until then we'll be running from one party to the next. It almost pains me to remind my readers that this ignorance will not last very long. And climate change is also making further progress!

And so while it is very gratifying that our Atlantic Alliance has once again held out and is saving Europe once more, this confidence also has its limits. At the latest when our American friends realize that they will have to lower their own standard of living to the level of developing countries in order to save the democracies of Europe <br><br>Donald Trump or one of his eleven can finally bury American democracy - and the consequences of this will also plunge the whole of Europe into ruin.

But even if the Americans succeed again and save their own democracy, even then, climate change, Europe's small-stateism, the ongoing attacks by the Russian Federation and increasing Chinese aggression will ensure that Europe is pulled from an existential crisis in the next will be overthrown. Crises on a scale we still can't imagine!

All of this can no longer be managed with our current nation state models and even with a halfway functioning European Union! We stand — whether it Olaf Scholz now I would like to or not - before a very powerful turning point in time!

If we do not want to live with emergency laws, massive restrictions on freedom, expropriations, physical struggles over distribution and border conflicts in the coming years, then it is imperative that we create the social basis now to resolve these conflicts that can no longer be avoided together and within a functioning democracy to manage something!

And this only functioning basis is the European federal state, which introduces binding rules and measures for all Europeans as quickly as possible and ensures that the increasingly frequent and vehemently emerging undersupply is regulated and compensated for as far as possible. Only in this way will we be able to maintain peace in Europe and restore it on its fringes!

In order to achieve this, a European constitutional convention — which politicians have repeatedly promised us Europeans for decades — must be convened this year, which will ensure that we will have the United States of Europe in 2023, exactly 75 years too late but better than never!

Only a European federal state will - as we all have known for a long time - be able to solve the upcoming problems and challenges democratically, peacefully and humanely!

Unfortunately, however, as with my last corresponding appeal, our responsible politicians are now going on vacation and then stick their heads in the sand again.

But perhaps this is precisely the clear sign that all of us Union citizens really do need a European revolution!