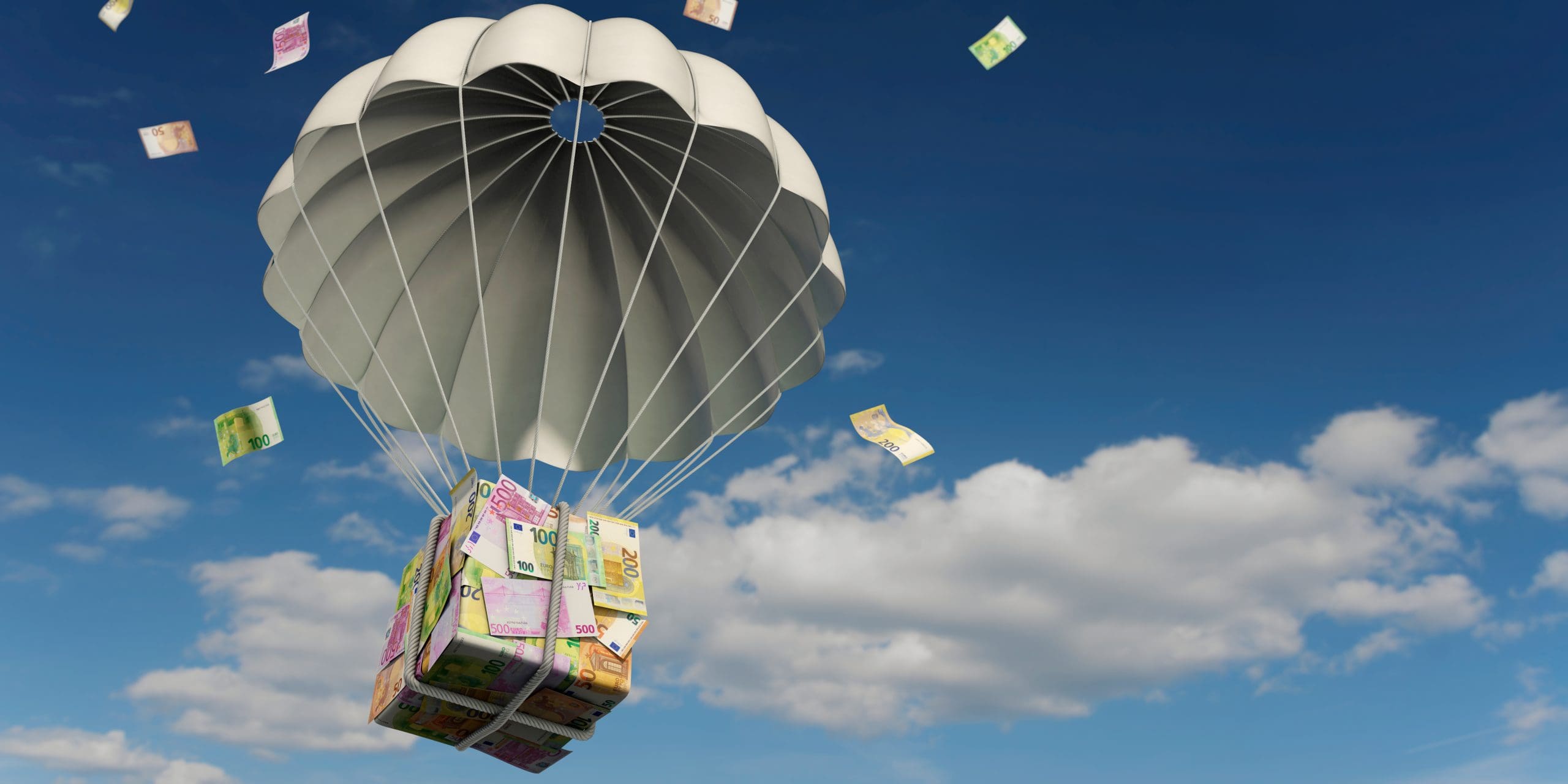 Anyone who still holds on to the misconception that subsidies help those in need in our society should take a closer look at the recent actions of our politicians.

There should be up to 9 euros in state subsidies when buying an electric car or a combustion engine with an alibi electric motor. And so it is not surprising that all vehicles of this type now cost a good 000 euros more than before. And so a buyer pays more for such a vehicle than if there were no state subsidies and in addition he pays the corresponding subsidies on top of it, just like all non-buyers. In fact, this "promotion of motorists" is again a redistribution from the bottom up, a clientele policy of the most perfidious kind.

And so it is not surprising that you pay as much for an antiquated small vehicle with an electric motor as you do in the USA for a Ford electric car, which is also supposed to be able to supply your own household with electricity for up to three days .

Another current case is the fuel rebate, which we all pay for through the loss of tax revenue and those who have to refuel additionally through correspondingly increased fuel prices. Ergo also a clientele policy of the worst kind.

That's why we finally have to recognize that no matter where the state intervenes with subsidies or transfer payments of all kinds, it always only redistributes our wealth and, in doing so, deprives those who have no wealth of the opportunity to achieve such themselves.

The winners of this redistribution are never those who are actually in need, but only those who the decision-makers "have in their pockets". The task of the decision-makers is to ensure that the right and important people in our society can continue to maximize their profits, whereby the "depraved" decision-makers not only let the people celebrate their "social conscience", but also themselves enrich yourself at the same time. 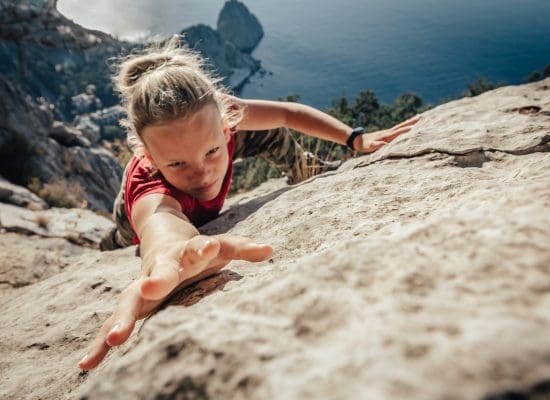 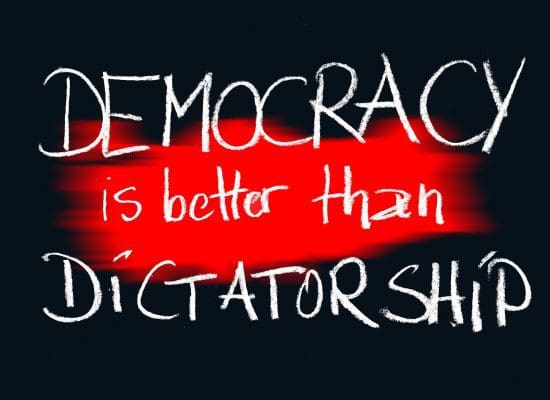