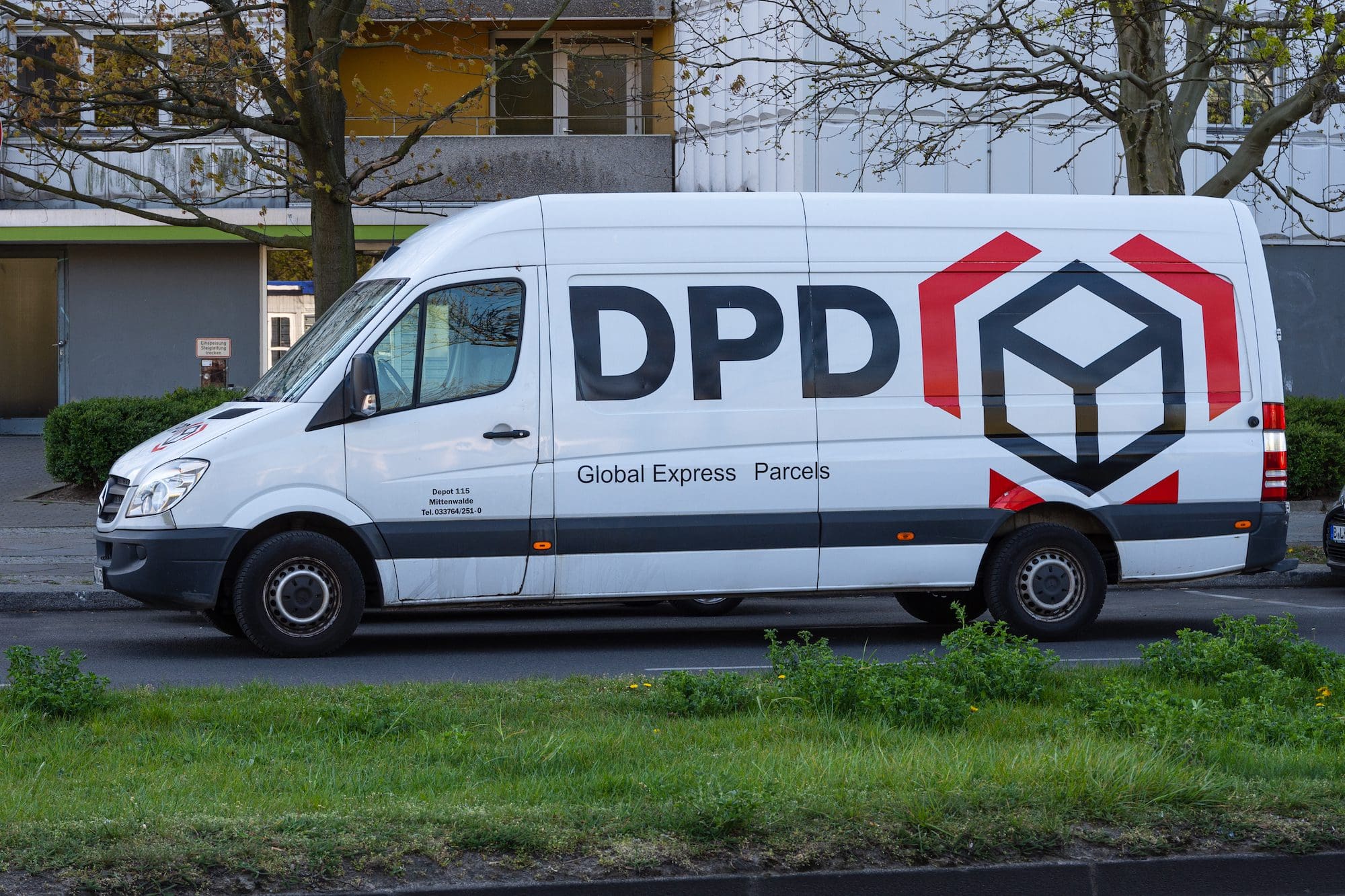 Maybe it has happened to you before, you suddenly have a song in your ears that you can't get out of your head. I've had one from Pink Floyd for a few days. And I can remember very well that ages ago I preferred to listen to it on record.

Rummaging through my record collection was in vain, so shortly afterwards I made the pilgrimage to my trusted record store with the intention of buying this record a second time.

Unfortunately, these were no longer available and so I comforted myself with two other "sweethearts". When I got home, I listened to the new acquisitions over and over, only to find that it was still that one particular song that stuck in my head.

A look on the internet gave me hope, a new pressing of the record and delivered the next day - who can resist that? That same evening I received confirmation that my new acquisition had been dispatched.

At breakfast there was already an e-mail from dpd that my package was on its way to me. Shortly thereafter, a second one announced that my package would be with me between 11.16:12.16 am and XNUMX:XNUMX pm. Since I've recently been a point of contact for many parcel services that deposit parcels with me for the entire neighborhood, I spontaneously rescheduled my daily routine and waited for the postman; In my mind I was already putting the record on the plate.

A few postmen later, though I didn't see any of dpd, I received an email just after 12.20pm that my package could not be delivered.

I would have understood it very well if this had not been possible due to technical defects, time overload, lack of local knowledge or even temporary reluctance on the part of the supplier. But to assume that I'm too stupid to accept a package despite the announcement is more than impudent! Especially when I always fill my hallway with "third-party packages" from dpd, which then tirelessly wait for their owners to collect them, without complaining.

I returned this e-mail immediately, only to find that dpd was obviously overwhelmed with receiving e-mails as well. After another look on the internet, I was able to contact dpd twice by phone, who sent me into a permanent loop for 60 cents per call, whereby a bot then ended the nice conversation after a while with the information that the package was at the delivery center .

The query with the seller then revealed that I have not even received the package twice today. I canceled the order and am now building on the fact that for an American company, customer service and professionalism are a given. In any case, unlike dpd, this company does not need to lie to its customers and business partners to the letter.

There's something good about it, I can't even remember which song by Pink Floyd I couldn't get out of my head the last few days. And who knows, maybe the record will soon be available again in the record store around the corner.