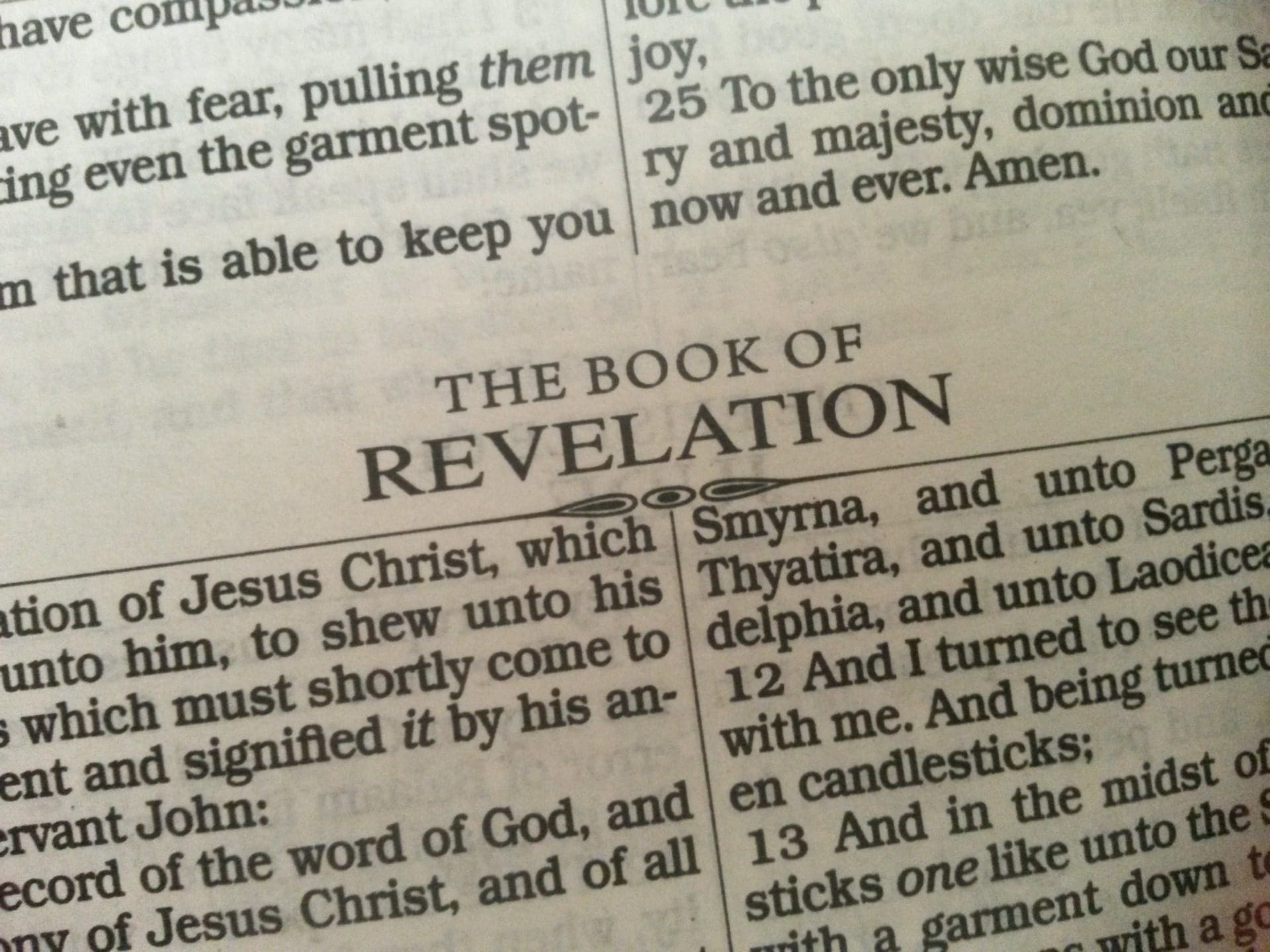 Yesterday my former favorite boss, after all a real general, was asked in the news on public radio whether the Bundeswehr could defend Germany? His answer was "No".

For such simple truths, Bundeswehr officers are usually immediately retired if they were lucky enough to have attained the rank of general by then. My former boss is fortunate to be retired. In the case of officers with far less professional success, however, their own careers very quickly become very manageable in such cases; which means that in the Bundeswehr, especially with a young family and a loan on a house, you are very careful when it comes to enforcing your basic civil rights.

In the meantime, however, we all have far greater problems, but they can be traced back to the same causes, namely little or no qualified professional politicians, some with even less morality and the only interest in enriching themselves in the shortest possible time, who pretend to be in the interests of our to represent the country and its citizens.

We have a Bundeswehr for which a good 50 billion euros are spent every year and which cannot fulfill its mission. Right from the start of the Bundeswehr, the legislator ensured that it would never really be ready for action. This has to do with Article 87b of the Basic Law, and ensures that the defense budget can be wasted as conveniently as possible on all sorts of things. In order to professionalize this waste even more, the monster authority "Federal Office for Equipment, Information Technology and Use of the Bundeswehr" was created and it was also ensured that the originally poor ratio of soldiers to civilian employees (7:1) in the Bundeswehr is probably currently will be closer to (1:1). And once there were minimum requirements for soldiers, today it is enough for them to be provided with a uniform — not even a good one — by the federal government in order to be a soldier.

The energy supply of the Federal Republic of Germany is no longer guaranteed. Contrary to all warnings from external experts and friendly states, Russia has deliberately made itself dependent on Russian gas and oil. And even the possibility of getting an alternative, if necessary, via one's own port for liquid gas, has been prevented with all political means to this day.

In addition, nuclear power was abolished in Germany too quickly and without any alternatives. Worse still, the development of alternative energies has been delayed wherever possible and until recently the energy supply with Russian gas was advertised as the only blissful green energy source for Europe!

Gerhard Schroeder should not be the only professional politician who earns stupid and stupid money from the destruction of the German energy supply.

The infrastructure, whether digital, rail, water, road or anything else, in the Federal Republic of Germany is run down overall.

With Helmut Kohl not only has one begun to complete the necessary and just begun expansion of a digital infrastructure, but also to privatize this state task as a whole. After about 40 years of innumerable success stories of private companies maximizing profits, one must now unfortunately state that these profits were achieved solely at the expense of our entire infrastructure.

The bottom line is that we not only overexploit our environment, we have also deliberately overexploited our own infrastructure and we continue to do so. The necessary renovation will now amount to several trillion euros.

As we are all experiencing right now, our healthcare system has long since reached, if not exceeded, its limits. And I don't even want to talk about our pension system anymore. For a long time now, the wonderful lie that "pensions are secure" has only been sustained with tax money — and every sane citizen is wondering when this Potemkin village will finally collapse?

What do politicians usually do when they don't want to take an oath of disclosure, they are looking for very simple alternatives. And tragically, now comes to them Vladimir Putins aggressive war at the right time.

That's why we now have to be extremely careful that our responsible politicians don't just pull themselves out of their own misery by throwing us all into a world war!

As an alternative, we can only offer our politicians that, due to the peaceful support of 40 million Ukrainians, other Belarusians and other people, Europe's economy and our societies will collapse together and as a whole, and then we all together in a European federal state will start from scratch again.

Hopefully every citizen of the Union has now noticed that there is no alternative to a united Europe and that we must vehemently stop nationalism in the future! In addition, we must ensure that new “castes” are not formed in a federal state of Europe that would destroy any democracy simply by their existence.

2 thoughts on "oath of disclosure"