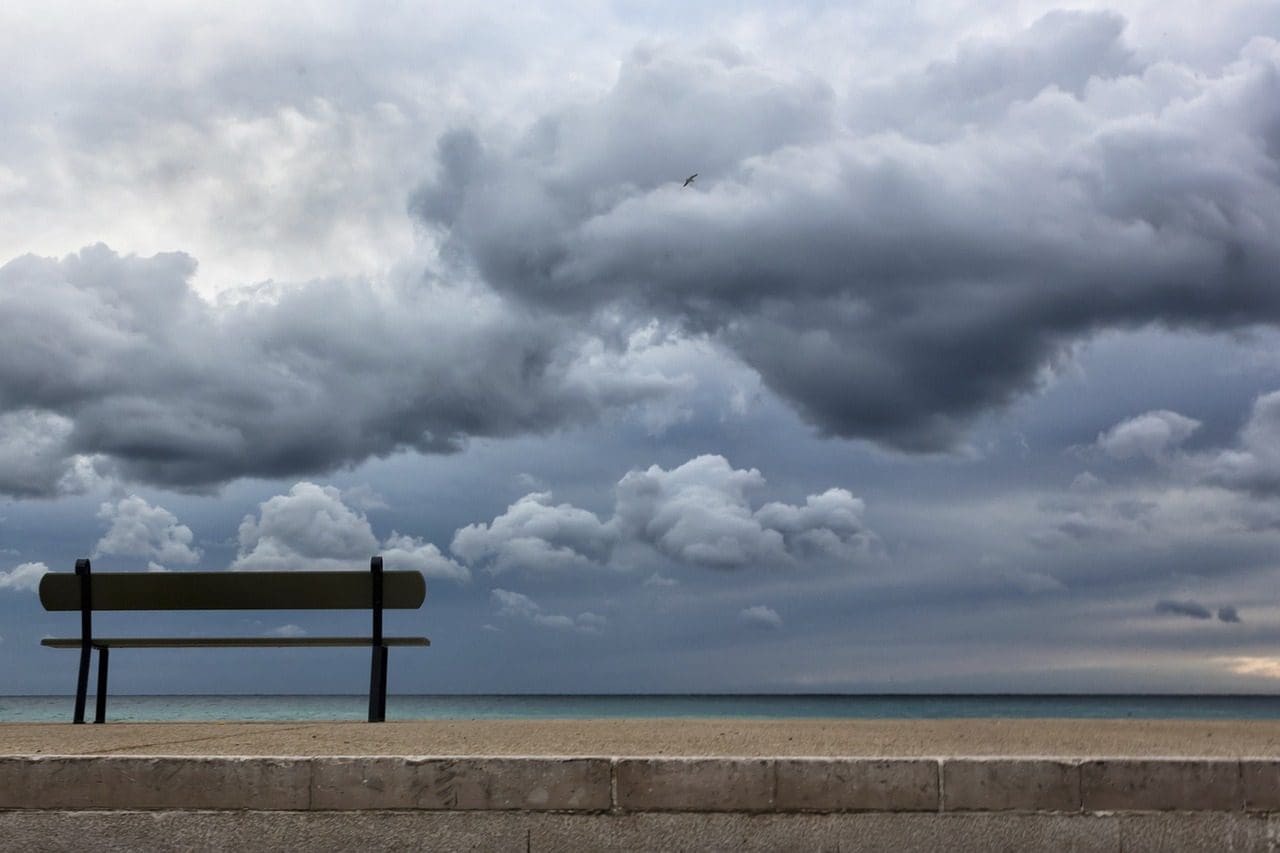 In the 1990s, French military training areas were a completely new playground for us soldiers, which also offered opportunities and challenges that hardly existed on German military training areas. During such a stay at a military training ground, which could easily last twice as long as is otherwise usual with us, I met a French comrade whom I was able to get to know at a joint course and with whom I have been friends ever since. When he asked me if there wasn't an opportunity to have a beer together here, I was happy to tell him that our brigade had already set up a good Cercle Mixte on site. But he insisted on his home right and picked me up one evening for a walk. This led us out of the camp, across the field, until we came to a very small street village that was already shrouded in darkness. There were two pubs there, the first obviously filled with French comrades who also had good local knowledge, and a smaller one at the other end of the village, which served as a retreat for the village youth.

There we sat down at a small table in the corner and drank our beer. An older lady was standing behind the counter and a younger one was taking care of the service. The young people were busy with themselves and an old Wurlitzer jukebox stood lonely and abandoned in the corner.

Somehow I got the idea that I had to show my comrade how to listen to music all night long without having to pay for it myself. He handed me a few francs and I used it to select the same single several times — Edith Piaf didn't fit into the range at all and would, in my opinion, encourage the village youth to keep the jukebox turning.

My idea seemed to work, a few girls were already looking to choose new songs when the landlady came out from behind the counter and persuaded her guests to call it a day. Then she came to us and I sort of understood that her late father or husband was fighting in Algeria, but quite sure that we could stay as long as we wanted, find the beer ourselves, drinks were on the house and we only walked had to close the door behind us.

For the rest of the evening my comrade told me the history of the Algerian war in great detail, and somehow we found our way back to the camp in the early hours of the morning.

The next morning the lyrics to the song were on a napkin in my pocket.

Michel Vaucaire and Charles Dumont offered Edith Piaf in 1960, and she made it an overnight hit.

During another visit to the military training area, one of my employees, who had previously driven me to the training area via the Route Napoléon, was taking me down a coastal road to the Mediterranean Sea, where we went to a café right on the beach, enjoying the sun and beer, when suddenly a gentleman came between us and the sun, addressing me precisely, not only insulted the Bundeswehr, but personally wished me the plague, cholera, and the public prosecutor's office. I couldn't stop being amazed and was just wondering whether the gentleman belonged to the ethnic group of the vandals or that of the senior teachers, when my colleague intervened: "No, no Monsieur! You get this completely wrong. This time you Germans became so fast, even the news couldn't bring it up yet. ...By the way, I'm his prisoner of war."

The situation was saved, and later we drove together Edith Piaf and Gilbert Becaud back to camp.