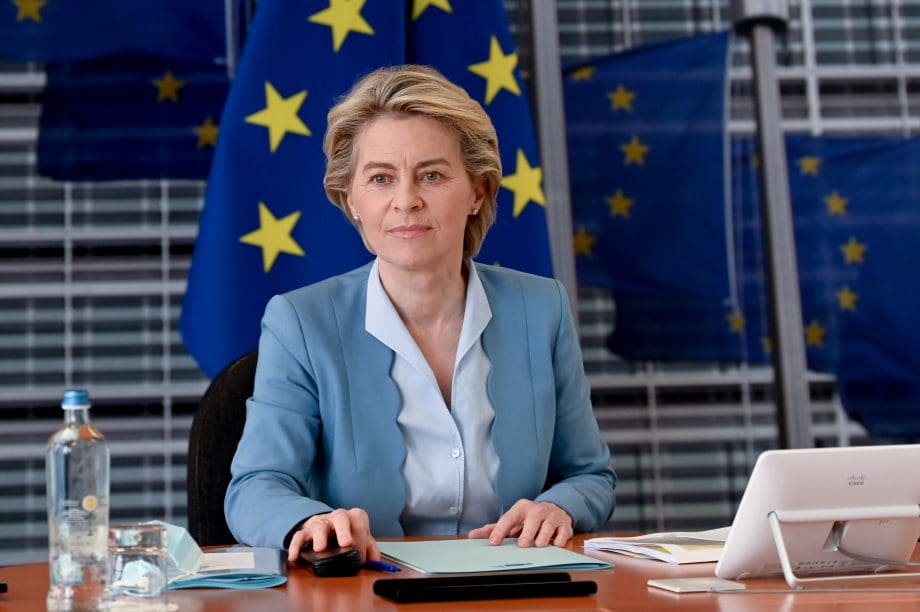 On the State of the Union speech by the President of the European Commission Ursula von der Leyen I, as the FDP's European policy spokesman, make the following statement:

EU Commission President von der Leyen has presented a weak crisis balance sheet. This applies in particular to the role of the EU in the Afghanistan debacle, the delay in ordering the corona vaccines and the lack of aid for the flood victims.

In addition to this weak record, the look ahead is also worrying: Von der Leyen did not answer how the EU Commission wants to prevent a permanent softening of the rules when reforming the Stability and Growth Pact.

The next federal government must seek closer cooperation with the Netherlands, the Scandinavian, Baltic and Central European partners.

Von der Leyen should also act more courageously when it comes to the rule of law and suspend the payment of EU funds to Kaczynski and Orban on the basis of the new rule of law mechanism.

And when it comes to climate protection, it has to abandon its dirigiste course, which stifles the potential for innovative technologies such as climate-protecting fuel made from synthetic fuels. 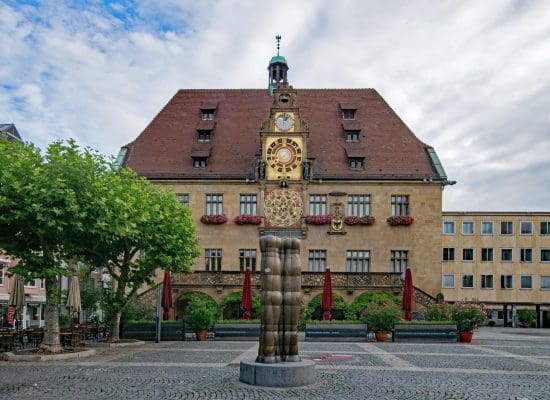