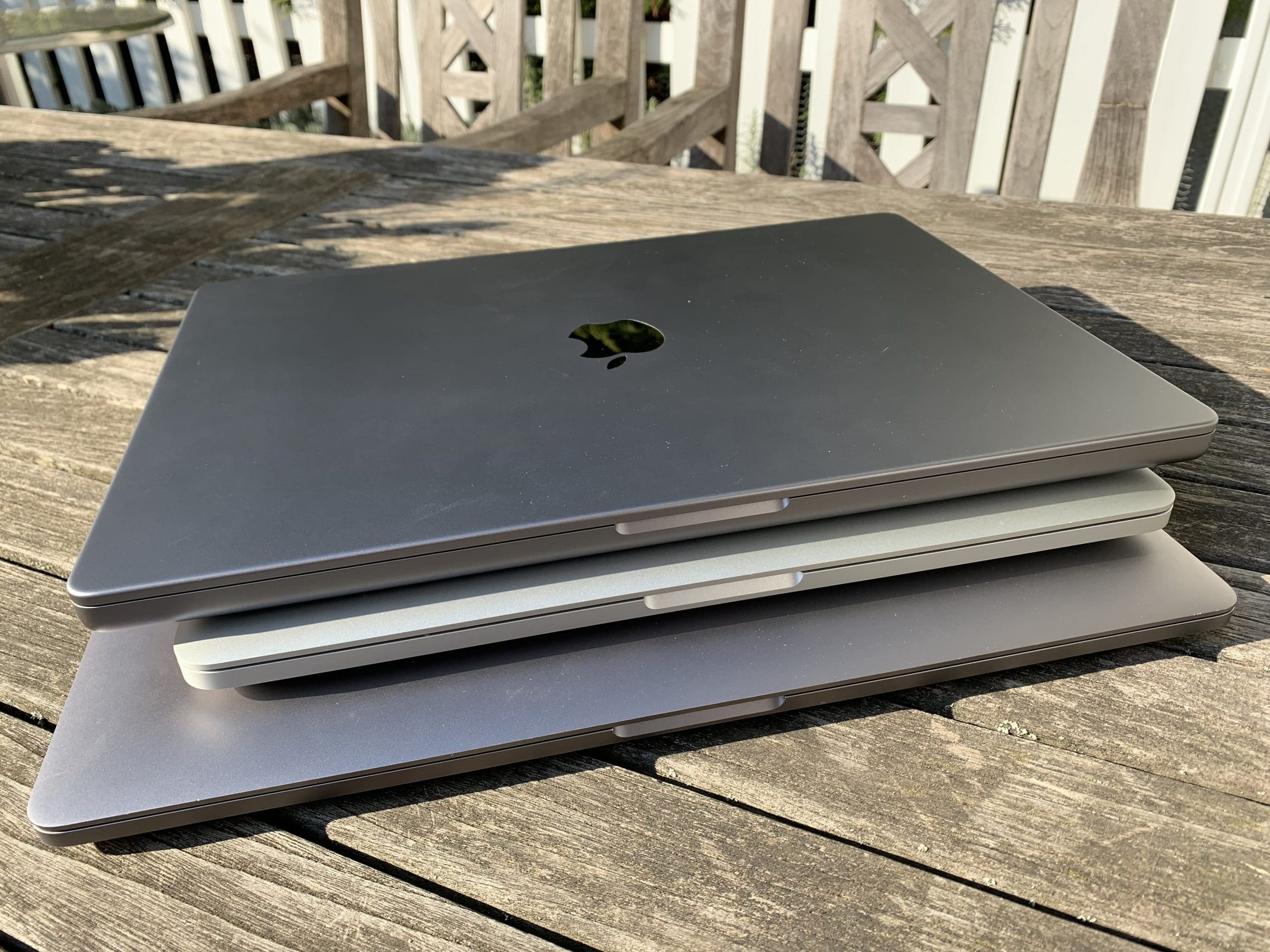 It's been a while since I bought my first laptop. I decided to do this after the Bundeswehr said they had to equip us with armored notebooks. And so I bought my first laptop and was not only completely surprised by its speed, but also absolutely delighted by its hard drive with a capacity of 600 MB. In times when people still liked to work with 1,4 MB diskettes, an unbelievably good price-performance ratio.

Unfortunately, I then found out that the laptops I bought didn't survive maneuvers well, let alone the missions. And so it was common for me to buy a new laptop after a job at the latest and simply throw away the previous one.

When I went abroad again and my comrades let me know that it would also be very dusty this time, I knew that there was no point with the previous laptops, especially since I don't have to provide a replacement during the assignment could. And so I treated myself to my first MacBook Pro in the run-up to the assignment. And my investment was already fully worth it on the first regular day of work, because my comrades had to make do with French computers that were equipped with a Spanish software version in order to work with them in English, French or German.

As a German infantryman, I was used to providing my own tools and other equipment privately. And so my international comrades, who were used to getting everything they needed from their employers, were at a disadvantage in this European procurement spree. And those scoffers who said you couldn't integrate a Mac system into a military network didn't know any Spanish administrators — this challenge was mastered within one night.

Unlike my previous laptops, my first MacBook Pro performed quite well and even after almost a year of use, it came back with me from use like new. For the first few years, my wife complained about the red sand that kept appearing - but it was all just a matter of getting used to it. Only recently did I have to shut it down — after my better half only used it as a backup computer — because its performance data was simply no longer sufficient for normal everyday use.

To cut a long story short, if I had to recommend a laptop to anyone, I'd have no hesitation in recommending a MacBook Pro to anyone. And if you think that these are too expensive, you can easily fall back on a slightly older copy and certainly also on a used one.

If I had anything to complain about on my MacBook Pros over the years, it would only be the keyboard on the 15-inch MacBook, which briefly weakened a bit, but was completely restored with a software update.

The only thing that really bothers me about my MacBooks over the years is that I threw away my first MacBook Pro far too early — I would have found a use for it for sure. 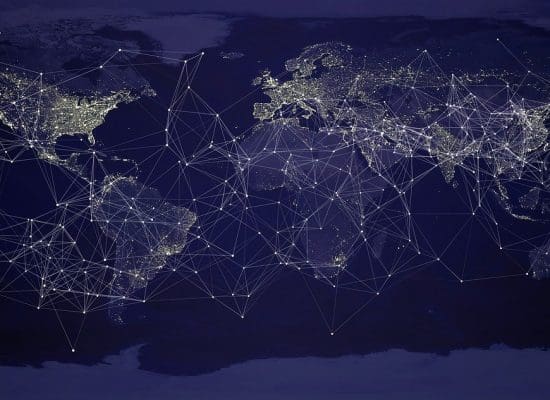 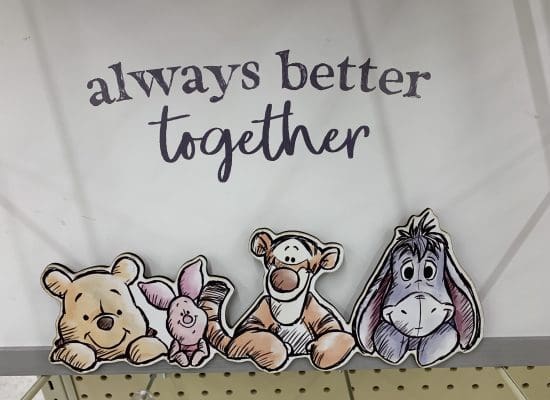 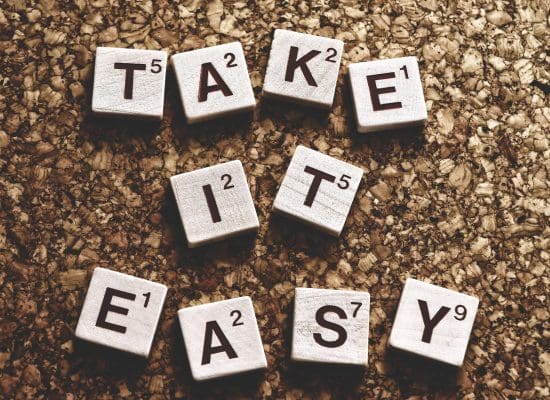 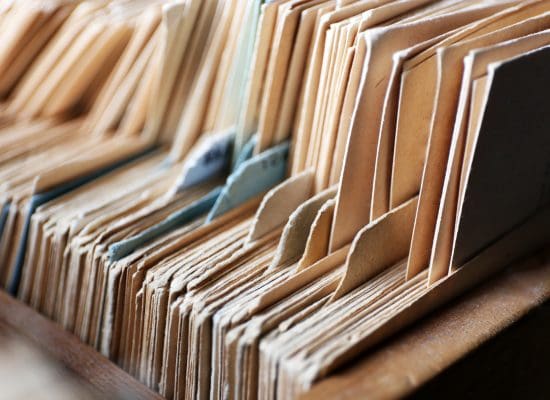 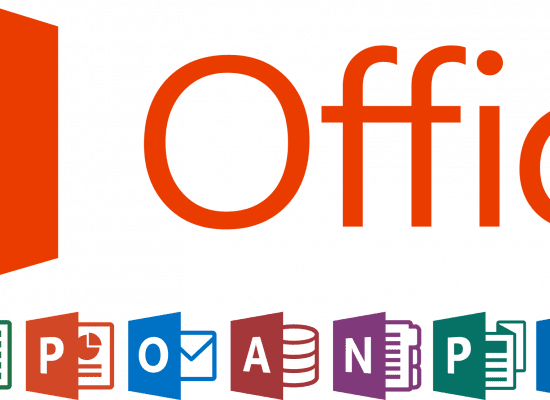 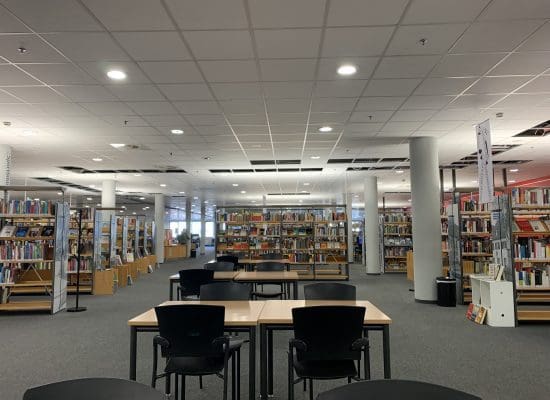