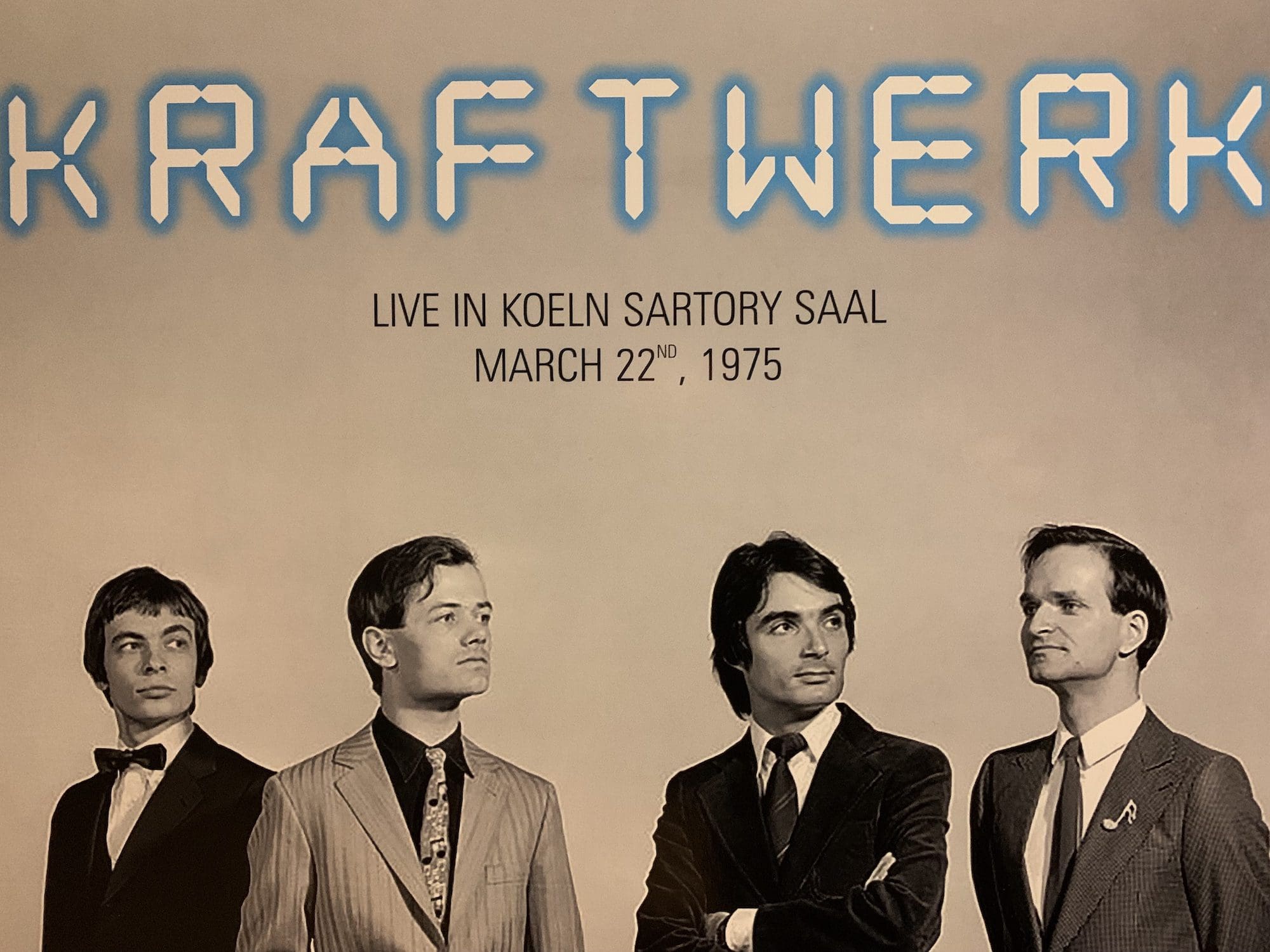 If two spirits part, it's this music group. My better half just finds this kind of music horrible, but I think every note is successful and I also think that Kraftwerk's performances are more than enchanting every time.

I bought my first Kraftwerk record in 1978 and "the human machine“ Heard up and down. Later I found it very fitting to buy the Kraftwerk albums on CD.

Power plant was founded in 1970 by Ralf Hutter and Florian schneider founded, who each performed with two other musicians.

Both started under the name "Organisation" and released the album "Tone Float" in 1970, only to make their debut with the album "Kraftwerk" in the same year.

It couldn't be more fitting because today, October 30, 2021, Kraftwerk was inducted into the Rock 'n' Roll Hall of Fame. You can find a FAZ article on this here.