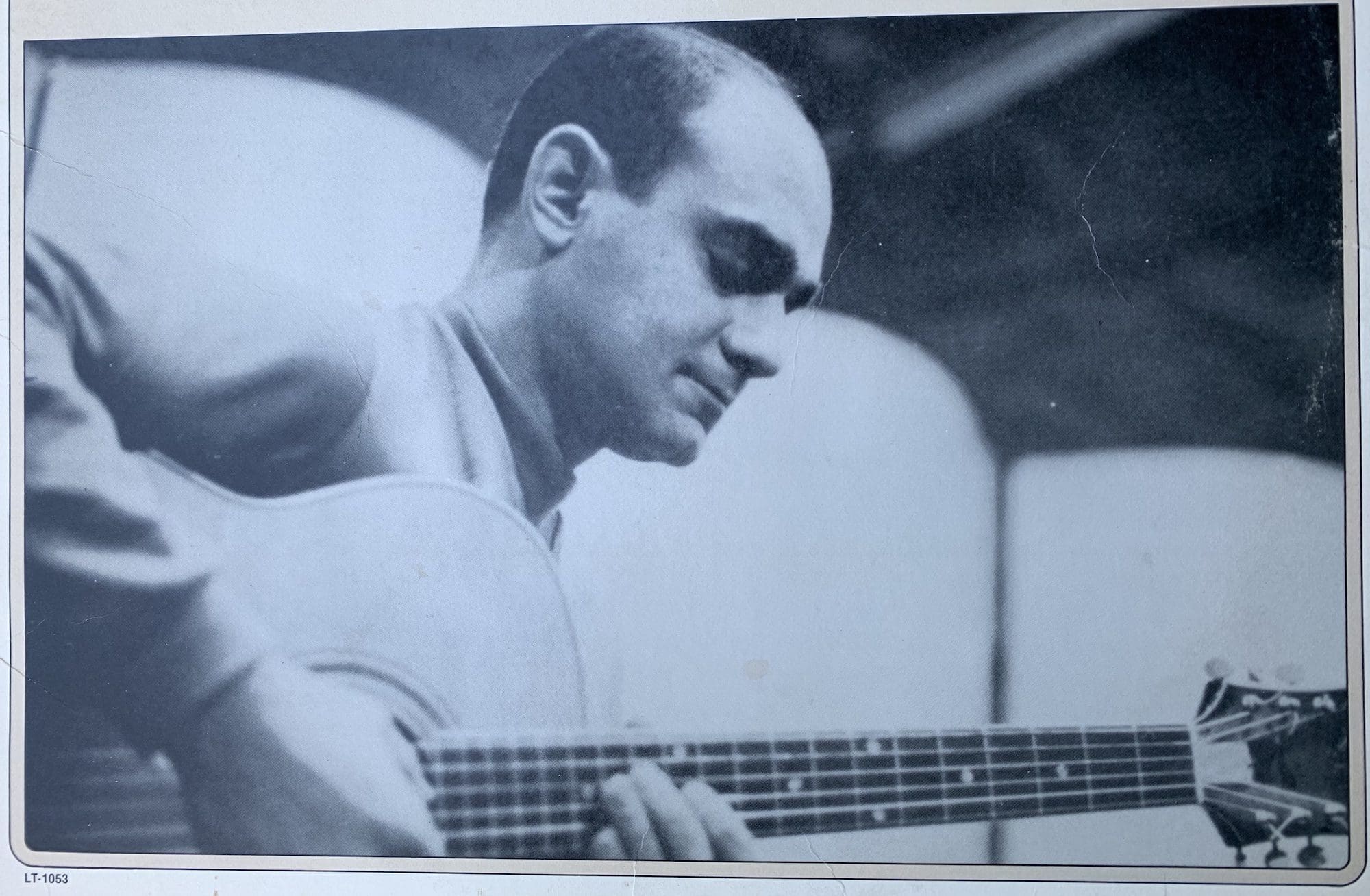 My enthusiasm for jazz began in 1980 when an American soldier, with whom I played basketball twice a week near Europaplatz, gave me an LP with the complete "Catch me!" sessions as a farewell gift.

So I held my first jazz record in my hands and was therefore more than susceptible to this particular type of jazz right from the start. Joe Pass recorded his debut album Catch Me in 1963 and immediately became an integral part of the jazz world. His duets with the singer are still to this day Ella Fitzgerald without comparison and his four virtuoso recordings a "must have" for every jazz lover.

Immediately afterwards I add a recording from 1975, which was recorded in Hanover at the time. So you can get an idea of ​​this musical dream couple Fitzgerald & Pass.

Joe Pass was born on January 13, 1929 in New Brunswick (Neubraunschweig), a small town in New Jersey; a few years before the actor Michael Douglaswho is also from there. Pass began his career as a guitar player in 1943 at the age of 14, but then spent most of the 1950s as a drug addict in various American prisons and hospitals.

In 1961 he went to Synanon House, a then controversial rehab in Santa Monica, California, to start out as a jazz guitarist in 1962. With the Catch Me! In 1963 the time had finally come for Sessions and the world of music could no longer be imagined without Pass. Everything else is jazz history.