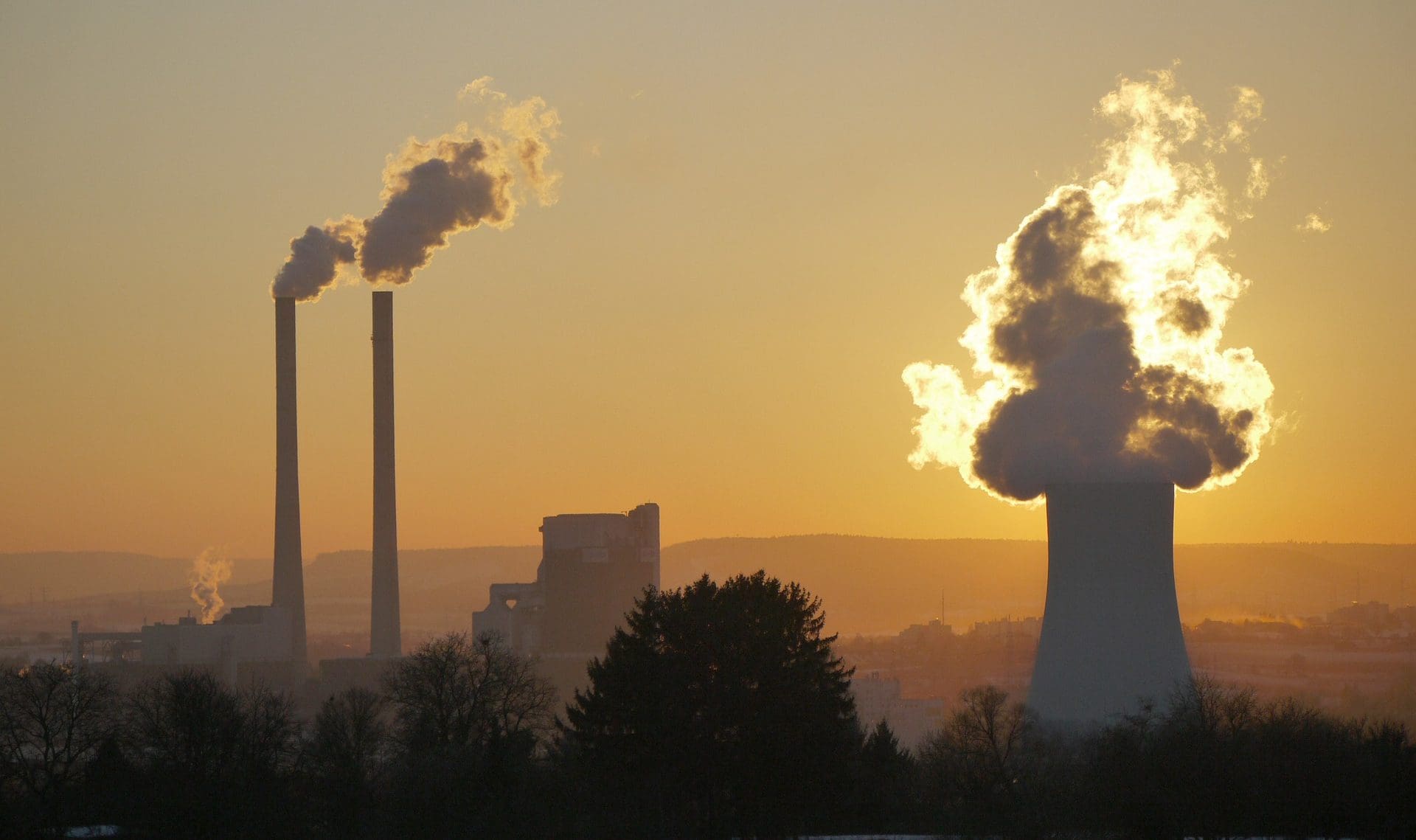 Speculators are driving up prices in European emissions trading. This obscures the actual avoidance costs for CO2 emissions. To curb the excesses, I propose a reform that would drive speculative investors out of the market.

For some time now, there has been a contentious discussion, not only at EU level, such as that drastic rise in prices for emission rights (EUA) in the EU system of tradable emission rights (EU-ETS) since the beginning of last year from around 30 euros to over 90 euros per EUA for a short time at the beginning of December 2021. The reason for this is not a fundamental change in the scarcity situation of the EUA but a massive entry by international financial speculative capital. The number of these financial market players according to an analysis by PIK, has tripled since 2018.

I pointed out this fundamental problem back in 2006 and as BVEK Suggestions made to solve it. Unfortunately, they were not taken up by the Federal Ministry for the Environment (BMU) at the time. As in the discussions at the time in the Emission trading working group of the BMU became clear, the BMU was primarily concerned with the proceeds from the sale of the EUA to maximize as much as possible, since most of these flow into the budget of the BMU to finance various funding projects. The BVEK proposals were not subsequently taken up by the EU Commission either. But in order to understand the problem that has arisen as a result, the Main function of the EUA price explained in the EU ETS.

The tradability of the EEA is to be achieved that these economic costs and thus also the unavoidable loss of prosperity and the associated social burdens minimized will. The market price resulting from supply and demand should ideally be the otherwise unknown marginal avoidance costs of the emissions in the system. The fact that EUAs are tradable triggers a search process for the most cost-effective options for avoiding emissions.

Every operator of a system subject to the EU ETS is excluded economic self-interest check what options he has for avoiding emissions and what the specific costs are. He will only realize those with lower costs than the EUA market price and not the others as long as they are above the EUA market price. In this way, he minimizes his individual operating costs. Only if all ETS system operators behave in this way will they too economic costs minimized.

However, the EUA market price only actually corresponds to the marginal abatement costs and can serve as a corresponding orientation for the ETS system operators if it is Essentially by the demand behavior precisely this ETS system operator is determined. If, on the other hand, he is essentially determined by other market participants, he has no meaningfulness more regarding the marginal avoidance costs and thus loses its main function in the EU ETS. As a result, the economic costs and thus the loss of prosperity and social burdens are higher than necessary.

This  undesirable development did not only occur in 2021, as has already been shown in recent years by the strong fluctuations in the EUA price of more than ten euros over the course of a calendar year. But in 2021 this development has now exploded and become visible to everyone. EUA trading has degenerated into another playground of international financial speculation. It also endangers the economic existence of many ETS systems, especially in the Eastern European countries.

To eliminate this threatening situation the EU must finally act and immediately take up the BVEK proposals of 2006 in principle:

To ward off financial speculation, participation in the state auctions of the EUA should be limited to the operators of EU ETS systems, because only they have relevant emission avoidance costs. So that the ETS system operators cannot simply be caught up in financial speculation, their maximum annual bidding or auction volume should also be limited. I already have one in 2008 formulated draft a corresponding legal ordinance to the BMU for the German EUA auctions in 2009 to 2012.

At that time, such a procedure would first have encouraged (one could also say “forced”) the plant operators to find out about their respective individual cost curves for avoiding emissions To provide clarity, since only then could they have made meaningful offers, and secondly, the financial speculators would have stayed outside. Unfortunately, the BMU did not want to go in this direction at the time, but chose a procedure that highest possible auction proceeds promised to generate and thus maximized the special budget of the BMU.

Today the development has continued and the EU Auctioning Regulation would have to be changed. And of course most, but not all, of the details of the old BVEK proposals can be adopted. In particular, the Limitation of the maximum annual auction volume now take place depending on the historical emissions of the ETS system operators; This is data that was not available at the time.

If the auction volume were limited to around 150 percent of the average emissions of the three or five previous years, for example, the ETS system operators would still have that enough leeway to secure future emissions. At the same time, however, this would not be enough leeway to be harnessed by financial speculators.

Due to the interim introduction of the system, which applies to all countries participating in the EU ETS and is operated by the EU Commission Union Registry the technical implementation would be much easier today. One would only need to prescribe access to state auctions via the ETS system accounts in the Union Registry.

Since there also the verified historical emissions of the respective ETS systems are stored, the system could automatically calculate and report the annual maximum auction volume. From this, the system could automatically deduct the successfully auctioned EUA volume and, once the maximum auction volume has been reached, the additional volume Block access to the auctions for the respective year. The exchange of UNFCC emission credits (CER and ERU) for EUAs was already regulated in the Union Registry in the same way.

As a result, the auction prices are expected to significantly lower than the current market price be. No ETS system operator would then buy EUA on the secondary market for EUR 60 or EUR 80 per unit if he could presumably acquire the EUA required to fulfill his obligations at auctions for EUR 20 to EUR 30. Financial speculation could theoretically continue to price on the secondary market float up and down, but that would have for that efficient functioning of the EU ETS is no longer relevant. Financial speculation would probably quickly run out of breath for lack of buyers and they would withdraw from the EUA market again. The EUA market would no longer be suitable as another playground for them.

It would also be expedient if the EU Commission were to auction all EUA and only the Proceeds entirely to the member states according to the EUA allocation key spread out would. The Member States are not really interested in the EEA anyway, only in the proceeds from their auctioning. Since the EU Commission, as the auctioneer, would then not get any of the proceeds, it would have too no self-interest in high revenues and would be free for the procedure I have proposed with the lowest possible proceeds.

The coalition agreement says nothing about a corresponding reform. Now only one can public discussion Put pressure on the traffic light coalition to advocate at EU level for a Amendment of the EU Auctioning Regulation and pulls the plug on the EUA price speculation.

Jurgen Hacker is an environmental economist and was chairman of the Federal Association for Emissions Trading and Climate Protection from 2005 to 2011 and from 2014 to 2019. He has been the founder and managing partner of UMB UmweltManagementBeratung Hacker GmbH since 1986.

i learned Jurgen Hacker At the beginning of the 1980s, when he not only gave the Young Liberals in Heilbronn structure, but also ensured the connection to the other Julis in the Federal Republic. I still have fond memories of our joint campaigns, which even back then were also concerned with environmental protection.

So I am very happy that I was able to win him over as a guest blogger.

See all posts by Jürgen Hacker 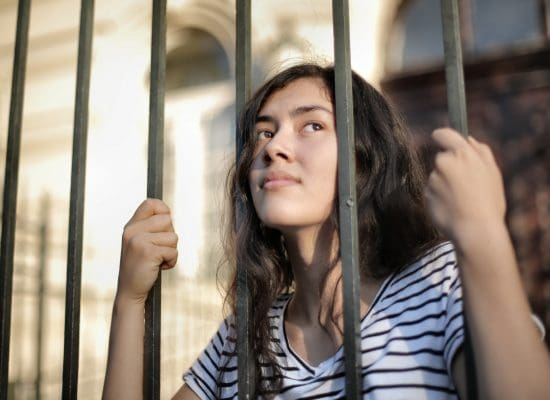 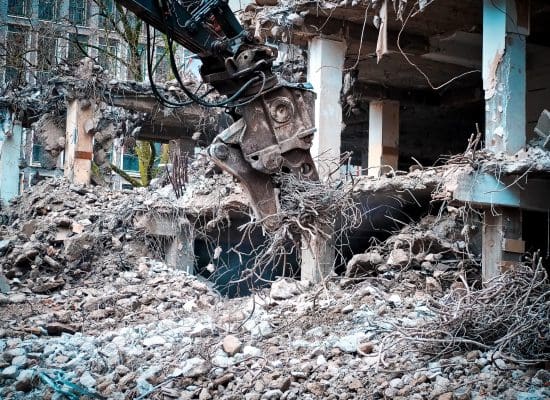