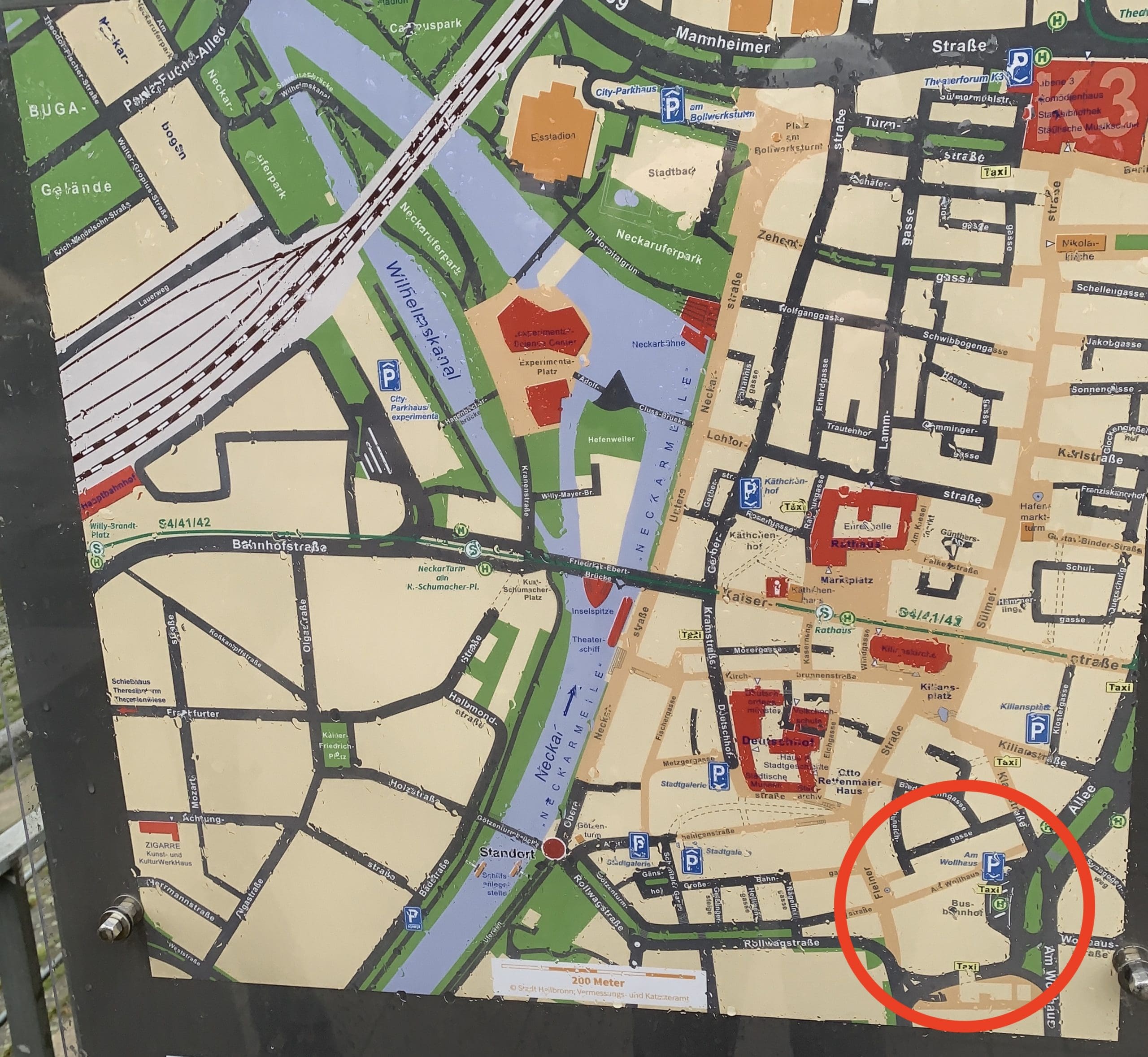 I have to admit that as a child I liked going to the old city pool and I still remember it very often. However, I had completely erased the adjoining large car park from my memory.

I can still well remember the construction and rise of today's Wollhaus Center to a crowd puller and a good address in Heilbronn. Unfortunately, there is not much left of it and the slow decay is becoming more and more obvious.

Therefore, I also welcome the fact that people are thinking about further use of the entire Wollhaus area, which could still be one of the top addresses in Heilbronn and also, simply because of its location and size, for one overall urban development of Heilbronn is of very great importance - at least from the point of view of a local.

That's why I'm also amazed at the ideas and models that city planners and potential investors are coming up with, which in my opinion fall short, when it comes to further use of the entire area.

And that's why I could imagine a modern large event hall for the entire area, which also integrates a modern bus station with all-day service and is also connected to the city railway.

In my opinion, this would then be downtown, with the west-east attractions Experience and Harmonie and the north-south attractions Kulturzentrum am Berliner Platz and Wollhaus, and as an overall concept on the one hand bring more frequency to Heilbronn and on the other hand give completely new impulses to an overall urban development beyond the 21st century.

Or in a slightly newer version.