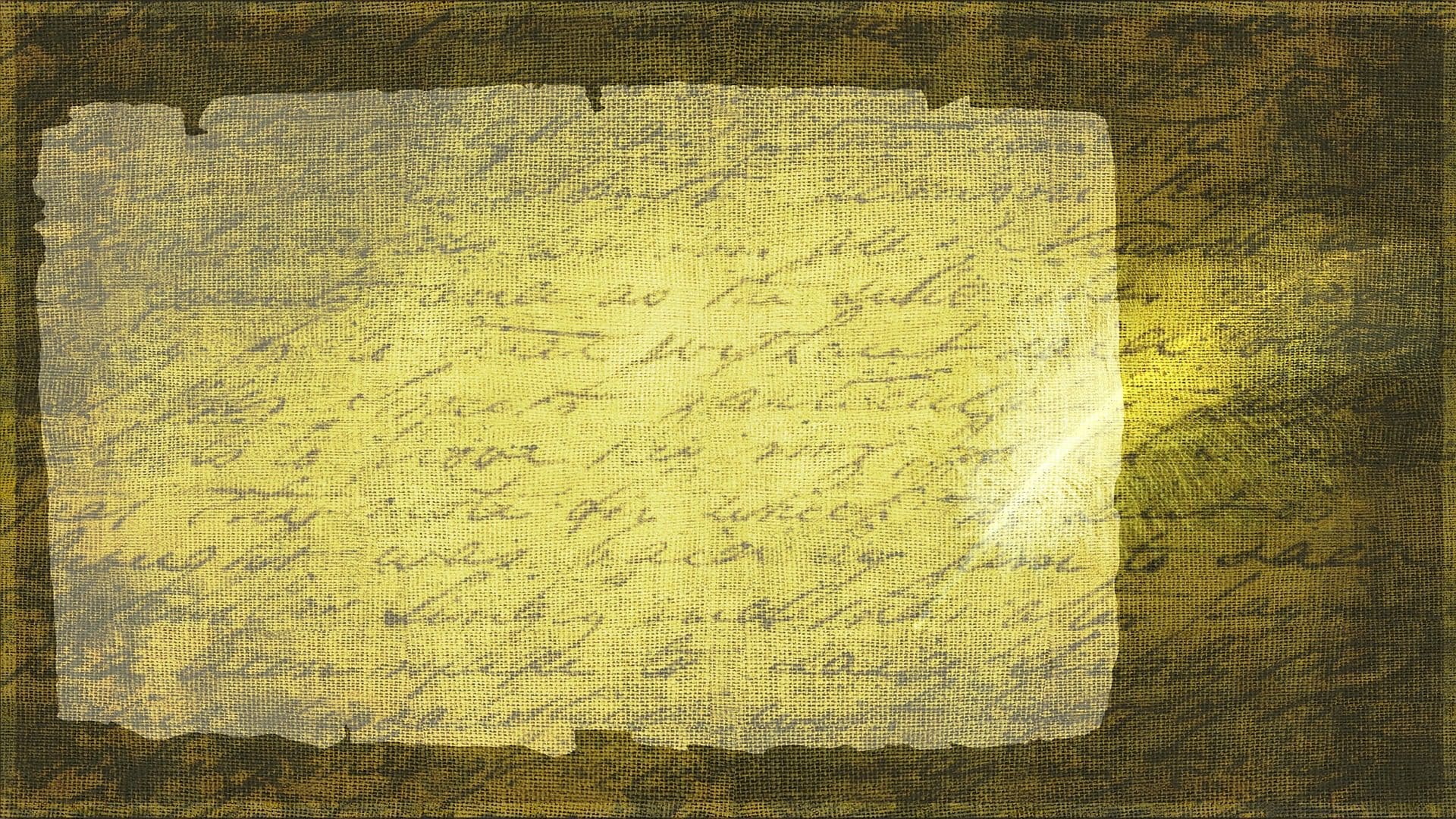 Walter Scott between 1802 and 1804 wrote the poem "The Lay of the Last Minstrel“, in which he addresses the border situation between Scotland and England.

In order to draw attention to this somewhat longer poem, I am simply repeating my favorite passage from the 1st part of the sixth of a total of six cantos that make up this poem.

Breathes there the man, with soul so dead,
Who never said to himself hath,
This is my own, my native land!
Whose heart hath ne'er within him burn'd,
As home his footsteps he hath turn'd,
From wandering on a foreign strand!
If such there breathe, go, mark him well;
For him no Minstrel raptures swell;
High though his title, proud of his name,
Boundless his wealth as wish can claim;
Despite those titles, power, and pelf,
The wretch, concentrated all in self,
Living, shall forfeit fair renown,
And, doubly dying, shall go down
To the vile dust, from whence he sprung,
Unwept, unhonor'd, and unsung.

And if you are now interested in the entire poem, you will find it right here.

The fact that poems can be very long is well known to those of us who are a bit older Schiller's bell still had to learn by heart at school, already known.

But there are alternatives. That's why I'm putting a poem here at the end Matsuo Basho from the year 1686 before: