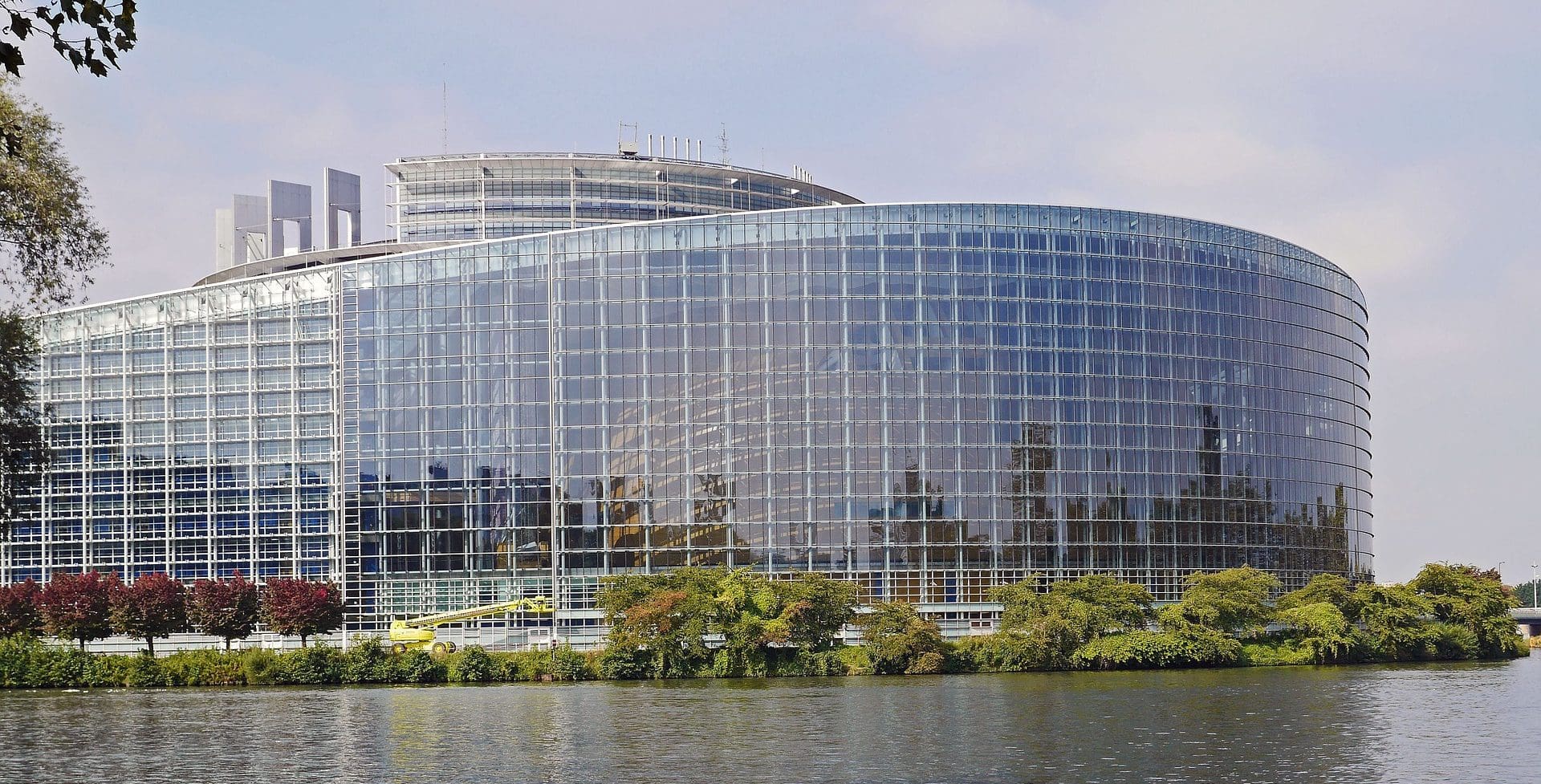 Here in the city and district of Heilbronn, citizens of over 120 nationalities have been living together peacefully for decades. Since 1989 and now for the 21st time, we, avowed Europeans, have been celebrating our “European Meeting Point” on Kiliansplatz in Heilbronn. With this we want to show our fellow human beings that togetherness is not only better but also nicer, more interesting and more attractive than the listless coexistence. We want to take away people's fear of the unknown, awaken understanding for other cultures and customs, and win over all fellow citizens to work with us to build a common Europe, its values ​​and ideas.

The EUROPA-UNION Heilbronn also advertises our beautiful Europe with information stands and events, organizes trips to the European institutions and to the partner towns and communities of the city and district of Heilbronn. In addition, we offer further information and background information about Europe and the European Union on our new district association website at www.kvheilbronn.eu. There you can also exchange information with us and each other in forums or simply express your personal opinion about our Europe. We look forward to your visit and your active participation. Of course, you will also find pictures of our events and all the brochures and flyers that have been published to date on our website.

Please support our efforts to further expand Europe in peace, freedom and prosperity and help shape our common future and the future of our children for the benefit of all and contribute to the Lisbon Treaty becoming another building block for our European home.

Thirty years ago, the first direct elections to the European Parliament took place on June 7th and 10th, 1979. With this direct election to the European Parliament, a unique success story reached its preliminary climax. After countless wars over the past centuries and ongoing insecurity, not only was peace and prosperity achieved in Western Europe, but the affected nation states were now also ready to hand over their own responsibilities to a democratically legitimized European parliament.

Take your chance, exercise your right to vote and help us all continue to shape Europe. Your vote counts, whether in the European Parliament, the Bundestag or in your local council. There are numerous parties and candidates to choose from, support your “direction” or the candidate you trust; and should the situation arise that you cannot vote for anyone with a clear conscience, then also make this known by invalidating your vote.

In addition to big politics, whether in Brussels or in the respective municipal council, Europe has been taking place among us for years as a matter of course. Heilbronn residents study, work or live all over Europe, local migrant associations get involved alongside long-established associations at city festivals and other events, and residents who have moved here get involved in their city or community.

The Heilbronn district association of EUROPA-UNION Germany has been committed to the European idea since 1953 and has been promoting a Europe united in diversity ever since. Organized across Europe, committed Europeans take their chances to find out more about Europe, its countries, people, customs and traditions.

With the meeting point Europe we want to inspire our fellow citizens for a common Europe and bring them closer to Europe. We are now organizing this for the twentieth time together with the city of Heilbronn, Europe-oriented associations and partner cities on Kiliansplatz in Heilbronn. This year we would like to show all Heilbronners and their guests that one can live and celebrate together peacefully and for the benefit of all.

We, avowed Europeans, call on our schools and their teachers, especially in the 2009 election year, to make more use of the forthcoming elections and the associated information events and to let our young people deal more with European issues - Europe is already our present and, above all, the future our children.

The district association Heilbronn offers its support. In addition to the annual European competition in the winter months, we are also happy to help with school information events, take school classes to the European Parliament or enable participation in our non-partisan youth organization.

Ultimately, however, it is up to each and every one of us whether and how we integrate and engage in our society. It is up to each individual whether to be satisfied with television, computer games and thus with a virtual world, or whether to start living. Please remember: it is your world, your Europe, your homeland and your life and every vote counts!