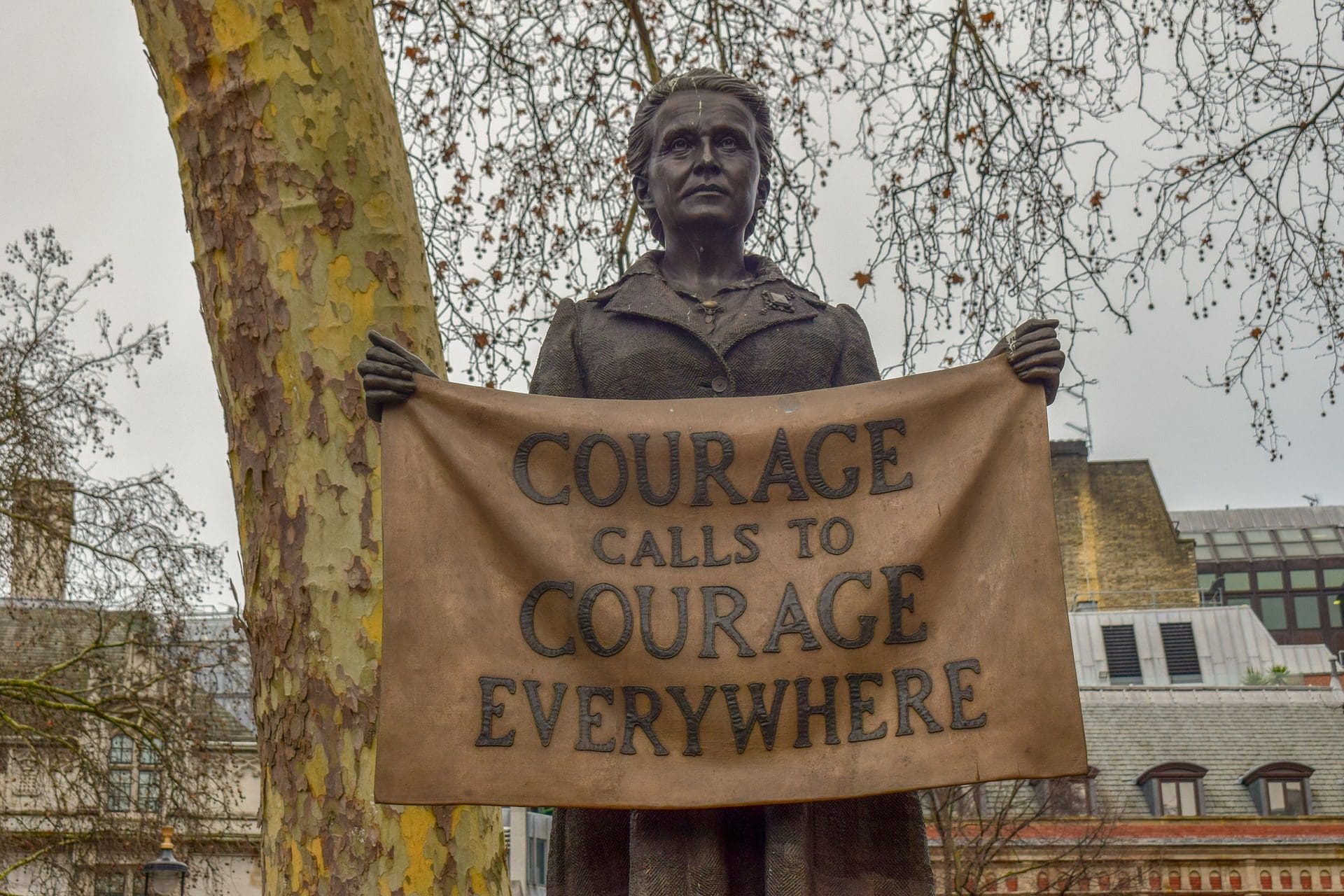 Now that we have learned that the former chancellor Gerhard Schroeder For example, when his youngest wife has to pay compensation to the previous owner, we men are now taking the emancipation of our wives into our own hands.

Also, many of us are fed up with the whining about the under-representation of women, especially in such important circles as the Union of European Federalists, which was also big news in my news ticker today!

That is why an emancipation law must be drawn up immediately — before the end of the legislature — that will do away with this injustice once and for all and abolish the difference between women and men forever; everyone in between will have to wait a little longer because we won't be able to save the world completely this year.

The basis of this new emancipation law are the complaints about shortages, starting with the military, the police, waste management, mines, butcher shops and other existentially important social tasks. In addition, there are complaints from clubs that are dying out, such as male choirs or philatelic clubs — not to mention political parties.

This will now be changed immediately with the new law! All personnel departments and also association boards report their corresponding personnel requirements to the respective residents' registration offices, and they then immediately fill the vacant positions with women from their respective population and this until the 50% rate reached in women.

Compulsory obligations, memberships or military service were yesterday! From now on we are starting anew with an emancipatory recruitment offensive! And if we run out of women, we'll simply rob Sabine women, if necessary from Korea too.