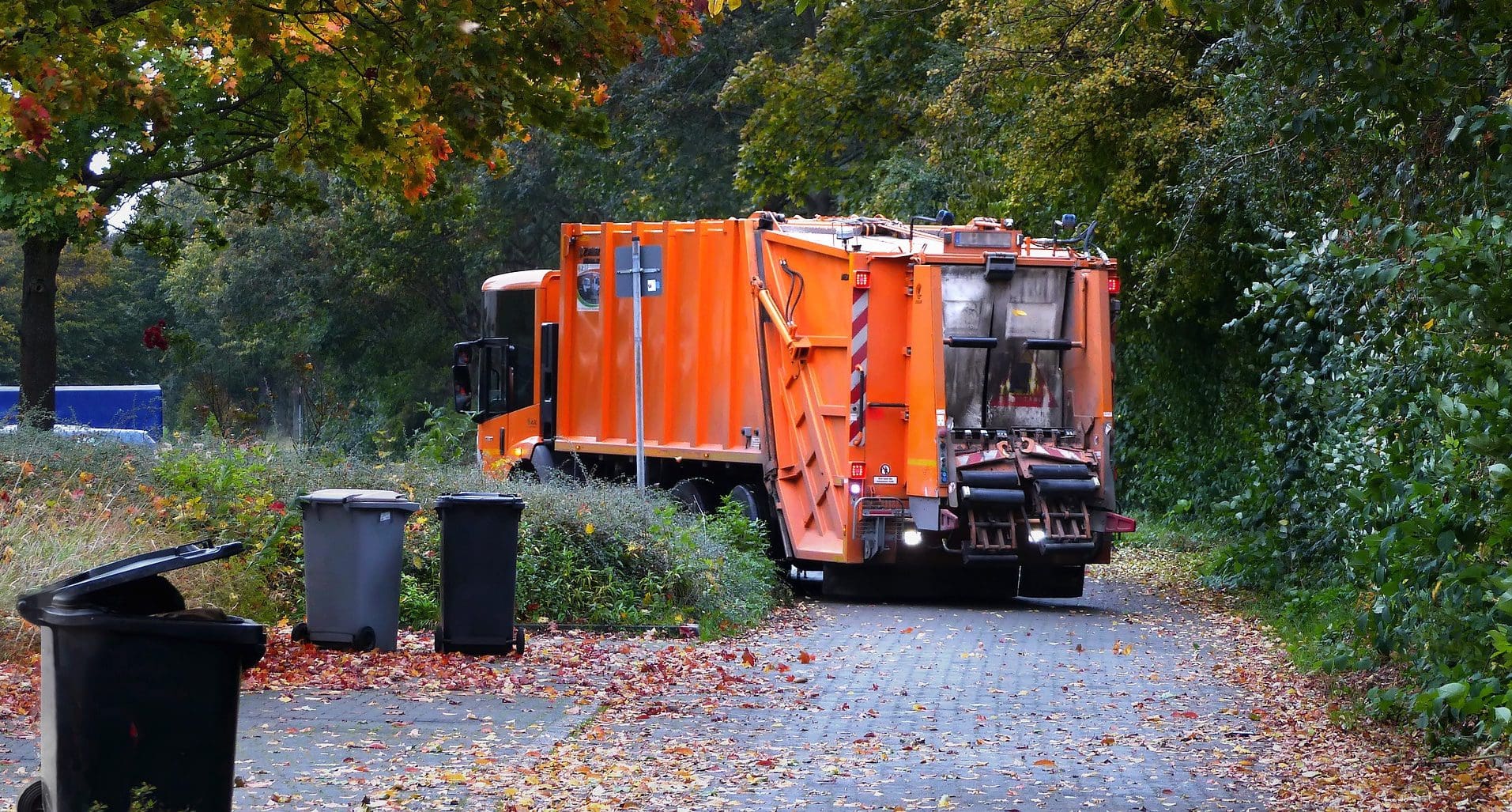 In the noughties I heard the following story from English-speaking countries quite often and published it for the first time in the original English version on one of my own websites on September 14, 2010. The story is titled "The law of the garbage truck," which I translate as "the garbage truck rule."

One day I jumped in a taxi to the airport. As we drive in the right lane, a black car suddenly and unexpectedly cuts our way out of a parking space.

The taxi driver was just able to brake and avoid the black car by a hair's breadth. The driver of the other car immediately started ranting, while the taxi driver just smiled and gave him a friendly wave.

He was so friendly that I asked him: "Why do you do something like this? The man nearly crashed the cab and took us to the hospital!” The taxi driver explained his behavior, which I would like to refer to as "the garbage collection rule."

He explained that many people are like 'garbage trucks', full of garbage, frustration, anger and disappointment. And once they get too full of that junk themselves, they need a place to dump it, and sometimes they dump all their junk right on you.

No offense. Smile, give them a friendly wave, wish them a good day, and get on with your own business.

Don't take their rubbish, and above all, don't give it to others, whether at work, at home, or on the street.

The point here is that successful people don't let other people's trash ruin their day.

Life is too short to wake up with regrets, so... love the people who are nice to you.

Forgive and love even those who are not.

Life is 10 percent what you make of it, but 90 percent how you think it is!

Have a "waste-free" day everyone! 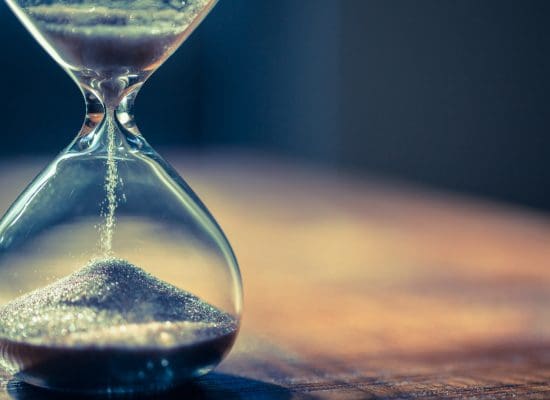 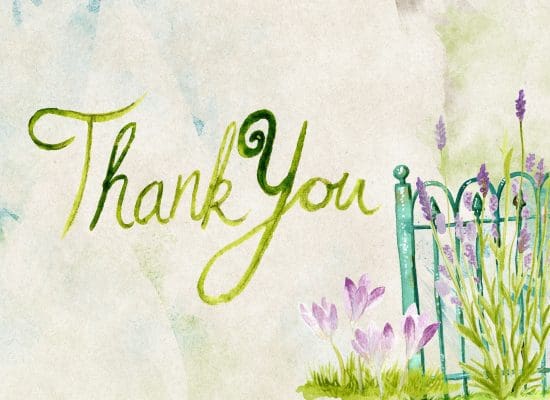 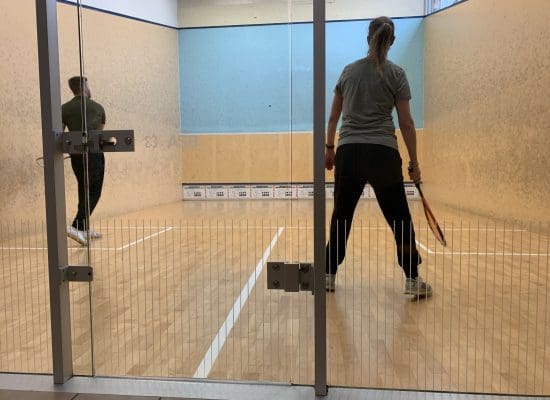