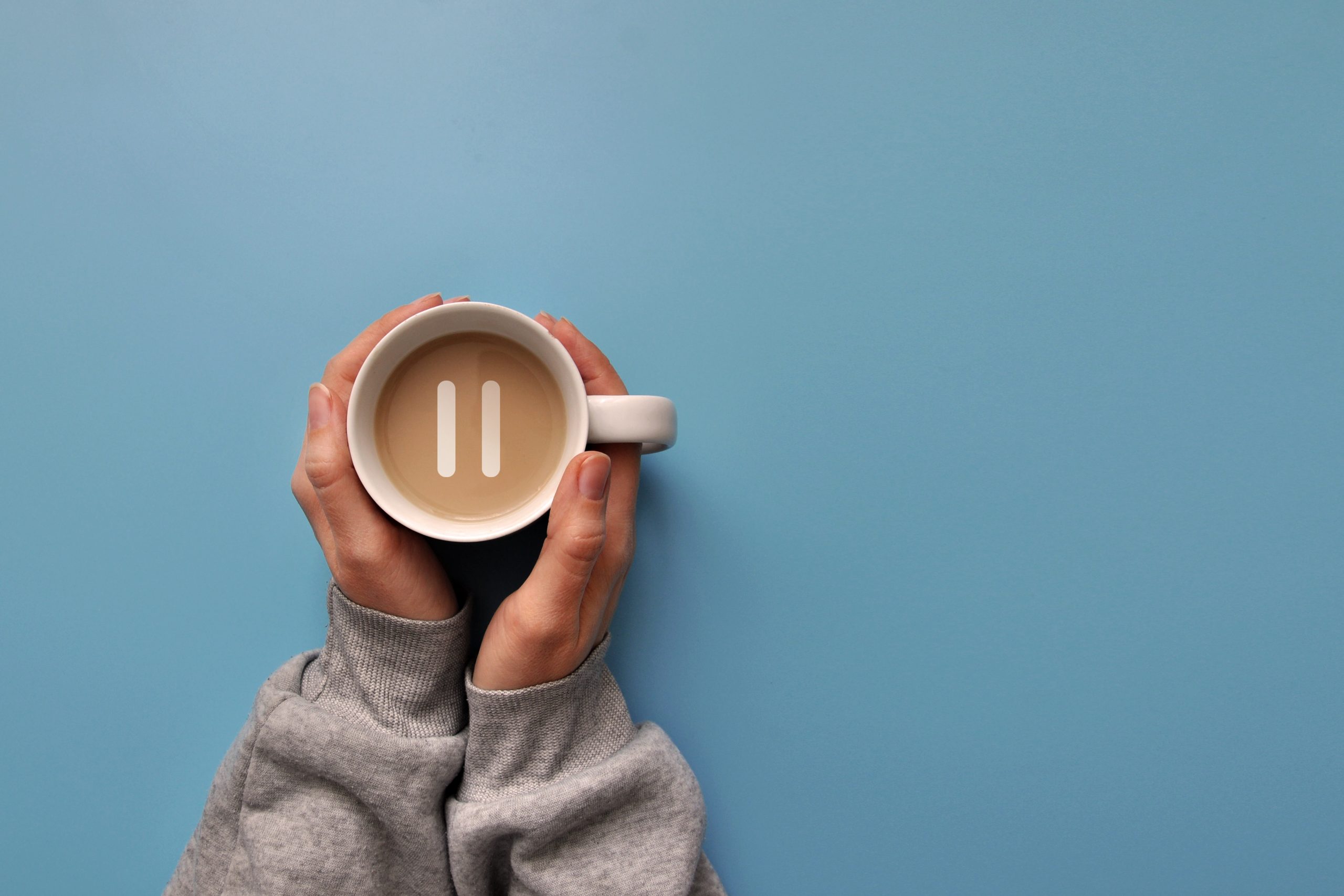 With a message from Bertrand Russell, which he gave to future generations as early as 1959, I would like to slowly but surely take a break, albeit a small one.

The entire interview "Face to face", which Bertrand Russell already existed 87 years ago, you can find it right here in a nearly 30-minute version:

Bertrand Russell was a renowned philosopher, mathematician, logician and critic of religion, who also received the Nobel Prize in Literature in 1950.

He is probably better known to us for what is probably the best book on the SPD, “Die deutsche Sozialdemokratie”, which he wrote as early as 1896, or for his work on Bolshevism, “The Practice and Theory of Bolshevism” (1920). As far as I know, he never wrote about the German Union parties, the respective professional politicians here traditionally and gladly do that themselves. Although they do not receive a Nobel Prize in Literature for their improved essays on sentiment, they are regularly awarded doctorates at German universities — which meanwhile allows good conclusions to be drawn about the quality and morality of the relevant faculties at our universities.

But he wrote about "marriage and morals" (pure Union issues) and also explained to us why he was not a Christian — he probably knew far too many pastors or supposedly Christian politicians. Which may have motivated him as early as 1953 to the following book: "Satan in the Suburbs and Other Stories".

I still think his writings on the history of Western philosophy (1946) are exciting and I believe that with the book "The Conquest of Happiness" (1930) he initiated a completely new type of self-help books that are no longer available in our bookshops are indispensable.

As I said, I'm taking a little break now and also considering whether I can do without social media and some other little helpers that I've come to love.