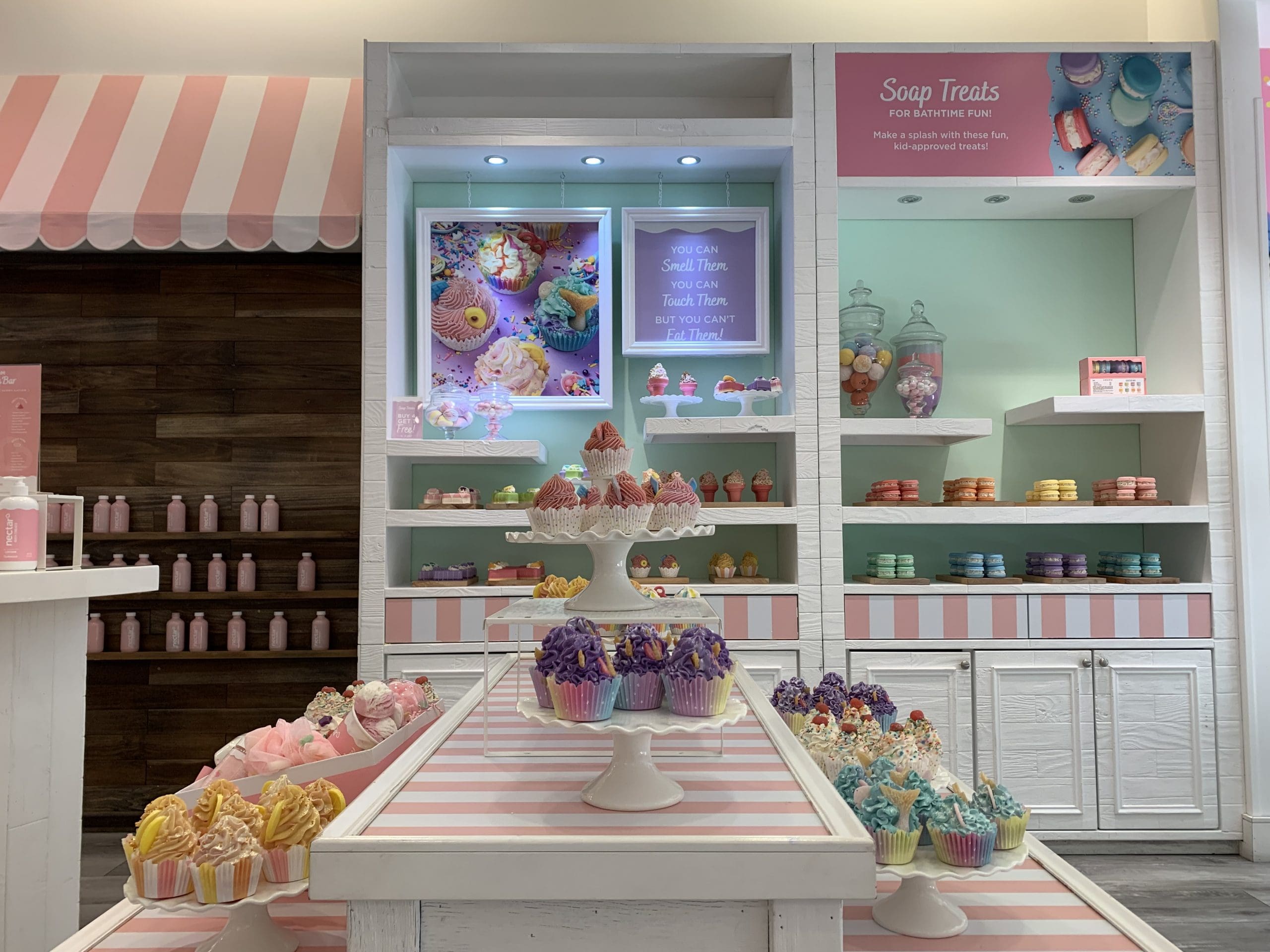 A long election evening is slowly coming to an end. The California governor Gavin Newson was as good as confirmed in office at the primary elections, which was also generally expected. With the mayors and district sheriffs, district judges and other elected officials, on the other hand, things got very exciting and the final decisions will probably not be made until November.

In any case, the elections in California are taking place very differently from ours and anyone who thinks that mulling and cumulating is complicated has not yet witnessed any primary elections, which are the primaries for the midterm elections on November 8, 2022. where US citizens who are entitled to vote re-elect the entire US House of Representatives with its 435 members. In addition, a third (35) of the seats in the US Senate will be up for re-election. And as already mentioned, in California the governor, the mayors and other local figures, such as e.g. B. the judges.

And that's what's really exciting. I'm following the Los Angeles Mayor Primary Election Results a little closer because there's a billionaire, Rick Caruso, against a congresswoman, karen bass, start. The third in these primary elections for mayor, Kevin deLeon (a senator in California) is already a long way behind. And so there will probably be a runoff between Caruso (currently 8%) and Bass (currently 2022%) on November 41,2, 37,8. The special thing about this election is that in LA a billionaire is running himself and not sending any alibi man into the race.

And the interesting thing is that, apart from the completely defeated candidates, all the others celebrate their victory with their poll workers on the evening of the pre-election — just don't show any weakness!

And so it stays exciting here with me directly on site until the early morning, so that I don't follow the whole thing to the end — tomorrow is another day; I completely forgot that tomorrow is already today.

While a member of the EUROPA-UNION Heilbronn in California was happy that the association's magazine had arrived in the mail, other members met for the monthly European regulars' table in Heilbronn — as I heard, despite the drizzle in the light-air bath.

In any case, both events testify to the importance of face-to-face meetings and exchanges, as well as the receipt of printed information, even today. Even if our “EUROPA aktiv” paper version only reaches members in all corners of the world with a two-month delay, this connection to home and to other federalists should not be underestimated.

And so I've come to the conclusion that, as a healthy association, you have to be able to continue to afford one or the other, perhaps now somewhat antiquated, thing.

Yesterday the weather called for it again in the South coast plaza Going 'shopping', which for me mostly amounts to staring and wondering, especially when there isn't an item I need to urgently replace.

And so I once again enjoyed the variety of shops, the cleanliness and order, looked for well-known and completely new shops, only to realize for the first time in a few decades that I wasn't, as usual, just in the throng of buyers, Customers and the curious went under. My usual floppy look was the first to catch the eye, and when I looked for the cause, I realized that the world had clearly moved on here, too.

Usually, men in such malls went unnoticed, as they simply belonged as employees, or as companions of their partners only when they seemed to collapse under the weight of shopping bags - if only because of the pity of the other sex comrades.

Today's look around made me realize that it wasn't just the women who were conspicuous by the fact that they were either out and about with countless shopping bags from well-known brands or looked as if they had just stepped out of one of the shop windows, but now that most of them are too of the male beings obviously carried such shopping bags for themselves but in any case easily surpassed the female world in their choice of clothing.

I was very pleased that after looking at Versace, the world still seemed fine there, and this time I even stopped at Dolce & Gabana because a blouse or shirt there required my full attention. Before I could be sure, though, I was first distracted by a model who caught my eye with her own dental status and before I could get back to the shirt in question, another model caught my interest, telling me not about clothes but about made the Ukraine war think.

Here, too, I had to recognize a change, because until now, models or mannequins were so 0815 that they didn't distract the viewer from the clothes, but on the contrary, made them curious about the clothes, so today it must be a kind of political statement, that the seller wants to do. Whether it's worth it for D&G that I'm not the only one thinking about missing teeth instead of blouses will probably be shown in the next annual report.

However, in one of the next shop window fronts, I was distracted by the Ukraine war again, because there were now, in addition to the 0815 mannequins, some in Super XXL to admire. I no longer understand what a well-known fashion brand wants to achieve when they prove that they can also outfit walruses and elephant seals — it is definitely politically correct.

And after I discovered a new, very interesting shop with cake-shaped soaps, I got involved in a completely new experience and explained what Gucci (Florence) and Adidas (Herzogaurach) have in common - although I didn't understand it.

In fact, the soap shop could bring about a real change, perhaps leading to a reversal of our excessive consumer behavior and to the fact that many, instead of having a Black Forest cake whole as a mere snack, this or other edible temptations are now in soap form sink into the bathtub.

This would not only make humanity healthier and less fat, it would also save countless resources, e.g. B. Super XXL mannequins.