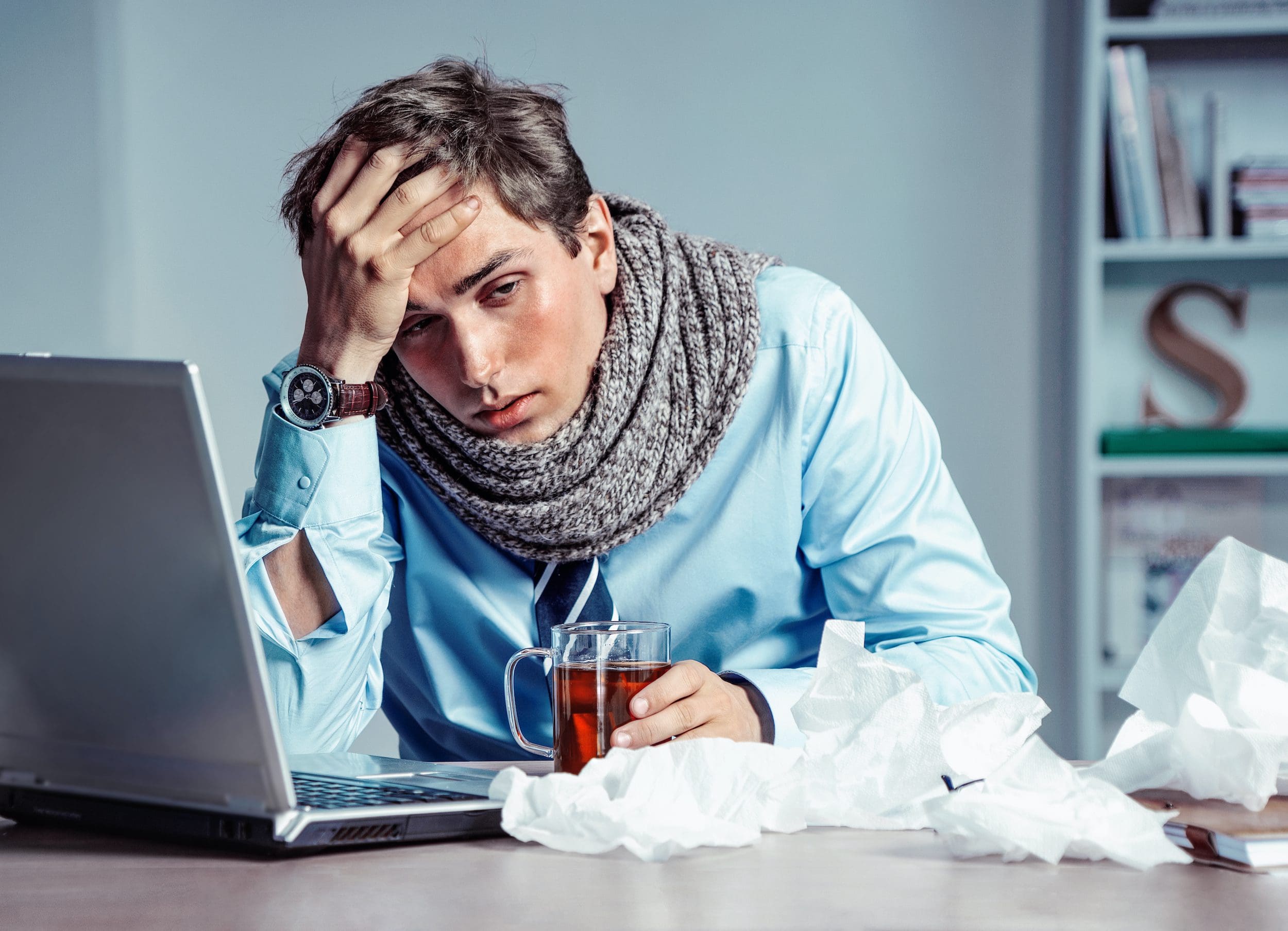 Most Heilbronners should now be aware that our daily newspaper, contrary to its own founding myth, is not a liberal and non-partisan newspaper. According to its own vision, the voice group of companies has no further claims apart from making money — which is not a bad thing (!) — either.

And it's pure mockery when the Heilbronner voice writes that it builds on responsibility, trust, respect and open communication. I have now repeatedly found that the Heilbronn voice does not communicate openly with its customers or with its volunteer contributors, quite the opposite, they are taken for a fool.

I still use the initials EU and FWV for the Heilbronner voice, although this can change again very quickly and very one-sidedly. And of course I take responsibility for what I write there — until yesterday!

Because now I had to realize that voice “journalists” change the content of my articles without informing me and put words and concessions in my mouth that I never said or wrote. And that not only violates all journalistic conventions, but should already be classified as criminal.

“These have officially existed since 1958 free voter also in Heilbronn. Since that time, the Freie Wahler have formed the Freie Wahlervereinigung Heilbronn e. V. organized, where they have always been in the city, with the citizens and with the media known as Free Voters.”

The lawyer for the other side is now using the Heilbronn voice to prove that we free voters have never been known as free voters in Heilbronn, but only as a free voter association. And as we can read today, the voice of Heilbronn is doing its utmost to massively support a party to the dispute by further falsifying facts.

I wouldn't even approve of such behavior on the part of the Heilbronner voice if the journalists supported our side!

And anyone who now advises me to just be quiet, since one does not oppose a monopoly and certainly not against the local oligarchs and their entourage, completely forgets that I swore an oath to protect our country and its constitution. And so I have to raise my voice against these gravediggers of freedom of expression and democracy and warn my fellow citizens against such practices, because who knows what else is being falsified, censored or changed in the Heilbronn voice in favor of individual people?

At least our mobile phones responded and I could even hear a decrepit siren in the distance. Therefore, the result of this warning day will probably not be as bad as the first attempts before.

At 11 a.m., the Federal Office for Civil Protection and Disaster Assistance triggered a test alarm of the highest warning level 1 via radio, television, apps and alarm sirens throughout Germany. It is astonishing that civil protection and disaster relief have actually been abolished in recent years, but the office responsible for this has been retained. I wouldn't even be surprised if this office had more staff today than it did during the Cold War.

And so we can only hope that we will get sirens again in Heilbronn that are also suitable for the hard of hearing.

At first I was a bit skeptical about wearing a mask myself and saw it as just another opportunity for professional politicians to enrich themselves. But then I had to realize that I hadn't had a single cold for a good two years and, apart from a COVID-19 illness that was very mild, probably because of the vaccinations, I felt perfectly fine.

Since the beginning of the year, wearing masks has not been taken so seriously here, which means that I have to survive the second male flu this year, much to the chagrin of my better half. All in all, my state of health is no longer so robust that I can dismiss it with a smile and so I had to reschedule the last few days a little more than I would like.

I now also know where to report suspected violations of the basic ethical principles of a free press.

As soon as I'm reasonably fit again, I'll see if this press council also takes action against very obvious violations by its own clientele?