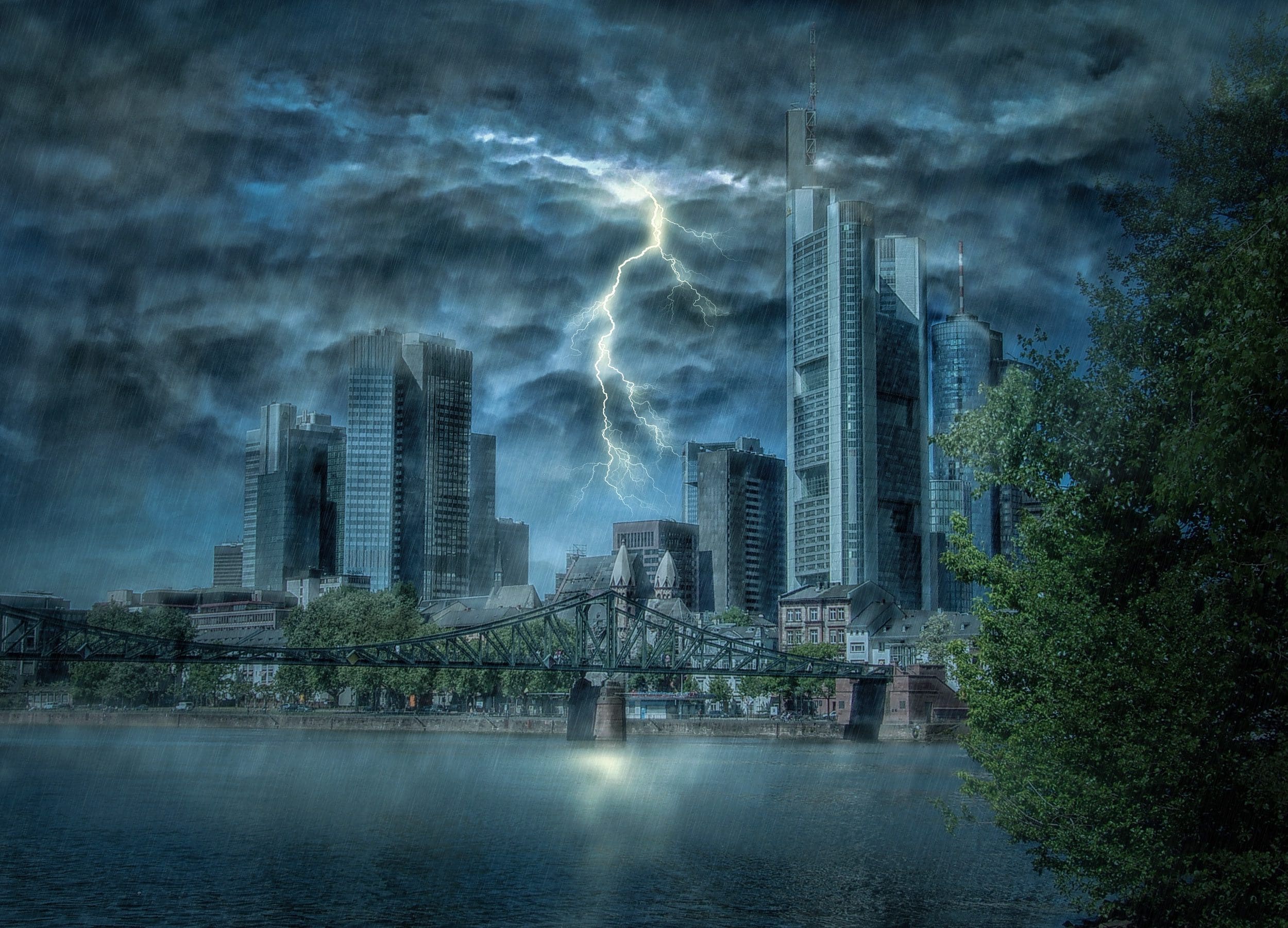 In the course of today's handover of the archive of the Free Voters Heilbronn, who have been committed to our city since 1958, I was able to talk to the head of the Heilbronn city archive, Prof. Dr. Christhard Schrenk, talk shop a little. I am very pleased not only with his commitment, but above all with the methodology that he is slowly but surely bringing to bear in the Heilbronn archive.

That includes that too Heilbronn development and search system, which is probably better known by its acronym HEUSS. I can only recommend this search system to every Heilbronner, because after a little training it offers one or the other treasure that you can find there. I have e.g. For example, the European flag that had been missing from the town hall for so long was just found today. This was on the initiative of EUROPA-UNION Heilbronn, which dates back to 1971, was awarded to the City of Heilbronn by the Council of Europe on May 13, 1975. According to the city archives, it hung there in the large council chamber until 1988 and has been missed by us, avowed Europeans, for a little longer.

And now I finally know that it is now in good hands in the city archives. And maybe there will soon be a pro-Europe mayor who will once again prominently display the European flag in the town hall. But I wouldn't be me if I didn't have something to complain about here as well. Because the European flag shown would look much better if it were raised the right way around! And since I'm having my conversation Prof. Dr. Christhard Schrenk will certainly follow up, it is inevitable that I ask him for a new photo in HEUSS.

In any case, the city archive is always worth a visit! And can even be reached very conveniently digitally via HEUSS.

Yesterday the Frankfurt mayors Peter Feldman prematurely removed from office. He was only re-elected in a runoff election in 2018. But now the people of Frankfurt had had enough of his escapades, mainly because the allegations that he was also a criminal became louder and louder.

And now it's decided, on November 11, 2022 he has to vacate his chair. If he had had any decency, he would have resigned last year and that alone would have saved the city 1,6 million euros. After almost all voting districts were counted, more than 95 percent voted in favor of deselection yesterday, and the second condition was also met, as more than 30 percent of all those entitled to vote voted in favor of deselection.

Now I hope that this Frankfurt model will catch on in Germany and that the citizens will become more aware of their own responsibility.

The last two days I could really swing the dance leg. Lo and behold, one or the other dance figure now seems to work a little better than before. This proves the old adage “practice makes perfect” anew. In any case, it was really fun and I'm already looking forward to the upcoming dance lesson.